Jaroslav Halak must have wondered what was going on with his former team on Thursday night. 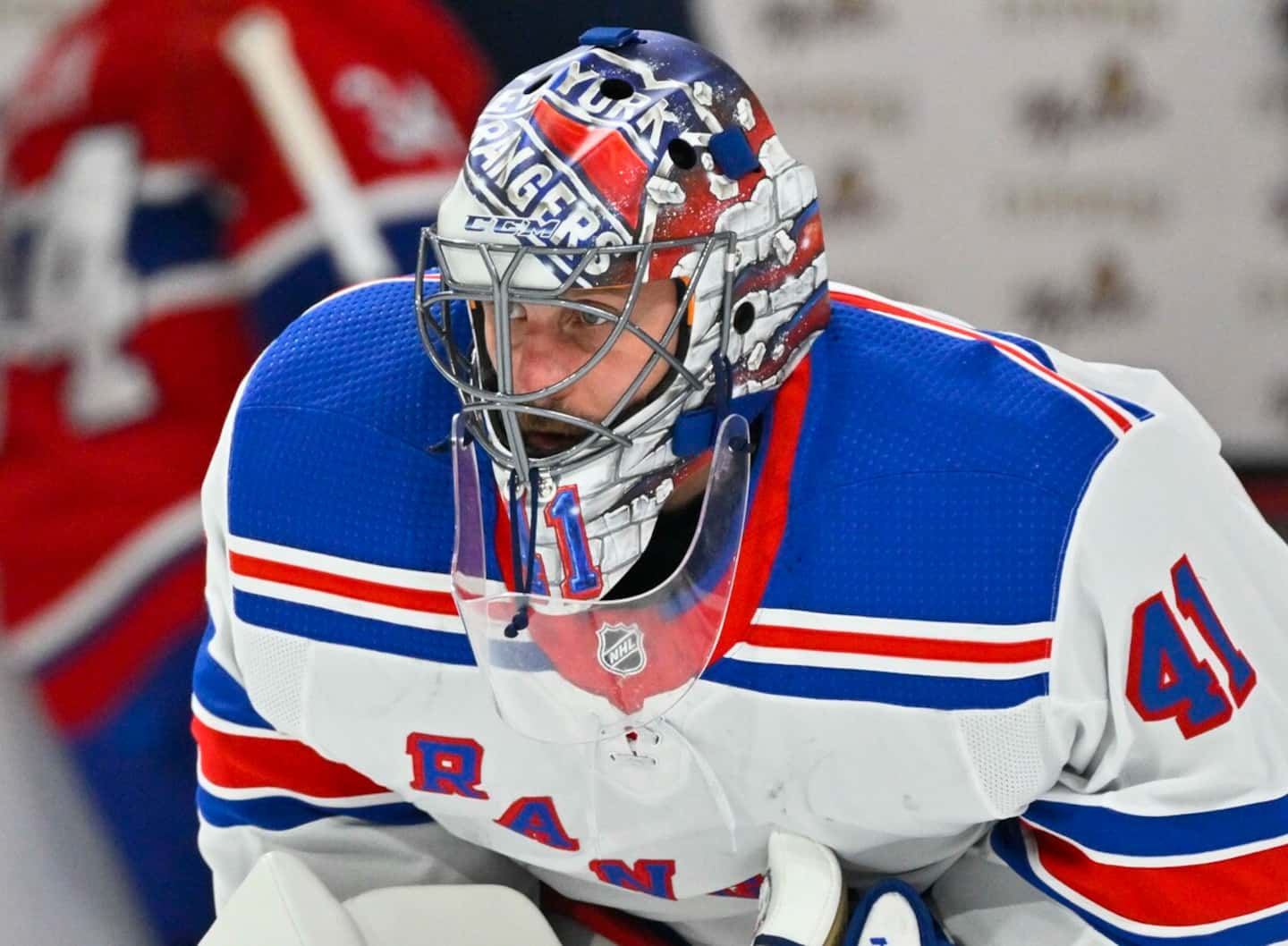 Jaroslav Halak must have wondered what was going on with his former team on Thursday night. The Rangers goalkeeper must have thought it was the easiest training of his career!

Almost every team has its ball. A veteran who no longer follows, who is dragging his feet. Like Joe Thornton with the Maple Leafs a few seasons ago. Or Eric Staal with the Panthers this year.

The Canadian's problem is that he has five or six balls. It is appalling! When I watch Joel Edmundson play, I have the impression that he is in a diving competition because he is often lying on the ice!

I hope that within the organization, the many young defensemen are not told to use Edmundson as an example. He's tired and I'm starting to think he wants to stay in Montreal. When I see him play such bad hockey, I tell myself that he does everything not to be in the crosshairs of the other teams...

Leaders with no experience

With the recent performances of the Canadian, we have come to wish for the rapid return of Sean Monahan. But Monahan arrived at the Canadian in exchange for … nothing. The team got him "for free" and there he became indispensable... That means a lot.

Besides, no veteran gets angry. They are removed from training and then come back, it does not bother them.

I don't know how it's going in the locker room and I don't want to say too much about it. But if I had been the coach of this team, Thursday, after the first period, I would have said to my players: “Are you not ashamed? At the price you are paid? Plus, back home, where people pay $200 to come see you play? »

I understand that the organization is going through a difficult period. And neither St-Louis nor Kent Hughes can draw on their past experiences to find solutions, because these are firsts for them.

I know that some will tell me that we are in the era of dialogue and that I directed in another era, but I would never have been able to accept such performances.

I would never have accepted that my veterans were bad examples for my young people. These young people no longer have a model since the departure of Shea Weber.

To say that at one point, before the appointment of Nick Suzuki, some mentioned Edmundson as the next captain of the team.

Yet when I look at the other "bad" NHL clubs, I see hardworking athletes. In Anaheim, in Seattle, in Philadelphia. Even among the Coyotes of André Tourigny, which is perhaps the least talented formation on the circuit, the players work like dogs.

We have to face the facts: the Canadian is in the race to get Connor Bedard. I know it makes many fans dream.

But what is happening is still nothing out of the ordinary. You can finish 32nd and last in the league, but by working. You can't play hockey like Montreal is doing right now.

It's a shame. Hughes needs to make important decisions. You can't accept your veterans dragging their shoes until the 82nd game.

The general manager is not able to exchange them? Let him send at least one or two home.

The CH is currently last in the Atlantic section. The other young teams like Buffalo, Ottawa and Detroit are all ahead of Montreal. They will continue to improve.

It is difficult to understand where the Canadian will be in all this in the coming seasons...

Congratulations to the Canadian junior team for their gold medal at the World Championships. It was his one and only goal.

Congratulations also to the QMJHL representatives who were part of the team. Assistant Stéphane Julien as well as players, Zachary Dean, Tyson Hinds, Nathan Gaucher and Joshua Roy. It is a beautiful reflection of what this circuit can produce.

Roy who, moreover, prepared the winning goal in overtime in the final against the Czech Republic on Thursday. I've always liked that we pass the puck two on one. What a magnificent game he made!

To say that Roy is a fifth-round choice of the … Canadian. There are a few teams that didn't do their job in this draft! Especially if he becomes what I believe he can become. 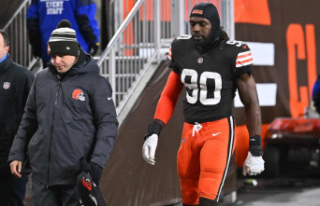