Canadian: beyond the victory, positive elements

The Canadiens players had to trade their traditional Sunday day off for training in preparation for the visit of the Seattle Kraken, this Sunday morning, in Brossard. 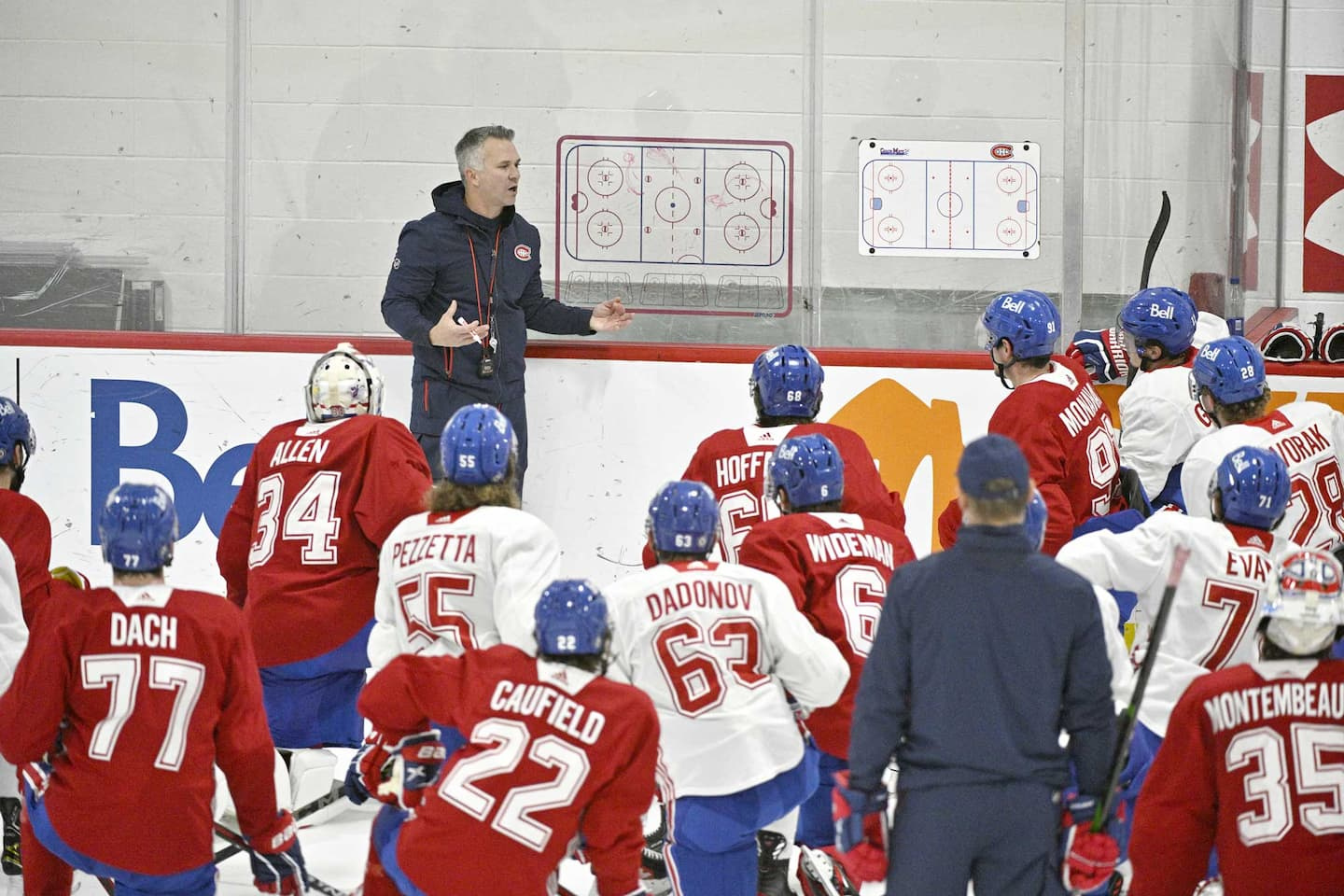 The Canadiens players had to trade their traditional Sunday day off for training in preparation for the visit of the Seattle Kraken, this Sunday morning, in Brossard. Nevertheless, there were plenty of smiles on the playing surface.

Of course, victory helps to find a good mood even if we know that we will miss mass or the family brunch. What the Montrealers had managed to do the day before against the St. Louis Blues.

“Our plan, coming back from the trip, was to bring our game back to the right place. It's nice to see his work being rewarded, said Martin St-Louis. Now you have to go get it every day. »

At the end of the match against the Blues, the head coach of the Canadiens stressed that he would continue to focus his efforts on improving and solidifying the defensive game. Just over 12 hours later, he reiterated that thought, recalling that these men have been doing well in this area for two games.

“It might be a little more solid. It is important for a team to bet on a good foundation. To have one, you have to take care of it, it is not acquired. In the past few weeks, we had lost her. We went looking for her again, ”he illustrated.

In addition to a more airtight defensive game, the Canadian made a good figure in numerical superiority. Beyond the goal scored by Kirby Dach, it was much more threatening than in previous encounters.

Threats that seemed to emanate from an additional option that the Habs tried to exploit: the pass to the enclave from the player who is at the height of the goal line.

“The guys worked well together. They created a lot of confusion,” he acknowledged, without necessarily wanting to go into the details of the strategy.

“The best massive attacks are those where all five players on the ice work as if they inhabit the same brain. Sunday, we looked like that, but it is often something that we miss a lot. It just takes a guy who doesn't realize where the game is going for the game to fail. »

We will not leave in fear. The Canadian's massive attack still ranks last in the circuit with a starving conversion rate of 15.1%. But at least Saturday night there was some life. And that had an impact on the whole game.

"Like I said before, if the power play doesn't generate much, it drains guys' energy. It gets heavy, they come back to the bench, disappointed. Their heads are filled with negative thoughts that are hard to get rid of. It ends up having an impact on the five-on-five game,” St-Louis explained.

1 A mother disabled by a block of ice on her head 2 Finally fruits and vegetables from us 3 Bell customers without TV or internet are fed up 4 Boxing to get away from gangs 5 Left alone in the forest by a smuggler 6 Lions win, Seahawks head to playoffs 7 Bills win for Damar Hamlin 8 John Rahm wins the first tournament of the season 9 Cassandre Prosper: a 17-year-old Quebecer in the NCAA 10 Bacteria that contribute to cancer 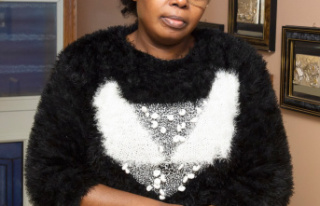 A mother disabled by a block of ice on her head