The Vancouver Whitecaps were crowned Canadian champions by virtue of a narrow 1-1 (5-3) victory over Toronto FC in a penalty shootout on Tuesday at BC Place. 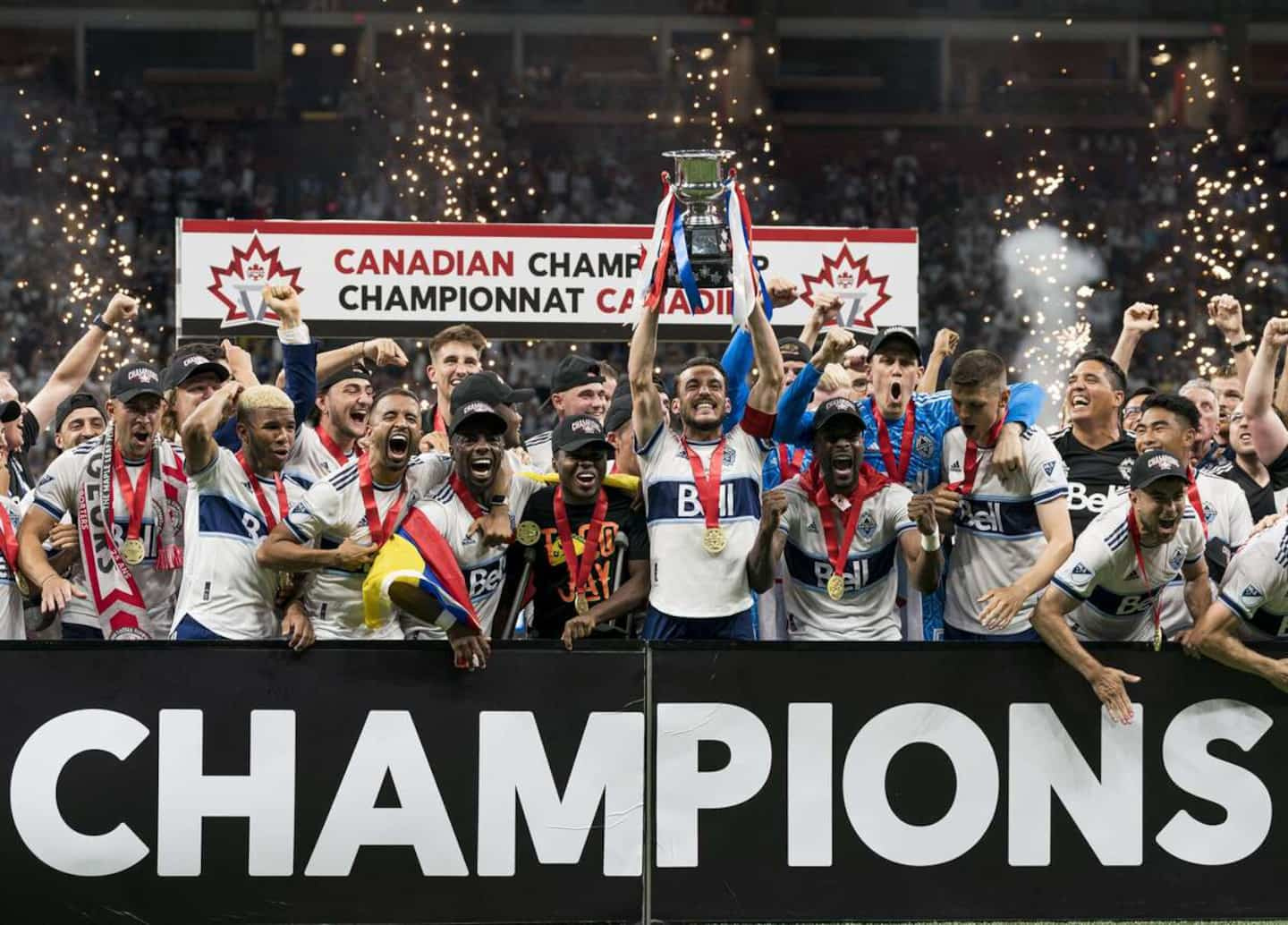 The Vancouver Whitecaps were crowned Canadian champions by virtue of a narrow 1-1 (5-3) victory over Toronto FC in a penalty shootout on Tuesday at BC Place.

• Read also: Davies feared his career was over

• Read also: CF Montreal sells its rights to a player

It was by blocking a shot from Jonathan Osorio, Toronto's third shooter, that goalkeeper Cody Cropper was able to make the difference in the tiebreaker. Vancouver's five shooters hit the target.

Prior to that series of penalty shootouts, Brian White had opened the scoring for the home favorites with a 19th-minute header. Lukas MacNaughton followed suit in the 75th minute to tie the game.

The Whitecaps therefore succeed CF Montreal, champion of the previous edition, by getting their hands on their second national title. They had won the tournament in 2015 as well.

"It's an incredible feeling," forward Ryan Raposo said, according to the Vancouver Sun. Especially to do it here in front of our supporters. Obviously it's been a while since we've done that, and like I said at the start of the season – when we were down and people were doubting us – they're a team full of winners. We showed it.”

The formation of British Columbia will therefore be the Canadian representative in the CONCACAF Champions League.

1 55th Final of the Quebec Games: a healthy rivalry 2 Tax fraud: Shakira refuses an agreement with the Spanish... 3 Beaten to death in front of a Bécancour bar 4 Joe Biden tested negative for COVID-19 after five... 5 Racial profiling in Repentigny: a man wins his case 6 Juraj Slafkovsky: with CH from next season? 7 Brittney Griner says she had no intention of smuggling... 8 [VIDEO] This entrepreneur has created an eco-friendly... 9 Zelensky hopes Boris Johnson won't 'disappear'... 10 Pope's Plains tour pushed back an hour 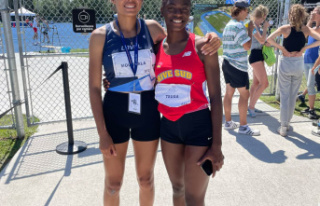 55th Final of the Quebec Games: a healthy rivalry