Canadian GP: Lewis Hamilton assures that he will come to Montreal

The day after a statement by the boss of the Mercedes team, Toto Wolff, according to which his driver Lewis Hamilton could miss the Grand Prix of Canada, the main interested party was rather reassuring. 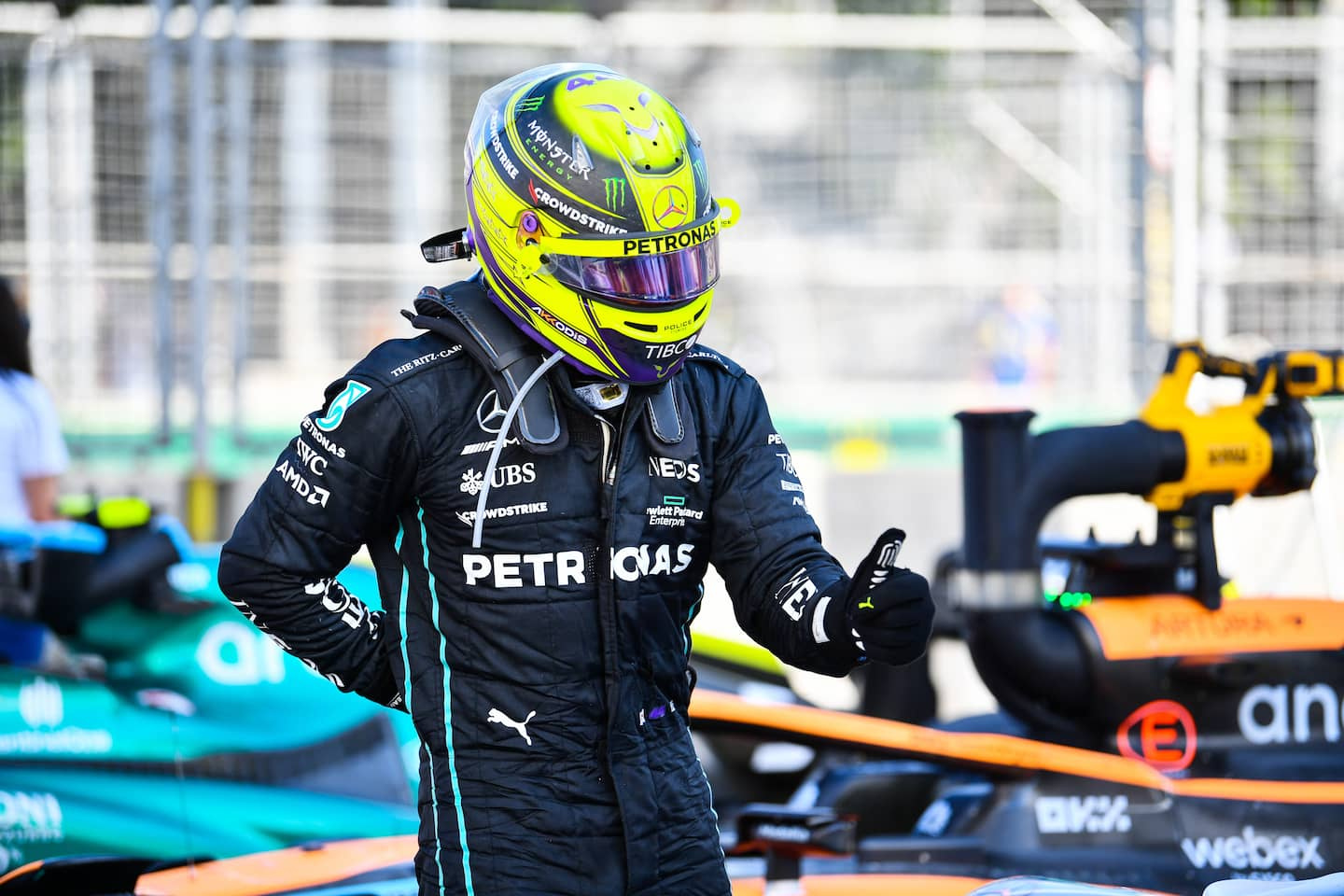 The day after a statement by the boss of the Mercedes team, Toto Wolff, according to which his driver Lewis Hamilton could miss the Grand Prix of Canada, the main interested party was rather reassuring.

• To read also: Formula 1 Grand Prix: “The most difficult race of my life”

• Read also: The great F1 circus is back in Montreal

The seven-time world champion said yesterday on his Instagram account that he would not miss this race "for nothing in the world".

Hamilton was probably the driver most affected by the "porpoising" phenomenon in Baku on Sunday.

The new single-seaters introduced this year suffer from a problem of extreme bouncing on the straights.

The Briton took a long break before getting out of his car at the end of, he admitted, "the most difficult race of his career".

But, in favor of acupuncture and physio treatments, Hamilton says he feels much better.

"I have bruises, my back is a little sore and bruised, but it's nothing serious," he shared on social media.

The 37-year-old claimed that at some point at the Azerbaijan Grand Prix on Sunday he had to ease off on the straight to avoid a possible loss of control of his car.

“Hitting a wall at 290 km/h, he continued, is obviously a cause for concern. In the last 10 laps, I had to grit my teeth and hope everything went well. I was just looking forward to seeing the checkered flag. »

Hamilton has made Circuit Gilles--Villeneuve a veritable playground. He has seven victories in Montreal (just like Michael Schumacher), including his first in Formula 1, in 2007.

The Canadian Grand Prix is ​​expected to hold a press conference this week (the day was not yet announced yesterday) to pay tribute to hockey player Guy Lafleur (who died April 22) and driver Jacques Villeneuve, who will celebrate the 25th anniversary of his conquest of the world title in F1.

Villeneuve will be present and we also want to count on the participation of the two sons of the Habs legend, Martin and Mark.

Moreover, the inscriptions "Hi Gilles" and "Hi Guy 10" will be visible on the track near the start and finish line.

Gilles Villeneuve, winner of the first Canadian Grand Prix, presented in Montreal in 1978, and Lafleur, considered two of the greatest sports personalities in Canadian history, had become friends when they were at the height of their respective career. 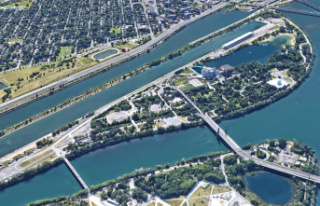