Canadian: Nick Suzuki is looking for himself offensively

WASHINGTON | Nick Suzuki doesn't just have the "C" to embroider on his jersey. 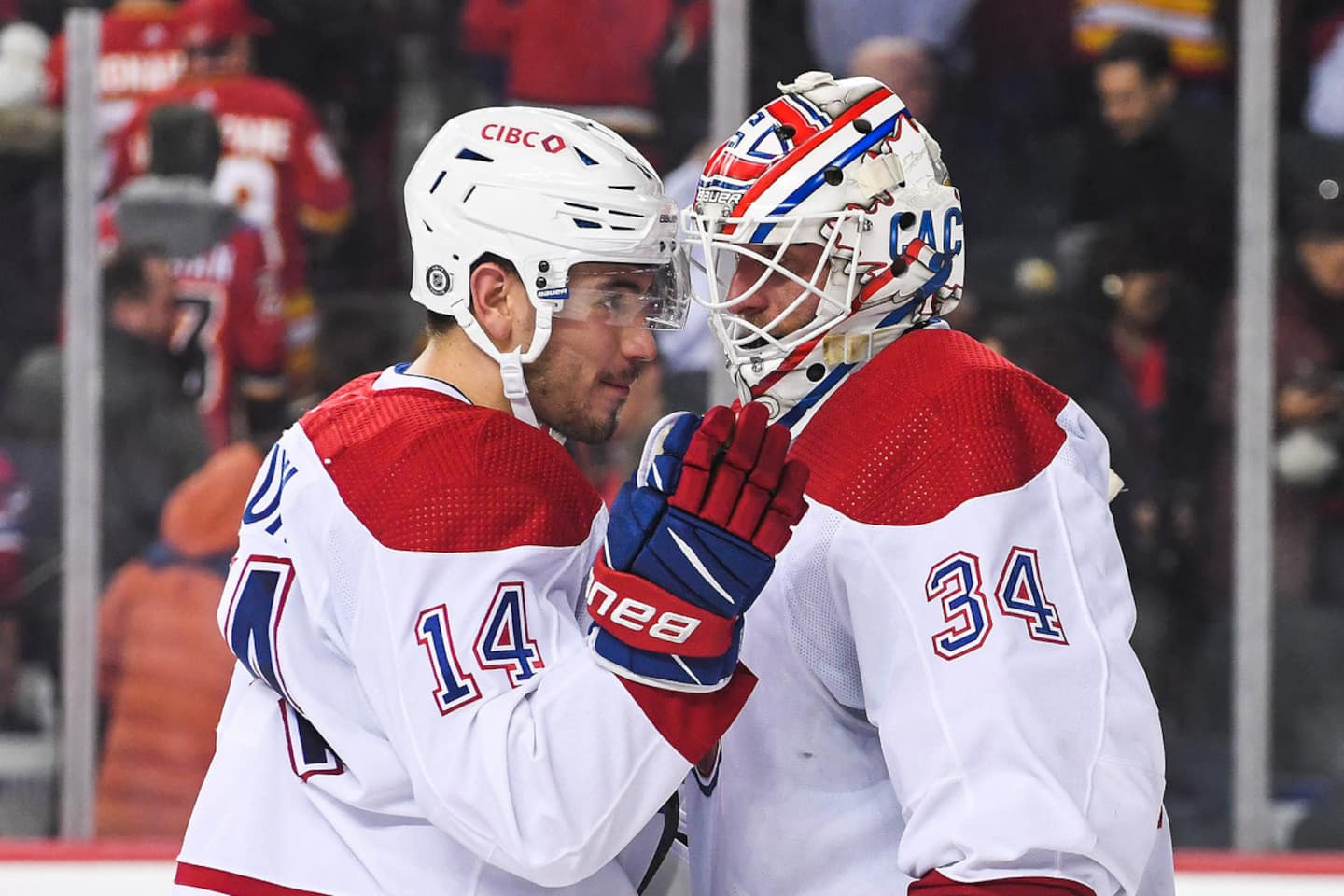 WASHINGTON | Nick Suzuki doesn't just have the "C" to embroider on his jersey. Beyond his role as leader, he has the responsibility of carrying the attack on his shoulders, still young at 23 years old.

• To read also: “There is no one who likes to lose” –St-Louis

Like the Canadian, Suzuki hit a wall. He hasn't scored a point in his last five games. If we dig a little deeper, we will note that he has only three points (1 goal, 2 assists) in his last eleven games.

The captain's offensive fall coincides with the absence of Sean Monahan, who has suffered a foot injury since the trip to Seattle.

Coming out of a practice on the ice at Washington's Capital One Arena, Suzuki declined to talk about the absence of the team's second center as an excuse for his slowness.

“If it is more difficult for me without Monahan? No. I think my job remains the same, replied the Ontarian. But I find myself in a bad period of my season. I know I have to clean things up and play better. I spoke with my coaches. I will work even harder to be better.”

Without Monahan, Martin St-Louis often juggled his lines without finding a real second center to replace him. Kirby Dach returned for a few games with a natural center position, Jonathan Drouin got a try in that chair, as did centers that don't have that stature like Christian Dvorak and Jake Evans.

"We miss Sean in a lot of places," Suzuki said. He's a good veteran, he brings leadership and he plays the right way. You can use it in all sauces, in numerical superiority and in numerical disadvantage. He is a big part of our team. Hopefully we'll see him again soon."

Like his captain, St-Louis didn't just look in the direction of Monahan to describe the loss of speed.

"I don't know (if it's a coincidence), underlined the head coach. Every player goes through low periods, especially young players. Is it related to Monahan's absence? He was not playing with him five against five. But by losing Monahan, our powerplay performance went down. We had to shuffle our cards a bit.

“I believe in one thing a lot. When your power play doesn't work, it becomes difficult for your offensive players, he continued. When your power play rolls, you produce scoring chances, you touch the puck and you build your confidence. All things that help five against five. There is not just one factor. It's part of a season for a hockey player."

"I know Suzie wants more from him and he's working for that."

The captain knows very well that he has to bounce back.

"I always wanted to produce and help the team win," Suzuki said. I can do it in different ways. I find that I don't play as well defensively as well. When you're not producing offensively, sometimes there's a domino effect on your game in other aspects. I need to clean up."

Cole Caufield, Suzuki's great accomplice, also finds himself in a dark period with no points in his last four games and five points (five goals) in eleven games without Monahan.

Guhle on the sidelines

If the CH sky was already dark enough, it is even darker with the loss of Kaiden Guhle. Injured in the left knee in the third period against the Panthers at Sunrise, Guhle did not participate in training in Washington and he will be absent against the Capitals.

"I'm not sure of the details," said Joel Edmundson, Guhle's partner in recent games. He is an important player for us, he plays a lot of minutes and creates attack, even if he is very solid defensively. I hope he comes back soon, but it will be a big loss.”

The Habs have not yet offered a detailed medical report of his injury.

1 The Brazil of Pelé seen by a Quebecer 2 A return that materializes for MacKinnon 3 NFL: the end of the Derek Carr era with the Raiders 4 WHO calls on China to share real-time data 5 The CH invited the players' mothers for stays... 6 ECJ: Thomas Milic will face Sweden 7 Queen guitarist Brian May honored by Charles III 8 North Korea fires a ballistic missile 9 Firefighters save family from generator 10 Presents never arrived in time for Christmas 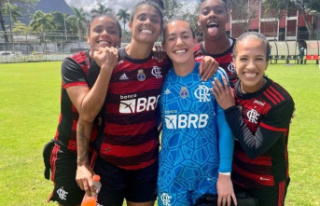 The Brazil of Pelé seen by a Quebecer