Canadian: no changes in training

As the saying goes, you don't change a winning recipe. 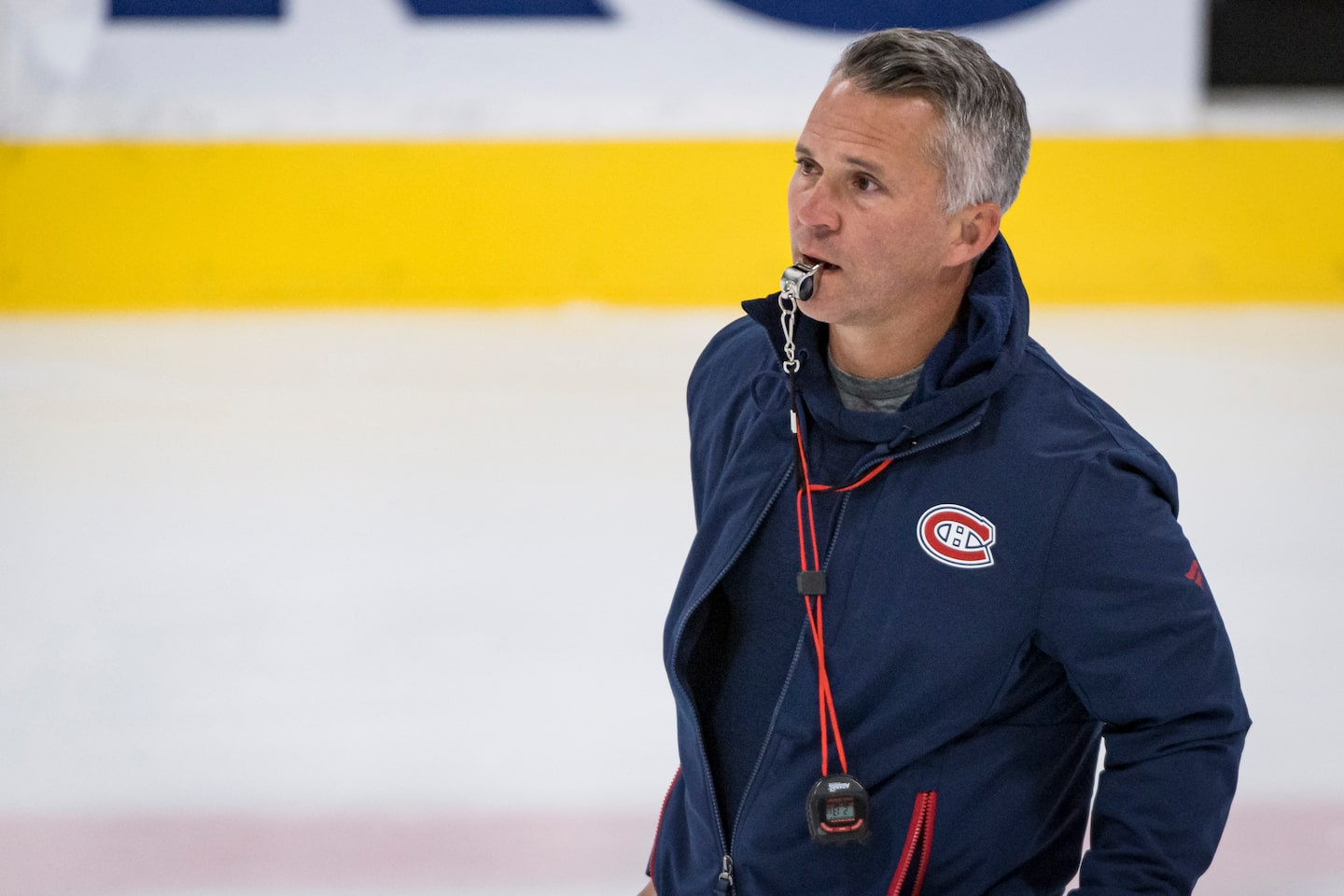 As the saying goes, you don't change a winning recipe. After a first victory in eight games the day before, the Montreal Canadiens were back in training with the same combinations on the ice, Sunday, in Brossard.

The Habs defeated the St. Louis Blues 5-4 at the Bell Center on Saturday, thanks in particular to a brace from Joel Armia, who scored his three goals of the season in the last two games. Each time, he evolved within a trio completed by Jake Evans and Evgenii Dadonov.

On Monday, the Seattle Kraken will be at the Bell Center. The last team to join the National Hockey League posted four straight wins, the last coming 8-4 against the Senators in Ottawa on Saturday.

1 [IN IMAGES] Brazil: clashes between police and bolsonarists... 2 Fatal accident in Shefford: the SQ reveals the identity... 3 Members of the LGBTQ2 community fear for their safety 4 [MUST SEE] Buffalo Bills' first game since Damar... 5 NHL: Quebecer Anthony Mantha left out 6 5 things to know about the Kaleidoscope series 7 The last cattle on the run were captured in Saint-Sévère 8 Another special day for Valérie Grenier 9 Migration crisis: Biden stops in Texas en route to... 10 Juraj Slafkovsky continues to live the dream 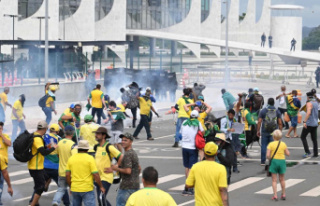 [IN IMAGES] Brazil: clashes between police and bolsonarists...