Rory McIlroy successfully defended his crown on Sunday at the Canadian Open, posting a 62 (-8) card to claim a 21st career PGA Tour title. 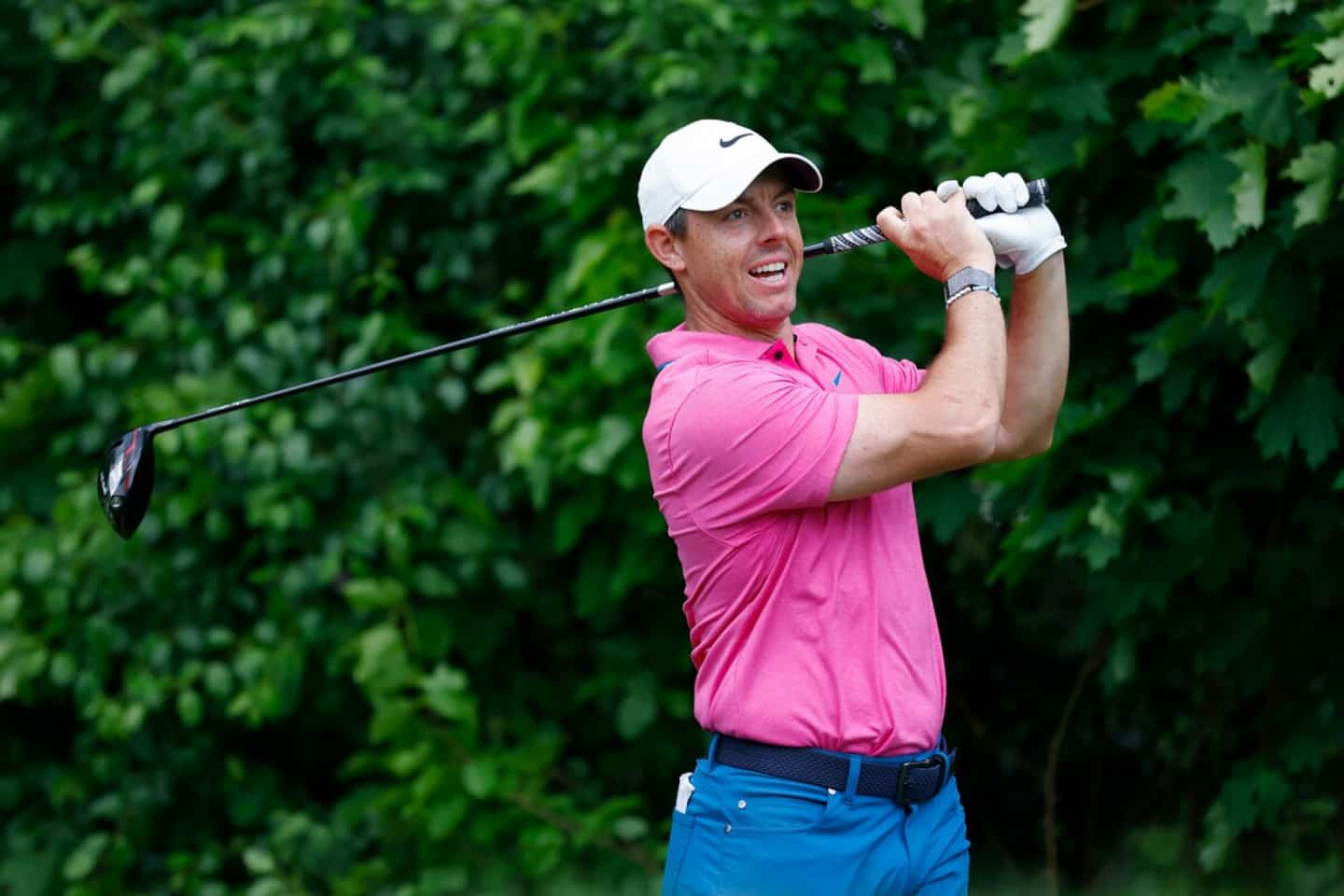 Rory McIlroy successfully defended his crown on Sunday at the Canadian Open, posting a 62 (-8) card to claim a 21st career PGA Tour title.

This tournament played in the Greater Toronto Area did not take place in 2020 and 2021 due to the COVID-19 pandemic. McIlroy thus defended the coronation he had obtained in 2019 and needed to surpass himself to achieve it.

The Northern Irishman (-19) started the day on a high note by scoring five birdies in the nine of the aisle. Despite bogeys at the 13th and 16th pennants, the 33-year-old golfer was able to maintain his lead over his closest pursuers by taking a par shot on the last two holes.

The performance of the day, however, goes to the Englishman Justin Rose. He climbed 15 ranks by delivering a staggering 60 card, moving up to fourth place tied with American Sam Burns (-14). Rose notably nailed eagles at the first, 11th and 15th pennants.

Conditions favored low scores at St. George Golf Club on Sunday. No less than 12 golfers took at least five par in the fourth round, including Canadian Corey Conners, who surprised with a 62.

The Ontario golfer had a smooth day in his hometown, committing no bogeys. His eagle on the 11th hole finally allowed him to take sixth place in the competition on his own at -12, thereby earning more than $300,000.

The other representatives of the Maple Leaf who survived the ax all rose in the standings except Nick Taylor (71), who took 28th place at -4, tied with his compatriot Mackenzie Hughes (67).

Adam Svensson showed consistency by delivering a second consecutive card of 67, giving him a tie for 21st (-6), while Aaron Cockerill (69) finished the tournament tied for 48th.

1 Gaspésie: $10 million to protect Maria's coastline 2 Russia has earned 93 billion euros through its fossil... 3 NASA loses two hurricane watch satellites at launch 4 World Women's Under-18 Championship: Canada advances... 5 Change behind the bench for the Florida Panthers 6 Amnesty accuses Russia of war crimes in Ukraine 7 When the unreal becomes real 8 Formula 1 Grand Prix: “The most difficult race of... 9 The Stars delighted with Mavrik Bourque 10 Drowning in Repentigny: neighbors tried to save the... 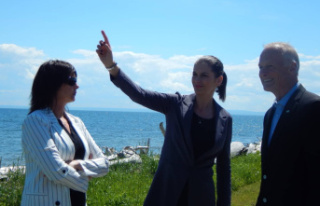