Tony Finau may have stolen the show with a third-round 62 on Saturday, but Rory McIlroy still shares the lead with him heading into the final day of the RBC Canadian Open golf tournament in the region. 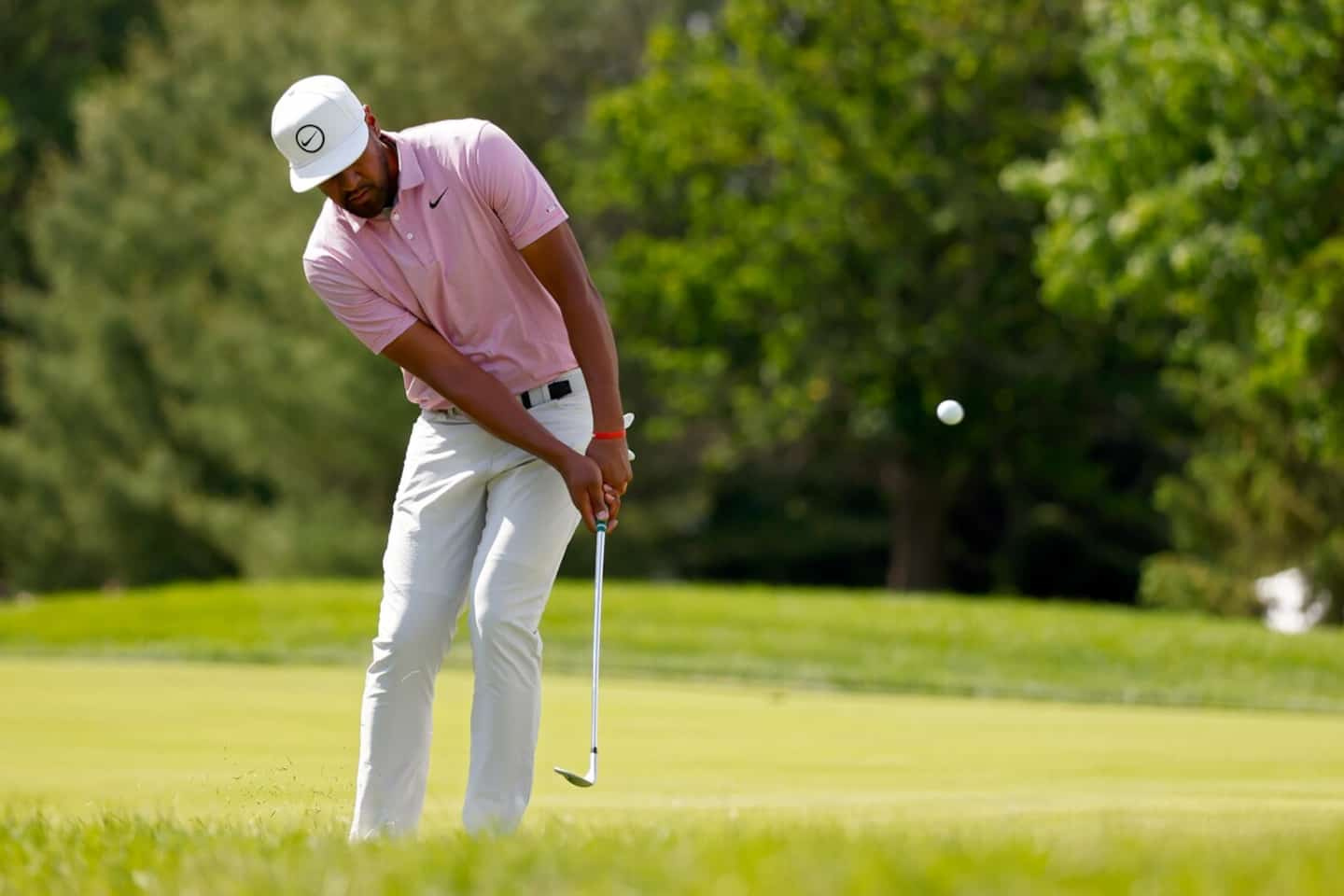 Tony Finau may have stolen the show with a third-round 62 on Saturday, but Rory McIlroy still shares the lead with him heading into the final day of the RBC Canadian Open golf tournament in the region. of Toronto.

Everything is in place for a spectacular end to the tournament on Sunday at the St. George's club course, located in the Etobicoke area.

Banking on good consistency since the start of the competition, McIlroy finds himself at -11. He added a round of 65 on Saturday after cards of 66 and 68 on the first two days.

In the case of Finau, he was at -3 before Saturday, but the American took eight shots from par during this famous third round. An eagle on the par-5, 541-yard ninth hole marked his day. He also got seven birdies and committed a single bogey.

"I hadn't finished as I wanted the day before and I think that whipped me, I just played very clean golf," commented Finau, in an interview broadcast on the tournament website. Now, every time you find yourself at the top of the table and have a chance to win a PGA tournament on Sunday, it's exciting.

Finau and McIlroy won't be the only ones aiming for victory, however. Four other Americans are two shots off the lead at -9. Of the lot, Justin Thomas seems in full control of the course after shooting 63 on Saturday.

Among Canadian golfers, Corey Conners stood out with a 66 at the end of the third round. He thus totals 206 shots (-4). Nick Taylor, at -5, is the best Maple Leaf representative so far in the tournament.

In the LPGA, Canada's Brooke M. Henderson shot 70 on Saturday in New Jersey at the Shoprite Classic. She thus lost a few steps to find herself tied for ninth place, at -5. Sweden's Frida Kinhult temporarily holds the top, at -9, after rounds of 66 and 67.

1 The Alliance was just one basket away from victory 2 Lightning: Palat, the Silent Assassin 3 A teenager reported missing in Centre-du-Québec 4 Reconstruction of Lytton will begin in September 5 China will 'fight to the end' to prevent... 6 Find out who is the “best influencer in the world” 7 Daniel Craig does not plan to leave an inheritance... 8 The situation described as “dangerous” at the... 9 Horse racing: The favorite wins the Belmont Stakes 10 NASCAR Pinty's: a homecoming for Mario Gosselin 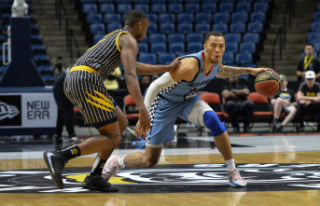 The Alliance was just one basket away from victory