Before thinking about his next contract, Paul Byron sets a goal for his last year of contract: to be fully recovered and to stay healthy. 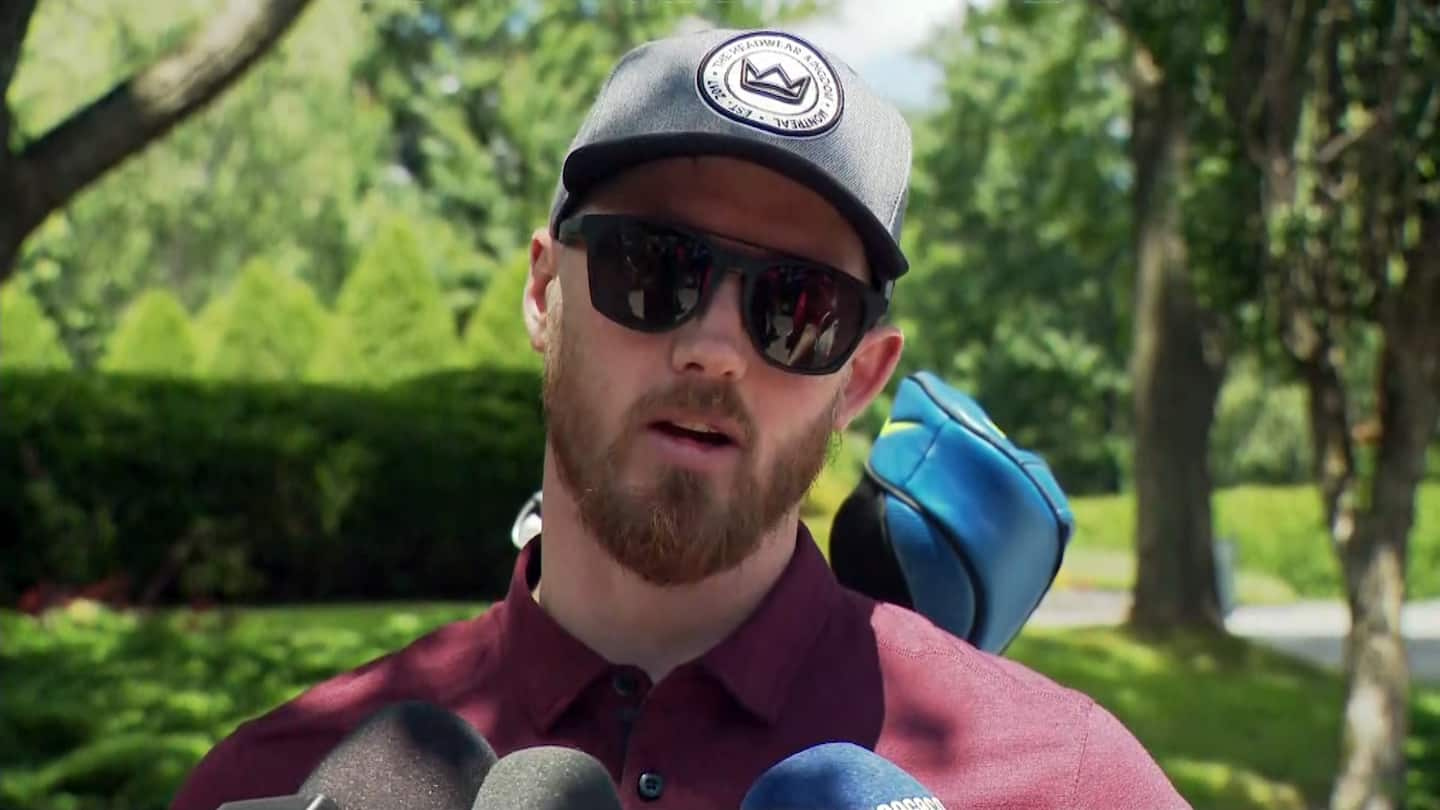 Before thinking about his next contract, Paul Byron sets a goal for his last year of contract: to be fully recovered and to stay healthy.

The Montreal Canadiens forward played just 27 games last year, in another injury-plagued season. The Franco-Ottavian was sidelined for the first half of the most recent year due to surgery on his left hip and, towards the end of the winter, it was his right hip that suffered. hurt.

“There is a lot of work still to be done. I am not where I want to be, but there is plenty of time left, ”he said Wednesday, at the golf tournament of his former head coach Dominique Ducharme in Joliette.

“The only priority for me is to play a match with my injury. Afterwards, I will see what happens with my body and my head. Of course, I really like Montreal. I would like to stay here if possible, but I have to stay healthy and play a full season."

That said, Byron doesn't know if he'll be back in time for the start of camp, where his position will be on the line once again. The muscle tear he is treating is slow to heal completely.

“When I spoke to you at the end of the season, I discussed with the doctors and everyone thought it would take two, three or four weeks. It's July and I haven't started training so it's a bit frustrating for sure. The wound is not healing as it should.

"I'm not worried at the moment, but I will do my best to be ready for training camp."

Moreover, Byron, who lives in Montreal during the summer, had good words for his former instructor. “He did a good job for the team last year and the years before that.”

Note that the 33-year-old was the only current Canadian player to participate in the Ducharme Classic.

“I know that there are not many players who live in town during the summer. Everyone has things to do.”

1 NFL: Baker Mayfield now knows where he will play 2 Sweden: one dead in a knife attack at a political... 3 COVID-19 in Canada: vaccines for toddlers from mid-July 4 "What I want is to be the best" - Juraj... 5 Canucks: a different magic for Émilie Castonguay 6 The debut of Lorenzo Insigne will not take place in... 7 Mauro Biello will be immortalized by CF Montreal 8 The killer of American rapper Nipsey Hussle convicted... 9 Russia's 'fake McDonald's' serve... 10 Drought in the United States: the Great Salt Lake... 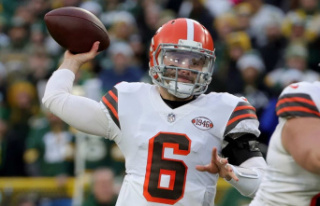 NFL: Baker Mayfield now knows where he will play