Four months from the 2022 World Cup, the Canadian Soccer Association (CSA) is in turmoil, to the point where the players have decided to regroup within a union unit. 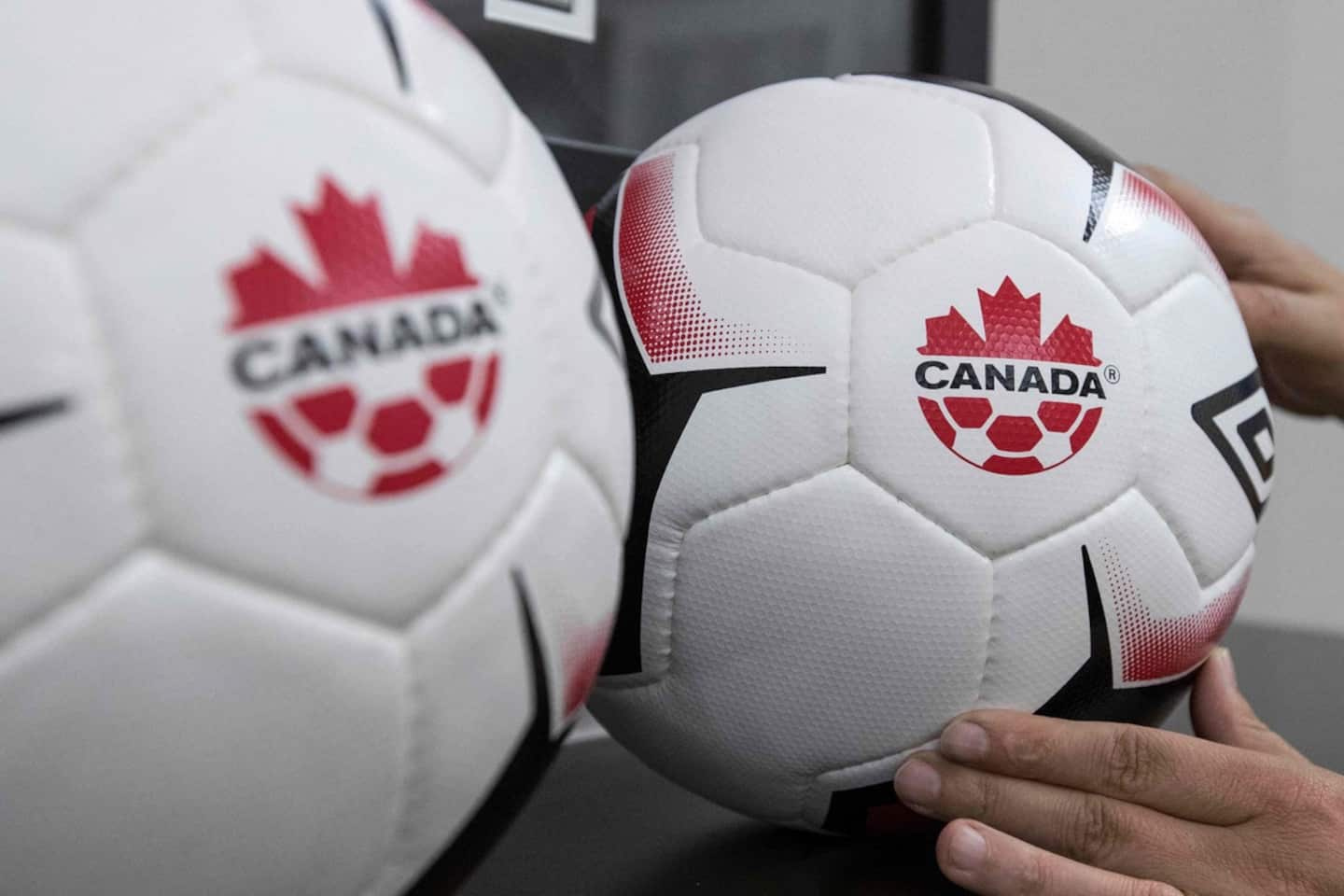 Four months from the 2022 World Cup, the Canadian Soccer Association (CSA) is in turmoil, to the point where the players have decided to regroup within a union unit.

All players who have played with the men's team since January 1, 2021 have been given a card to join the Canadian National Men's Soccer Team Players Association (CMNSTPA).

Of the 50 players who received a membership card, 47 have already signed it, Mark-Anthony Kaye told TSN on Friday.

This is not a first in the world of Canadian soccer since the women's team has had its own association since 2016.

The players also raised doubts about the governance of the Canadian Soccer Association, which is chaired by Nick Bontis.

Let's talk about money first. It is this point which is at the source of the players' strike which led to the cancellation of the friendly match against Panama, in Vancouver, last month.

After qualifying for Qatar last March, the players agreed to part ways with a million dollar sum.

But where it really gets stuck is how the $ 10 million that Canada Soccer must receive from FIFA for its qualification for the World Cup will be distributed.

The players asked to receive 40% of the after-tax amount, to which the Association replied that it was impossible due to the policy that men and women be paid equally.

Canada Soccer has therefore made an offer of 30%, which the players describe as too low. Behind all this, there is the fact that Australia will pay 40% to the players and that the United States has indicated that 90% of the sum will go to their representatives.

Chatting with national team players has been impossible due to the MLS schedule. A request for an interview with Canada Soccer went unanswered.

1 Rage Against The Machine at the FEQ: explosive from... 2 FEQ: Milky Chance offers a catchy and well-paced show 3 A bone trafficker trapped by the Americans 4 Pointe-aux-Trembles: a neighborhood terrified by coyote... 5 Fifteen Ukrainians recruited by IKEA in Quebec 6 [IN IMAGES] History strikes a pose: here are famous... 7 Stars and their Quebec ancestors: the most beautiful... 8 The Tormented Genius of Tam-tams 9 Don't care about the virus and not live with... 10 A quarter of Quebecers have taken advantage of the... 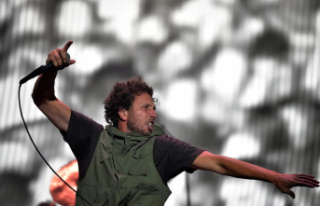 Rage Against The Machine at the FEQ: explosive from...