OTTAWA | Atlético Ottawa plays in the Canadian Premier League and offers salaries to match, but the coaching the players have is worthy of the great Spanish club that oversees the Canadian operation. 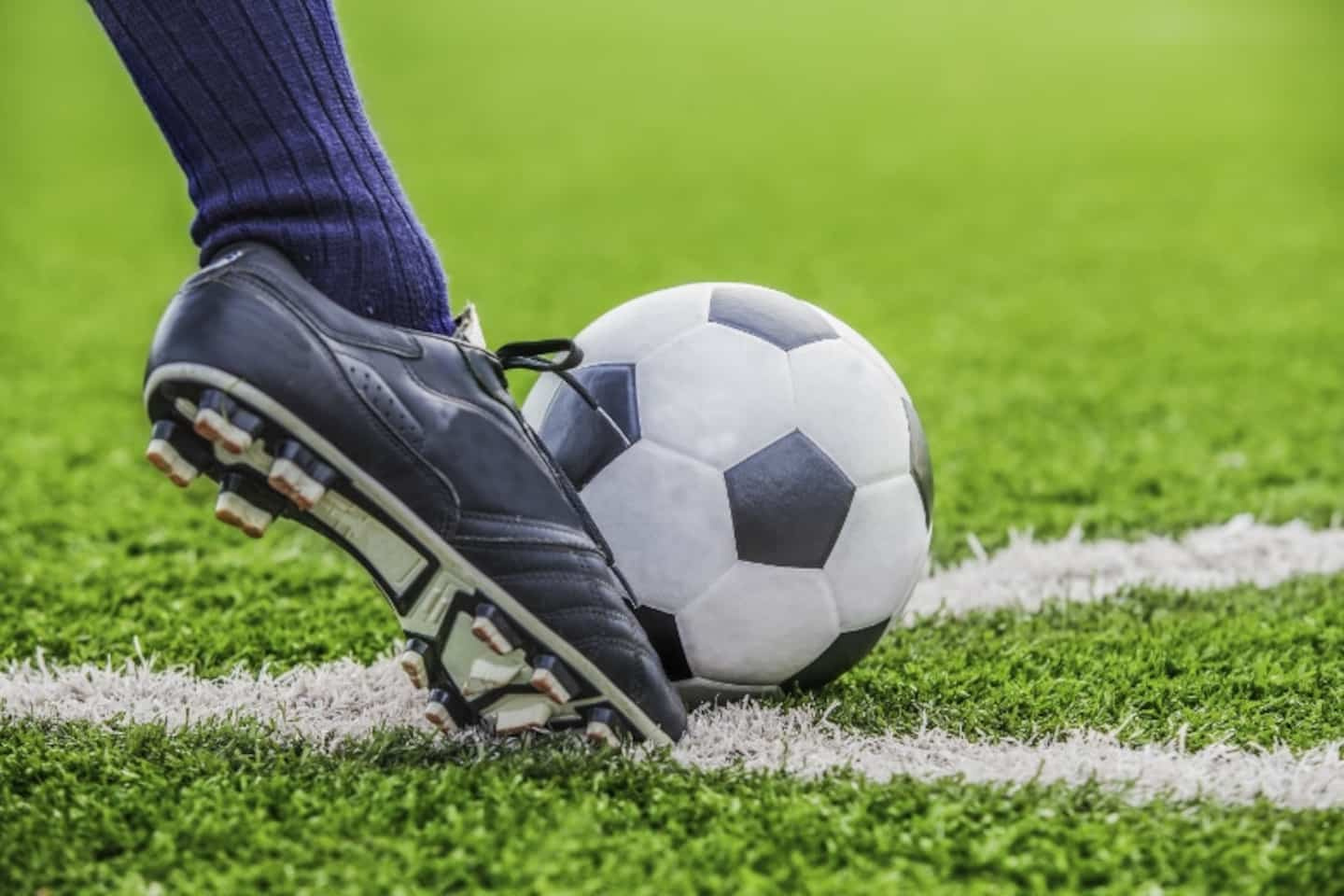 OTTAWA | Atlético Ottawa plays in the Canadian Premier League and offers salaries to match, but the coaching the players have is worthy of the great Spanish club that oversees the Canadian operation.

• Read also: Ballou is finding himself

“We are in a good mood, insists Maxim Tissot. We have a lot of staff. For example, we have two full-time physios and one part-time. When I was with the Forge, and it's like that in many teams, there [was] only one physio. »

“We have a lot of staff to help us and that brings longer-term results. We have a very competent coaching staff and the performances are starting to show it. »

The players seem delighted with the work of head coach Carlos Gonzalez Juárez, a 36-year-old Spaniard.

A sign that Atlético Madrid is supporting the Ottawa club well, the players have spent part of their preparation there this winter.

"We went to Madrid for the preseason for a month and we had access to high quality facilities, it was a great experience," says Tissot.

“There is a pressure that comes with that, there is an expectation of results, but the fact that they put us in a favorable position to have these results is appreciated by the players. »

Ballou also had a somewhat strange moment during the trip to Madrid.

"It's funny because in pre-season, we went to see an Atlético Madrid match and it was the first time for me, I was more of a regular at Camp Nou when I was at Barça. »

This visit to the home of Atlético Madrid marked him and made him understand the importance given to the formation of the national capital.

“That’s when I realized there was something in this project. »

Even though the team has been based in the nation's capital for two years, it's a bit like a first season.

In 2020, the season was summed up with a tournament in Prince Edward Island, and last year, it was not quite like this year.

The team currently sits third in the Canadian Premier League, just two points off the lead.

" It's going very well. We are trying to erase the last two years which were below expectations, in a difficult context. »

1 Canadian Premier League: Tissot absolutely wanted... 2 Two dead and several injured in shooting near a gay... 3 Conditional releases: faced with their former pimp... 4 The largest presentation of mosaiculture in the world... 5 Happy to be able to celebrate together 6 Memorial Cup: two unstoppable stars? 7 Homosexuality: the mission of Luke Prokop 8 Fontang will not change his way of coaching Félix 9 Capitals shy away from victory in the late game 10 Avalanche: more passionate than ever 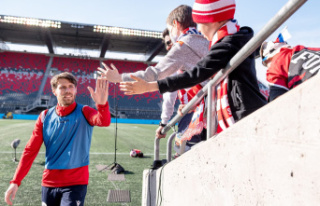