OTTAWA | At 30, Maxim Tissot exudes happiness because he is back home and because he continues to practice the sport he loves even though he knows that time is still running out. 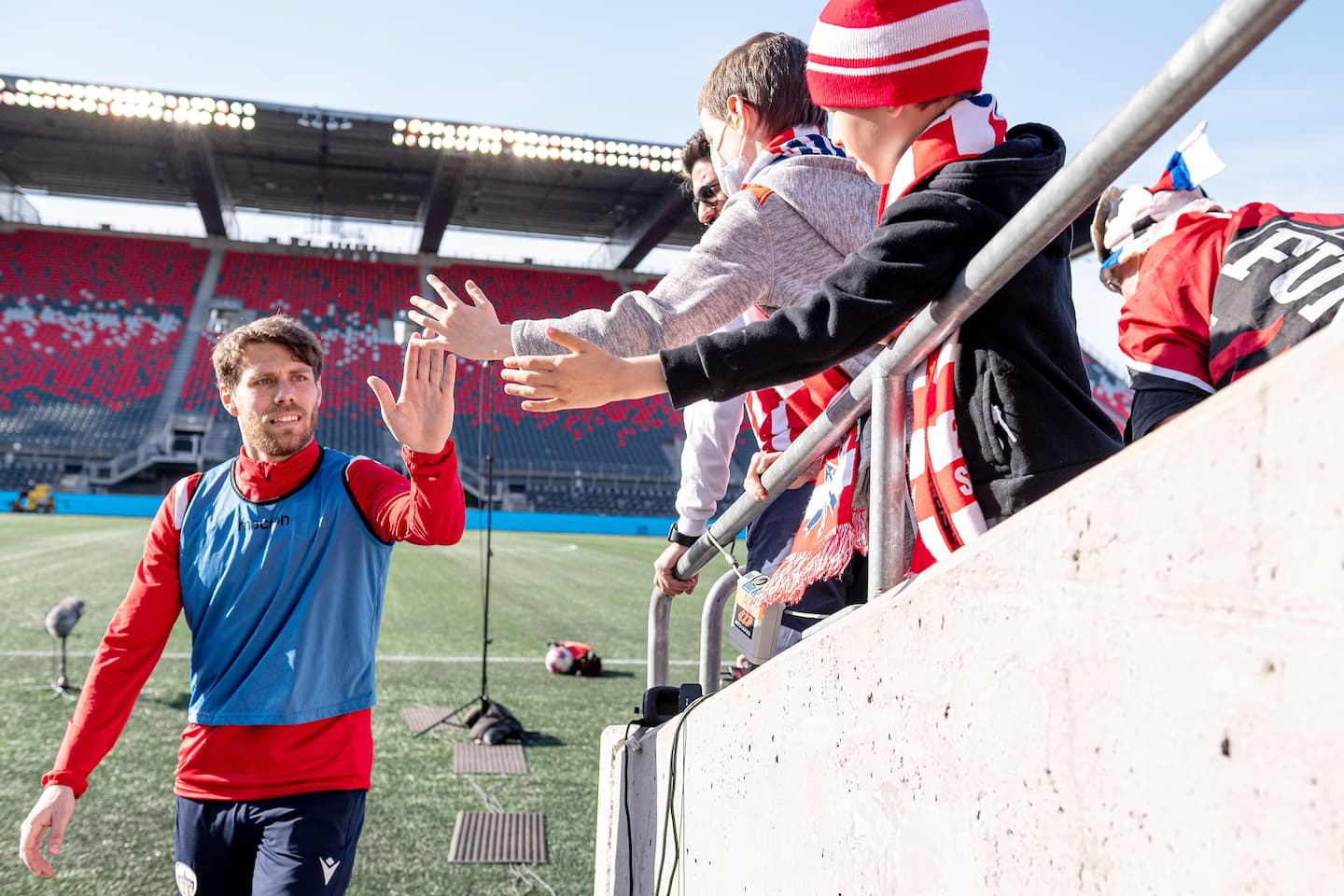 OTTAWA | At 30, Maxim Tissot exudes happiness because he is back home and because he continues to practice the sport he loves even though he knows that time is still running out.

• Read also: Ballou is finding himself

The former Impact defender, who hails from Gatineau, is back home with Atlético d'Ottawa after a two-season hiatus with the Hamilton Forge, another Canadian Premier League team.

“There would have been two places where I would have signed in CPL, either here or at my old club, in Hamilton, he admits. Having an offer to come home was so enticing, I couldn't pass that up. »

“It happened quickly, only a few days after the end of the season with the Forge. I was able to have a great vacation and a good holiday season. »

Since the salaries of the Canadian Premier League are not those of the MLS, Tissot is slowly starting to prepare for his post-career since he has just completed his training as a financial advisor.

"It's a little more difficult financially, I have a second job now. I think players who are a bit older do it thinking about their post-career. »

“The youngest are starting their careers and it is important to focus on that. They are in the spirit of leaving to go and play elsewhere. »

He will therefore combine the two tasks in the coming weeks. He also stayed with Samuel Piette when he came to take exams in Montreal recently.

If you know Maxim Tissot, you can hardly imagine him in a jacket and tie. With his two-week beard and messy hair, he looks more like a surfer.

“I want to help people make big life decisions like buying a house or having a child. »

“There is a way to stay professional without wearing a suit every day. I think my clientele in the next few years will look like me. »

It was his financial advisor who started talking to him about this avenue two years ago. He can now tell you about insurance and mutual funds as well as tactical plans.

Even if his career plan is taking shape, there is no question that he ties his cleats yet.

He also says he takes a certain pride in continuing a career in a level of soccer where there are mostly young players.

“There is beauty in the longevity of a career in the lower leagues. You see fewer and fewer players having a long career in these leagues. I am one of the few from my time in Montreal who still plays. »

“I still play because I still like it and I will continue as long as the body and the head follow. »

1 Two dead and several injured in shooting near a gay... 2 Conditional releases: faced with their former pimp... 3 The largest presentation of mosaiculture in the world... 4 Happy to be able to celebrate together 5 Memorial Cup: two unstoppable stars? 6 Homosexuality: the mission of Luke Prokop 7 Fontang will not change his way of coaching Félix 8 Capitals shy away from victory in the late game 9 Avalanche: more passionate than ever 10 Triathlon: Emy Legault qualifies for the final 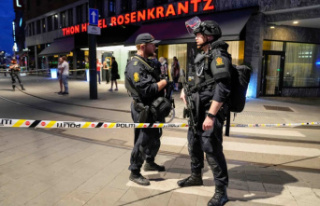 Two dead and several injured in shooting near a gay...