Due to the pandemic, the wait will have been much longer than usual. 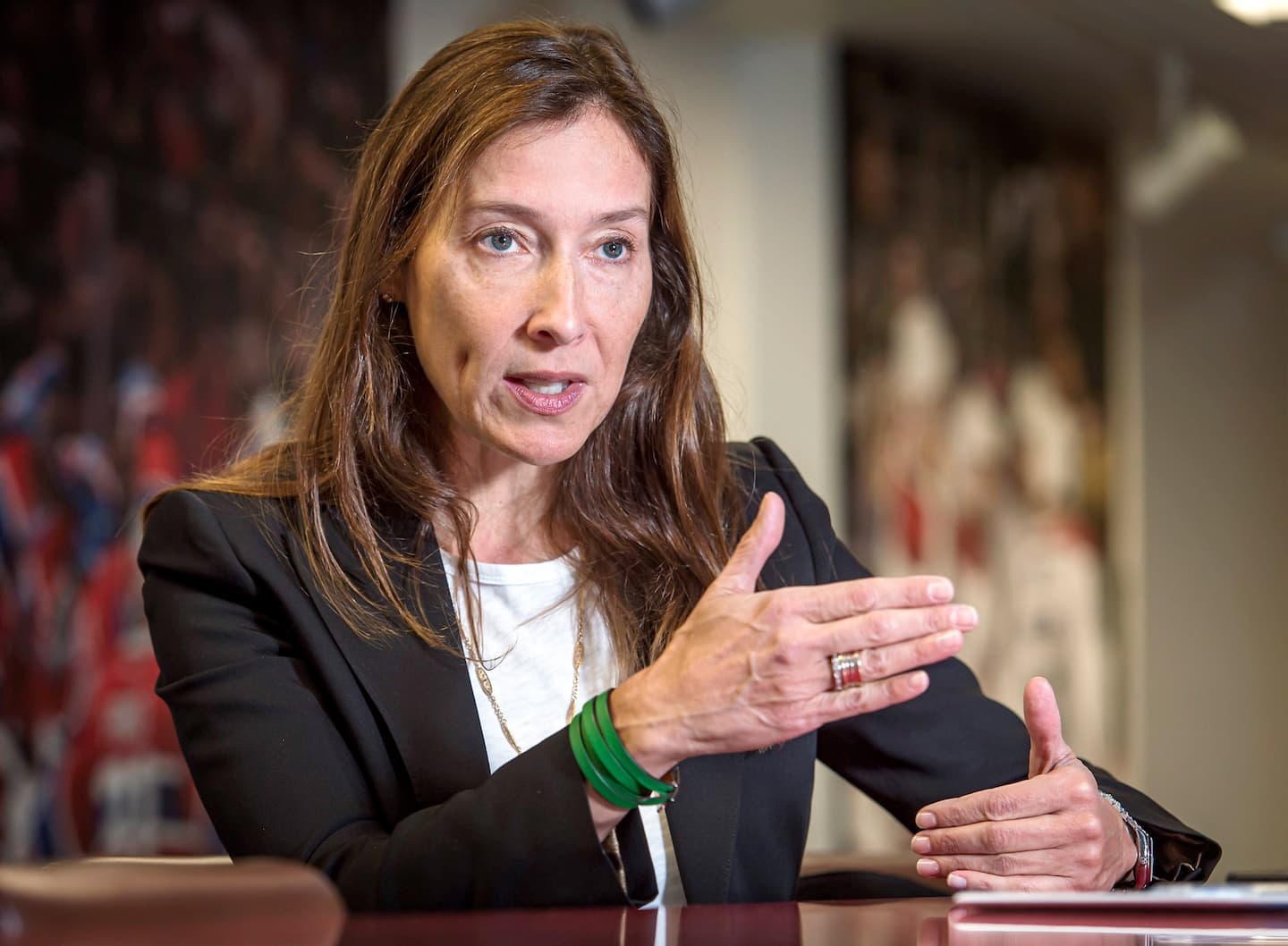 Due to the pandemic, the wait will have been much longer than usual. But finally, Montreal and the organization of the Canadian will be able to present the repechage for which they have spent energy and arm juice.

“We are happy that the event is finally taking place. We've been talking about it for so long, told France Margaret Bélanger, joined by Le Journal, earlier this week. In fact, March 2019 was the first time I had conversations about this with the NHL. »

The president of the sports and entertainment component of the Canadian has something to celebrate. For more than two years, she has been working tirelessly with Tourisme Montréal and the Association des grands hôteliers de Montréal to ensure that these few days go smoothly.

Because organizing a repechage is not just about setting up a stage, arranging 32 tables on the playing surface and ensuring that the microphones are working, a difficult task that the organization has handed over to the expert hands of its show group.

"You have to get different permits for street closures, to reserve lanes for buses," Bélanger said.

The final, a repeat

But the most important thing is to be able to welcome all those who converge on the metropolis. For the two days of the event, Ms. Bélanger and the Canadiens are expecting 450 members of the media as well as 750 team and league employees. Of course, that's not counting the young hopefuls, their families and their agents.

"That's like 6,000 hotel nights," she says. It was therefore necessary to ensure that the various hotels blocked rooms for the event. »

Luckily, the Canadiens were treated to some kind of general practice as recently as July 2021.

“What helped us was being in the finals last year. The Stanley Cup Final is also a league event. So we were able to go back to what we had been doing at that time,” she added.

At a time when there is great talk of diversity, Ms. Bélanger is quite proud to point out that we will not fail to notice that Montreal is a French-speaking market, a unique reality in the NHL.

“Around the Bell Center and inside the amphitheater, signage will be mostly in French. Of course, we will see posters with the word “draft”, but at the top of the stage, on the main poster, it will be written “repêchage” and “Montréal”. Both words with their accent,” mentioned the businesswoman.

Have you had difficulty or simply been unable to get your hands on tickets for the event? It's not surprising.

The configuration of the amphitheater and the tickets reserved by the league greatly limited the number of seats available.

“For the stage, the TV sets and the media platform, we had to close almost 40% of the tickets in the reds. To this must be added the 5,000 tickets requisitioned by the NHL, for players, their families and sponsors. So that, in the end, out of the usual 21,105 tickets, we had about 5,000 left for sale,” explained France Margaret Bélanger, president of the sports and entertainment section.

"Obviously it went away quickly," she said.

The majority of fans will therefore have to content themselves with attending this first draft in Montreal since 2009 from the comfort of their living room.

That said, it will also be possible to follow the progress of the event on Place du Centenaire, the space adjacent to the Bell Center, where the statues of Howie Morenz, Maurice Richard, Jean Béliveau and Guy Lafleur are erected.

Expertise at your fingertips

Ms. Bélanger did not want to go into too much detail, but it seems that this presentation of the draft will be marked with new things.

“There will be a new stage setup. It will be bigger than usual. It's an idea of ​​the people of the league. They've been telling us about it for a long time, she said. It remains a scene where the traditional photo will be taken. However, we will see the young people longer. »

Transforming an arena into a huge convention hall is no small feat. Fortunately, the CH group did not have to hire a firm of subcontractors for this task. Within the company, the entertainment branch can perform this task very well.

“Of course we have the expertise. Year after year, we do a hundred shows at the Bell Centre. We work with people who are used to big shows, like Justin Bieber or Coldplay. These are big productions, Ms. Bélanger explained.

“In hockey configuration, we have the giant screen, but in show, there is a whole lighting system on the ceiling, she continued. We added a lot of things specifically for the draft. It will be really beautiful. » 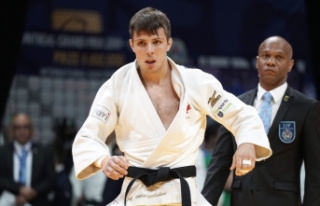 Margelidon ready for the Olympic cycle