An Edmonton woman who developed a flesh-eating disease in Mexico finds herself stranded in Puerto Vallarta because there isn't a single hospital bed to accommodate her in her hometown. 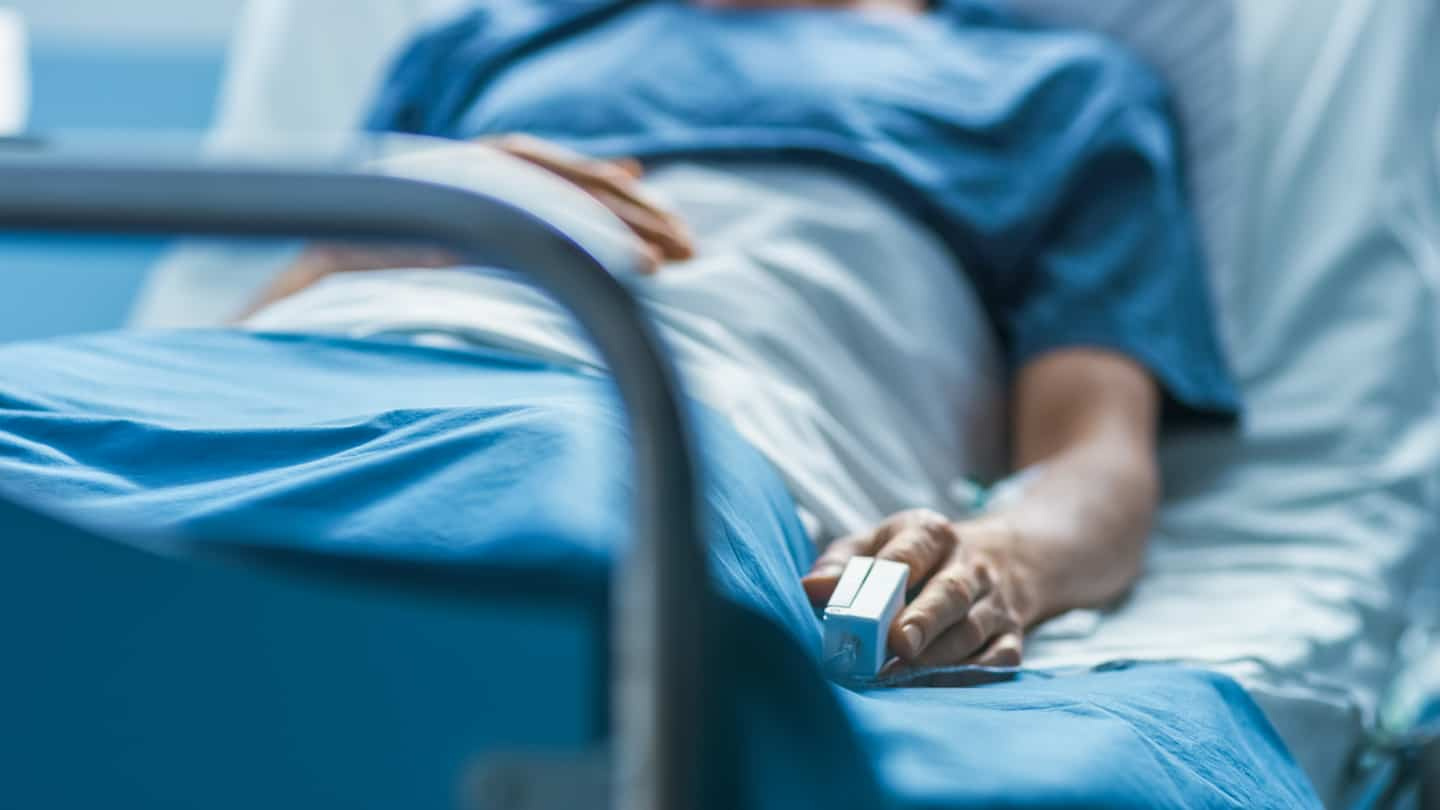 An Edmonton woman who developed a flesh-eating disease in Mexico finds herself stranded in Puerto Vallarta because there isn't a single hospital bed to accommodate her in her hometown.

While vacationing in Puerto Vallarta on Mexico's Pacific Coast, a Canadian from Edmonton was diagnosed with a flesh-eating disease and underwent multiple surgeries.

Her family says that when a plane was waiting to take her back to Edmonton, there was not a single hospital bed available in the city to take her, "Global News" reported on Wednesday.

On the second day of her trip, Maia Stock, 25, started feeling pain in her leg.

At the emergency room in Puerto Vallarta, doctors found she had necrotizing fasciitis, a flesh-eating disease that put her at risk of losing her leg or even dying.

Doctors in Puerto Vallarta operated on Maia three times, removing bacteria from her leg in the form of gas bubbles that gnawed at her flesh. They rushed to get him away from his bone, to make sure his leg didn't need to be amputated.

Doctors in Canada wanted to fly Maia back to Edmonton to continue her treatment, but even though she was high on the priority list, she had nowhere to go.

Alberta Health Services (AHS) confirmed they were working on a transfer out of the country, but immediate repatriation was not available “due to capacity”.

Maia was hospitalized in Mexico for two weeks while waiting to be flown back to Edmonton. She was first transferred out of the intensive care unit to a single room and was finally released on Wednesday.

Maia may be able to fly home on a commercial plane on Friday, if doctors give the all-clear.

1 Significant freezing rain and snowfall this evening 2 Domestic violence: the American soccer program would... 3 Max Pacioretty could play on Thursday 4 Chaudière-Appalaches: Mother Nature too lenient for... 5 Wall Street ends slightly higher after choppy session 6 Immigration: Biden announces he will speak Thursday... 7 Furious against the driver who grabbed their teenagers 8 Czechia in the final thanks to a snatch victory 9 Several months of absence for Jake DeBrusk? 10 [IN IMAGES] A “cyclonic bomb” hits California 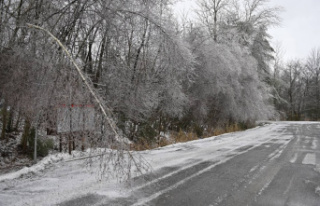