Cancellations and delays at VIA Rail: the Minister of Transport denounces an “unacceptable” situation

Many trains were canceled or delayed for sometimes more than 18 hours because of the winter storm, to the great dissatisfaction of users and the Minister of Transport. 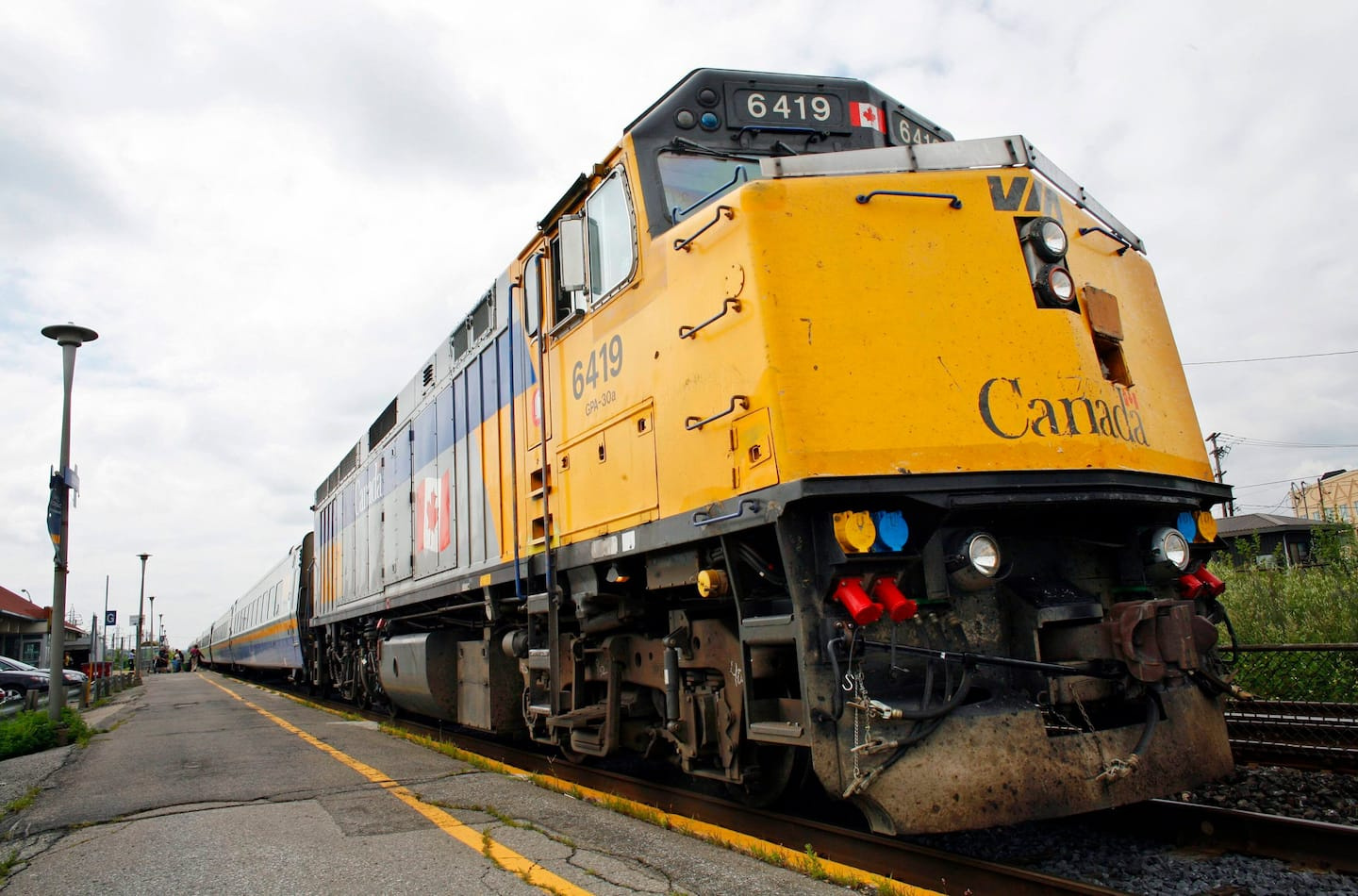 Many trains were canceled or delayed for sometimes more than 18 hours because of the winter storm, to the great dissatisfaction of users and the Minister of Transport.

• Read also: A plane aborts its landing and takes off again

• Read also: Storm: Via Rail passengers stranded for more than 18 hours on a train

"The current situation with @VIA_Rail is unacceptable," Transport Minister Omar Alghabra said on Twitter on Saturday evening. We are in contact to solve the problems in a safe way. Weather conditions have caused delays in our transportation system and the safety of passengers and crew is our priority. »

VIA Rail had to cancel all trains from Toronto to Ottawa and Montreal scheduled for December 25 due to the derailment of a Canadian National (CN) train.

“Due to the derailment of a CN train earlier today, VIA Rail is forced to cancel all trains between Toronto and Ottawa and Toronto and Montreal scheduled for December 25,” the railway company tweeted.

Since Friday, several passengers who have preferred the train for their Christmas trips have found themselves stranded in VIA Rail devices, sometimes for 18 hours, due to the storm that has hit several provinces.

1 Storm in Quebec: the Chemin de Noël is canceled at... 2 Five questions to the director of photography of Xavier... 3 Essay: the fruits of Maka Kotto 4 Portrait of a drifting couple 5 These women in love with woman killers 6 Cigar production at L’Épiphanie: remnants of a... 7 The Government will approve this Tuesday the third... 8 Experts expect the CPI to be around 6% in December,... 9 The Economic Team projects for 2023 an economic growth... 10 Bankinter and Sabadell will distribute 183 million... 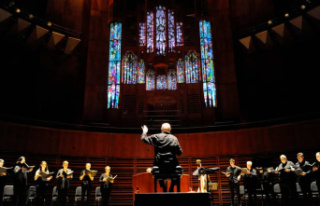 Storm in Quebec: the Chemin de Noël is canceled at...