Cancer and permanent residence: What is “excessive burden” in the analysis of an immigration file?

A cancer prevents a Haitian beneficiary attendant and his family from living here, because of the "excessive burden" that the latter would represent for the health system, according to what Le Journal reported on Monday. 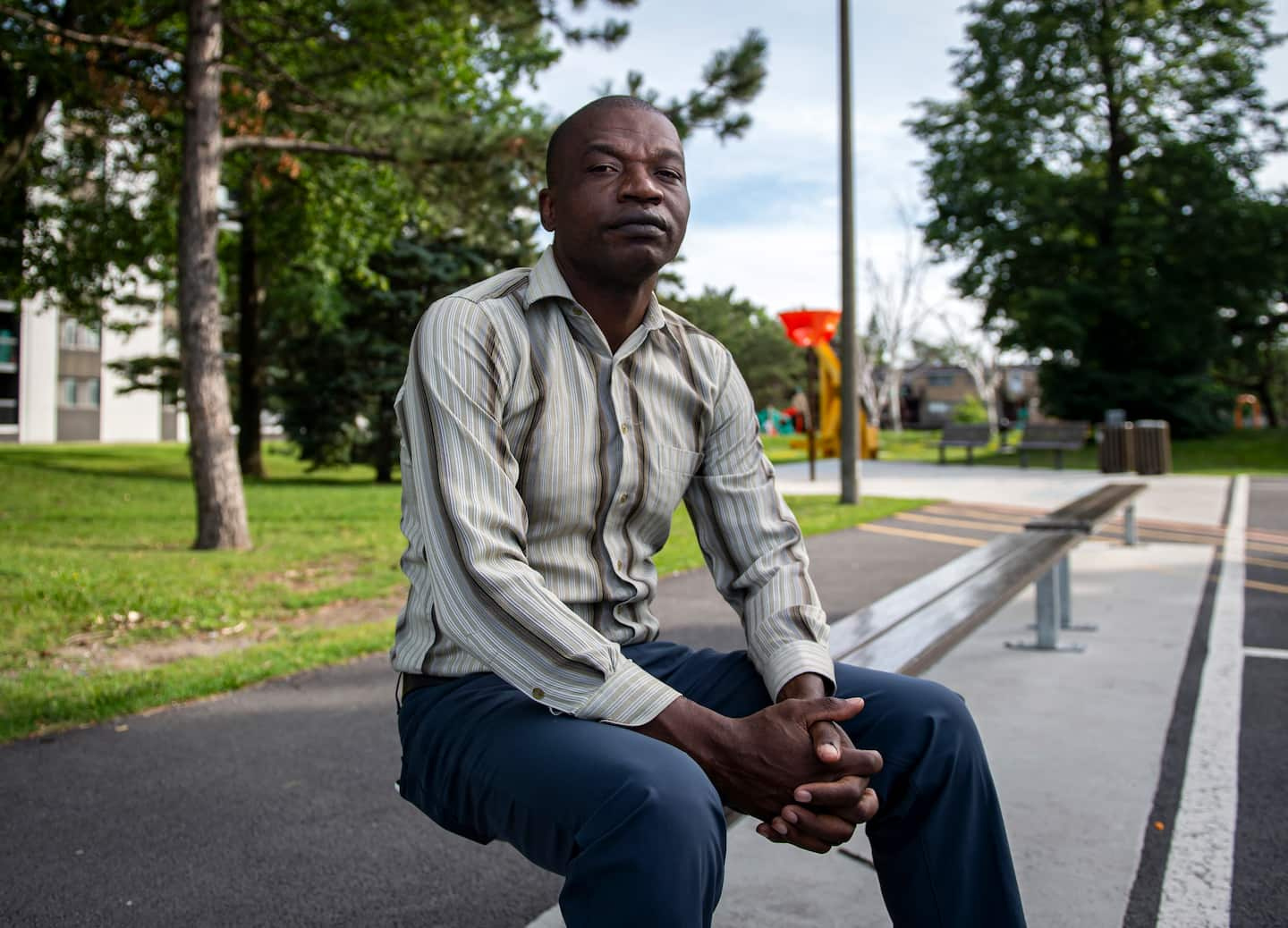 A cancer prevents a Haitian beneficiary attendant and his family from living here, because of the "excessive burden" that the latter would represent for the health system, according to what Le Journal reported on Monday. This criterion, controversial since its introduction in the study of immigration files, deserves a proper presentation.

According to the help center on the Immigration Canada website, "excessive demand" means that "the need for health services to treat (his) health condition could negatively affect wait times for medical services in Canada, and treatment and management services for (his) condition would likely cost more than three times the Canadian average for health and social services (per person). »

A refusal of file for reason of excessive demand may result in the refusal of the file to enter or stay and remain in Canada.

This criterion of "excessive burden" is an element that immigration officers must assess in the context of the procedures for analyzing files with regard to the Immigration and Refugee Protection Act, in its article 38. (1).

In 2018, then during the pandemic, the threshold indicating the amount of the cost not to be exceeded for an immigrant with the health and social services system was increased. This has made it possible, for example, to improve equal opportunities in the processing of their immigration file for people living with chronic illnesses such as HIV.

Such an increase therefore easily covers the amount of treatment for HIV. Indeed, the full price of the cheapest tritherapies on the market, such as that sold under the Biktarvy brand, fluctuates around $1345 per month.

However, this threshold is not yet sufficient for these other diseases such as Yverno.

However, their acceptance is left to the discretion of the immigration officer.

Towards the repeal of this medical inadmissibility criterion?

With regard to the evolution of technologies and treatment costs for many diseases, as well as the evolution of Canada's position on many societal issues specific to Health, the analysis of an "excessive burden" for a candidate for immigration to the country seems to be less and less supported by many associations.

For many years, this criterion could prevent many HIV-positive people from immigrating to Canada.

As the coordinator of the Human Rights and HIV/AIDS program, Léa Pelletier Marcotte, explained in a letter to Le Devoir dated February 23, 2018, and on the Le Monde Today program of December 10, 2021, on the Radio VM antenna, although this criterion has been reviewed and its threshold increased, it remains discriminating depending on the needs and the only possible option remains its repeal.

In an interview with L'Express.ca, sociologist Laura Bisaillon was able to explain that this criterion is contrary to Canadian values ​​and is discriminatory.

For her, this excessive burden represents a "political inconsistency" that flouts Canadian values ​​of non-discrimination and the fight against social misery. It also puts forward a criterion that runs counter to the country's labor needs.

Many coalitions are working to dispel the presence of this evaluation criterion, or even to make it disappear. While waiting for the latter to be repealed, the hope is that for cases like that of Yverno, the amount of care will fall below the bar of a threshold that has been constantly increasing since 2018.

1 Barbada Storytime will indeed take place in Saint-Laurent 2 Wall Street ends in small decline after a solid month... 3 Nancy Pelosi in Taiwan. Are we going to avoid the... 4 Spain fears a third period of heat wave this week 5 First death in Peru of a patient infected with monkeypox 6 Kentucky flood death toll rises to 35 7 Capitol assailant sentenced to seven years in prison,... 8 Havana in turn participates in electricity rationing 9 A link between dog consumption and the ban on assault... 10 The machinery is activated in La Baie 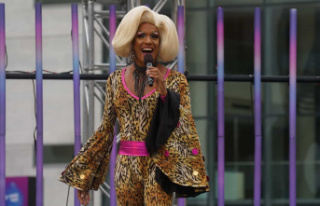