Qualified for the canoe-kayak world juniors which will take place from August 31 to September 4 thanks to his performances at the National Trials, which took place at the Olympic basin on Île Notre-Dame, Viktor Hardy is happy to follow in the footsteps of his grandfather, as the latter won bronze in weightlifting at the 1972 Pan American Games. 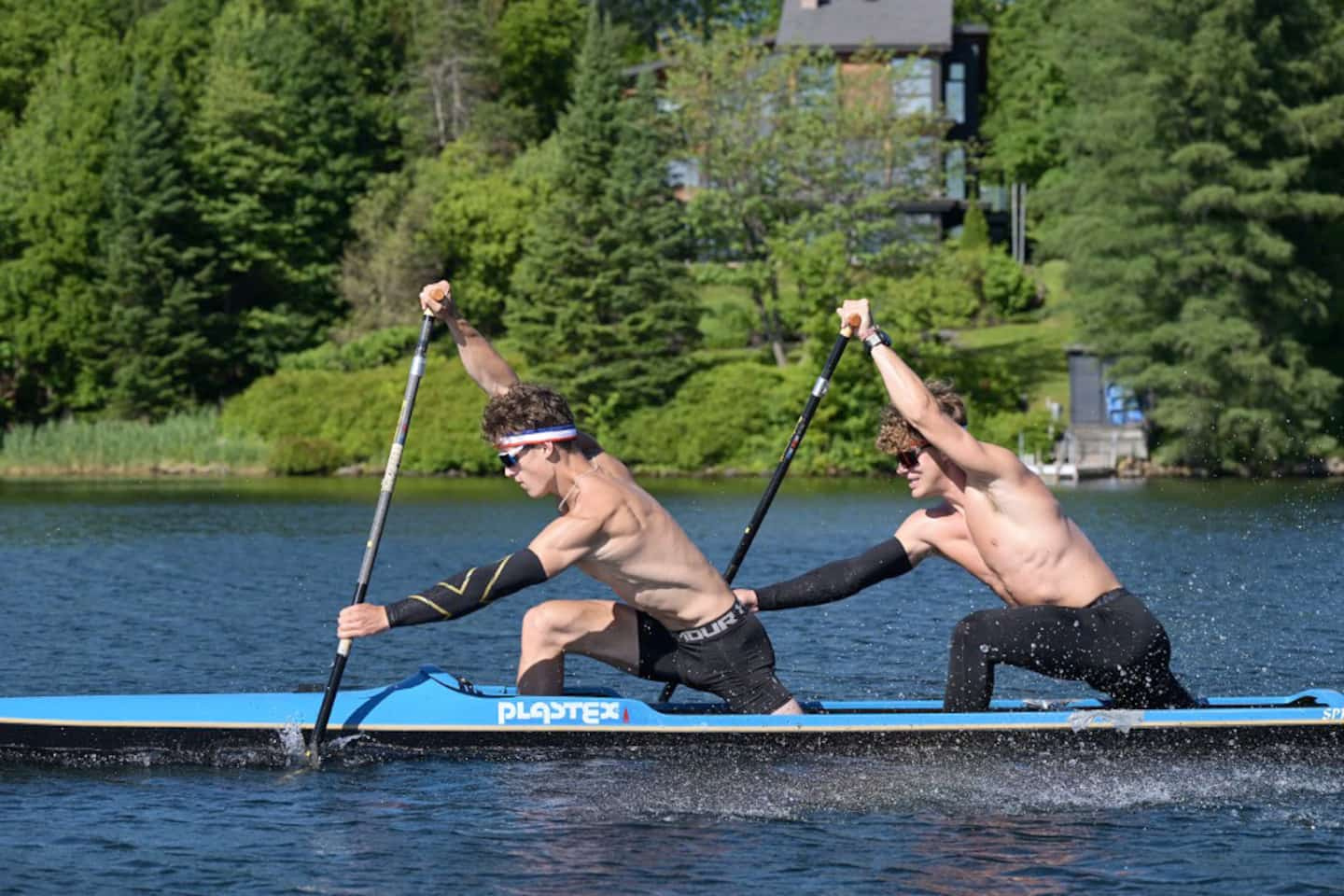 Qualified for the canoe-kayak world juniors which will take place from August 31 to September 4 thanks to his performances at the National Trials, which took place at the Olympic basin on Île Notre-Dame, Viktor Hardy is happy to follow in the footsteps of his grandfather, as the latter won bronze in weightlifting at the 1972 Pan American Games.

Died in 1999, at the age of 59, Claude Hardy was a leading figure in Quebec amateur sport after his career. He was chef de mission for Team Quebec 13 times at the Canada Games between 1971 and 1999.

"The Hardy's sporting heritage is still very much alive," said the 17-year-old canoeist, who earned his ticket to Hungary by winning the C-2500m event alongside Ontarian Zachary Kralik. It's sad not to have known my grandfather, but my father often talks to me about what he did. I am very interested in his career. My father told me that he would be proud of me and that he would have been present at all my races. »

Like his father, Dominic, who played in the minor professional ranks and in Europe, Viktor played hockey for a long time before switching to canoeing.

“Canoeing is such a beautiful sport, you are always on a body of water and I love the community, underlined the canoeist to explain his choice to invest one hundred percent in canoeing for two years. I enjoy both sports almost equally and still play hockey, but I had to put my energies into one sport to progress to the highest level. »

"I've seen better progress since I've focused on a single sport," added the student at Cardinal-Roy High School Sport-Studies who started canoeing at the age of nine. It was necessary to make such a decision. My father didn't make my decision the wrong way. »

A three-time C-2 and C-4 medalist last year in the Czech Republic at the Olympic Hopes Regatta which brought together some of the world's best 16- and 17-year-old athletes, Hardy wants to do well at the worlds.

“The level will be pretty strong, but I would like us to do a top eight [final A], he said. Getting on the podium would be really amazing. »

Hardy will not be the only member of the Lac-Beauport Canoe-Kayak Club to fly to Szeged. Winner of the C-1 200m at the National Trials, Élizabeth Desrosiers-McArthur earned her pass.

"Worlds selection was my number one goal for the season," she said. My good results in the Czech Republic led me to believe that I had the potential to qualify. I hope to reach the A final at the World Cup. »

The canoeist will return to the Olympic regatta which will take place this year in Bratislava (Slovakia) from September 8 to 11.

Frédéric Loyer is not surprised by the selection of his two protégés.

"In the presence of great nations of our sport, they had won medals at the Olympic hopefuls regatta last year and we knew they were good," said the head coach of the Lac-Beauport club. Viktor is a force of nature who has very good feelings in the boat and provides a constant effort. »

In August, Hardy and Desrosiers-McArthur will take part in the Canada Games in the Niagara region, before flying to Hungary.

1 Roger Water: the man of great debates 2 Looking for a TV series for the holidays? Here are... 3 Shawn Barker: le retour de The Man in Black 4 Generation 2.0: artists who have followed in the footsteps... 5 Cultural activities: what to do this weekend 6 Michel Courtemanche's career in five souvenir... 7 Oddities of the banal: shiver through the quirks of... 8 In reading mode: ideal for holidays 9 “Nish”: total change of scenery for two indigenous... 10 Second novel by Anne Genest: the energizing power... 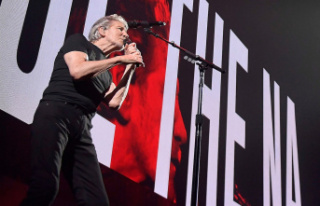