Quebecer Émilie Castonguay, former player agent and now assistant general manager of the Vancouver Canucks, was to have a magical moment with her client Alexis Lafrenière in 2020, when he was destined to be drafted first in line ahead of his team, at the Center Bell. 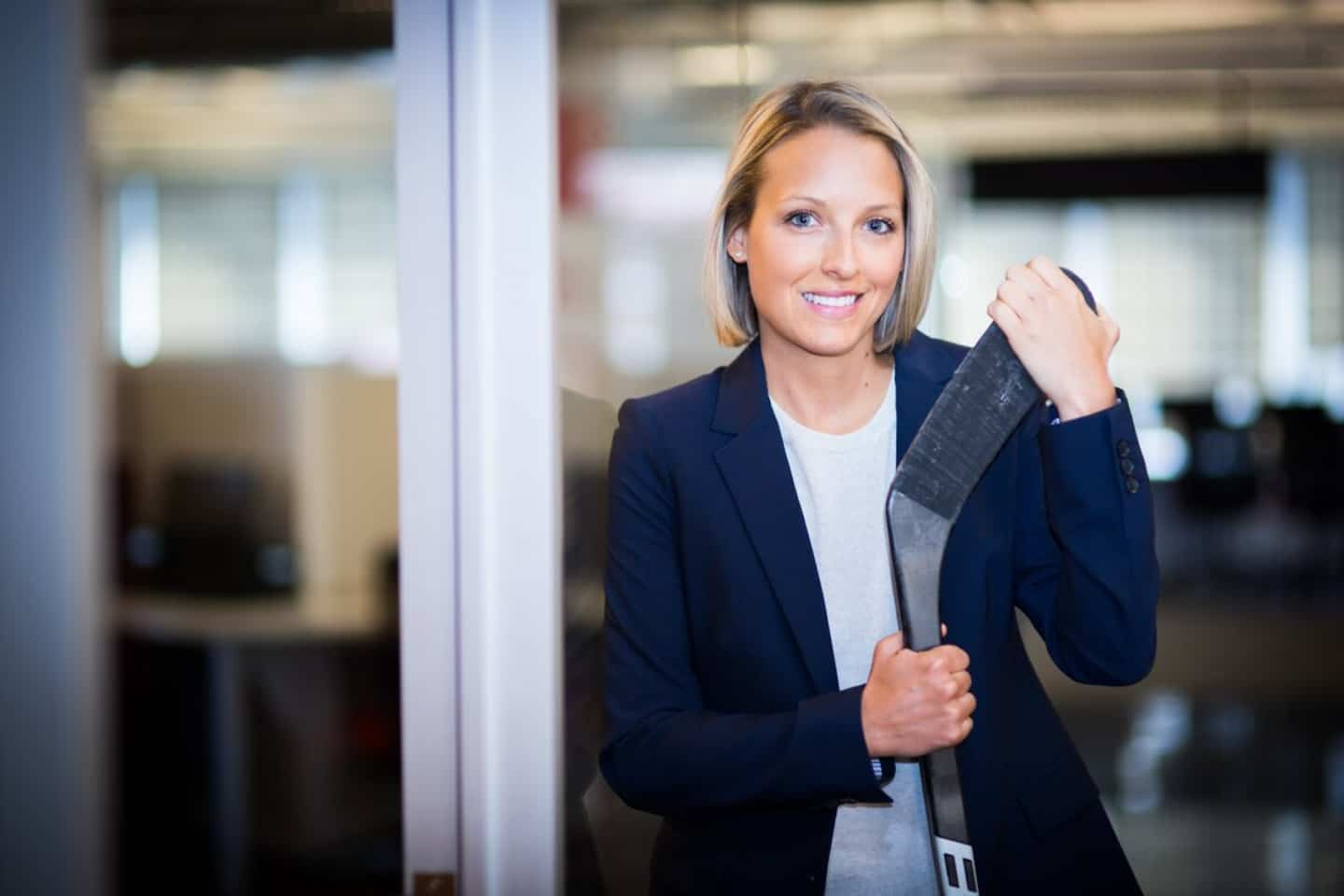 Quebecer Émilie Castonguay, former player agent and now assistant general manager of the Vancouver Canucks, was to have a magical moment with her client Alexis Lafrenière in 2020, when he was destined to be drafted first in line ahead of his team, at the Center Bell. However, she will have the opportunity to recover, Thursday in Montreal, but in a completely different role.

“I will not hide it, everything was in place when Alexis was to be drafted in Montreal, but the COVID-19 hit, said Wednesday the one who was hired by the Canucks on January 24. This time it will be different, even if it is in Montreal. I used to be in the stands with the players. I can't wait to get back to the team table, it's exciting. We will have to evaluate the different strategies to adopt during the draft and we have been working hard on that lately.”

“We are building something special here and I feel blessed to be part of the team,” continued the one who finds herself alongside general manager Patrik Allvin in Vancouver, but also experienced Jim Rutherford. , president of hockey operations.

The Canucks organization notably has a first-round pick, the 15th overall, for the day on Thursday, but it does not have a second-round selection.

With a determination that characterizes her, Émilie Castonguay is also delighted to see that other women continue to be added to important positions within the teams of the National Hockey League. Such was the case earlier this week when former hockey player Hayley Wickenheiser was named assistant general manager of the Toronto Maple Leafs. Then, on Wednesday, the New Jersey Devils promoted Kate Madigan to a similar role on Wednesday. However, the 30-year-old focuses, first and foremost, on her daily work for the Canucks.

"I'm just looking forward to another call, but I guess it's a must," she admitted of having to constantly comment on the advancement of women in the world of film. hockey. The league tends to move in the right direction. I've always said that women deserve a chance, but now it's all about hiring the right person, whether it's a man or a woman."

Concretely, the Quebecer much prefers to be questioned about her job, whether it's the recent contract awarded to Brock Boeser [Editor's note: a three-season contract extension at $ 6.65 million per campaign] or the negotiations that are continuing with Captain Bo Horvat. The latter could become a free agent without compensation at the end of the 2022-2023 season.

“There is the management of the payroll, it is above all a problem for the teams, she recalled with a smile. Before, as an agent, I was looking to get the best possible value for my client. It definitely helps me to have been in that position.”

"I love what I do and I don't count the hours," she finally added on the eve of the repechage.

Quebecer Émilie Castonguay was very cautious on Wednesday when commenting on the recent scandal that rocked Hockey Canada, but she used the word "horrible" to describe the event.

"It's a difficult situation, but I don't know all the facts," she first mentioned during a videoconference held on the sidelines of the National Hockey League draft.

While a sexual assault allegedly took place in June 2018 by players of the national junior team, it is the possible cover-up of the case by the national federation, under an out-of-court agreement with the alleged victim , which embarrassed Hockey Canada.

“We have to do better,” agreed Émilie Castonguay, former player agent and currently assistant general manager with the Vancouver Canucks.

In no way excusing what could have happened, she nevertheless wanted to express her support for the people in the hockey community who are in no way involved in this crisis. According to her, the sexist culture attributed to hockey has already evolved a lot in recent decades.

"I can speak from what I know: I've been in the industry for a number of years and there are good people out there," she said. We must not generalize by saying that there is a bad culture.

1 The debut of Lorenzo Insigne will not take place in... 2 Mauro Biello will be immortalized by CF Montreal 3 The killer of American rapper Nipsey Hussle convicted... 4 Russia's 'fake McDonald's' serve... 5 Drought in the United States: the Great Salt Lake... 6 Papal visit: it will be difficult to see the pope... 7 The Best Position for Female Orgasm (Finally) Revealed 8 Unveiling of the calendar: the CH will start the season... 9 Disqualification of Patrick Brown: the path narrows... 10 Absolution after a sexual assault: Simon Jolin-Barrette... 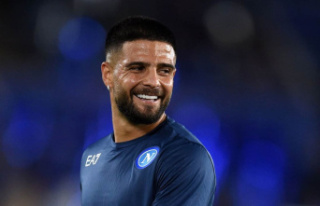 The debut of Lorenzo Insigne will not take place in...