Although he hails from Calgary, goaltender Ty Young has always been a fan of the Vancouver Canucks. 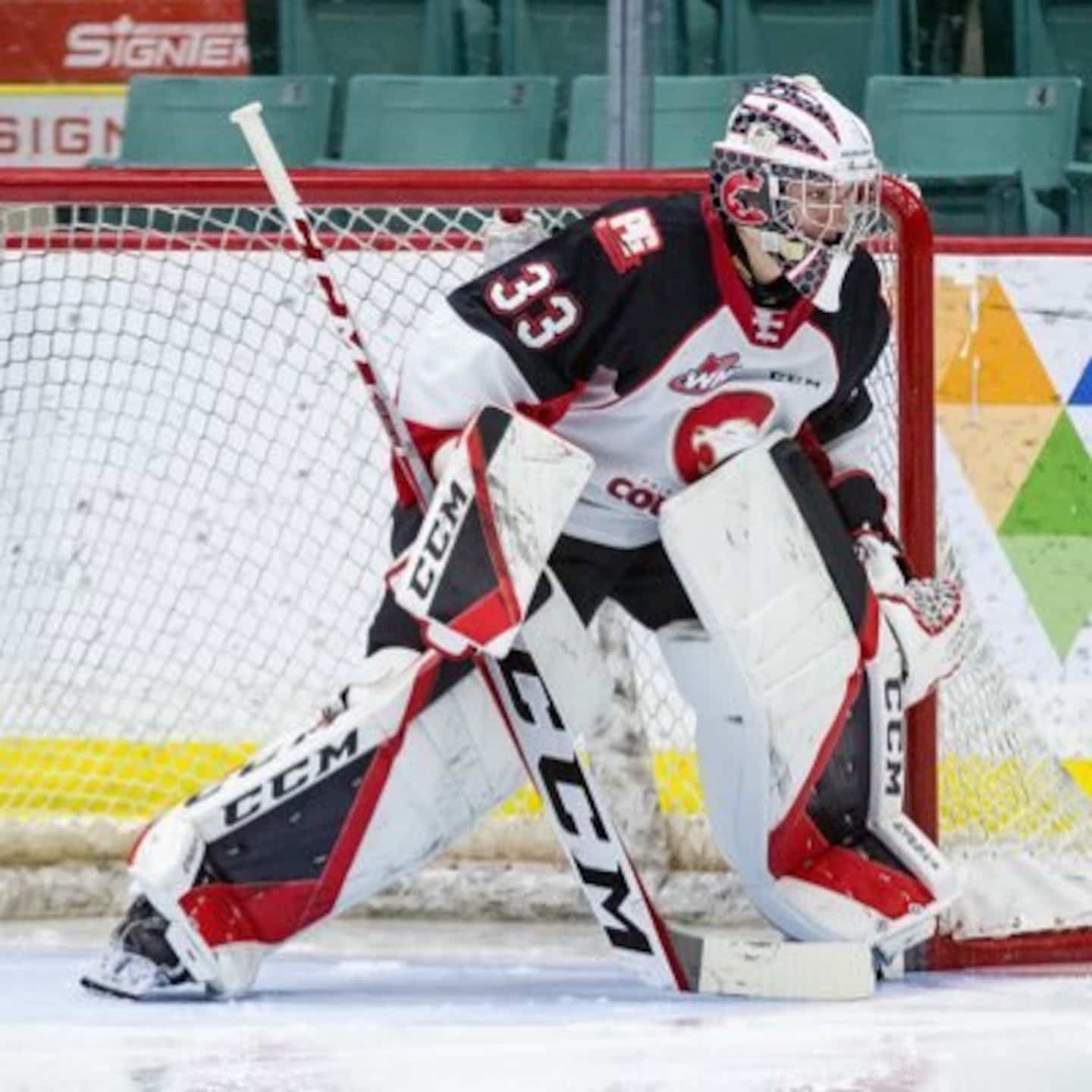 Although he hails from Calgary, goaltender Ty Young has always been a fan of the Vancouver Canucks. So he jumped for joy when Team BC drafted him in the fifth round this summer.

Young grew up encouraging brothers Henrik and Daniel Sedin, as well as Quebecer Roberto Luongo. So he had his eyes wide open last month when he was able to jump on the ice with his childhood idols at the Canucks development camp.

"It doesn't feel real," Young said, according to the Canucks' official website. I feel like I'm living in a dream. It's a crazy feeling to just be able to look across the mirror and see them, or when they sat down and had dinner with us. It's not like on television, so far from us. You actually talk to them.”

He was 6-9-3, .899 save percentage and 3.50 goals-against-average with the Cougars. Statistics that are nothing extraordinary, certainly, but the Canucks like his potential.

The organization now relies on goalkeeper coach Ian Clark, who has worked with many quality goalkeepers in Luongo, Sergei Bobrovsky and Jacob Markstrom, among others, to help the prospect in his development.

“When I first came here he pumped up my ego, but when we jumped on the ice he knocked it down,” Young said of the instructor. He's a really good goalkeeper coach and he's got an impressive CV, so I'm just trying to take it all in and hopefully I can become a better goalkeeper."

1 New heat wave over France and Spain 2 New outbreak of violence in Karabakh, Baku takes several... 3 Iranian nuclear: negotiators return to Vienna 4 UK students rise up against erection of 'phallic'... 5 Get in the Game: Your Guide to College Football Odds 6 Tips for Saving Money on Your Bike Insurance Premiums 7 Gala des prix Gémeaux 2022: the documentaries were... 8 A Quick Guide on the Ways to Use a Home Loan Eligibility... 9 What increases the token price? 10 3 Reasons Why Outsourcing Can Help You Scale Your... 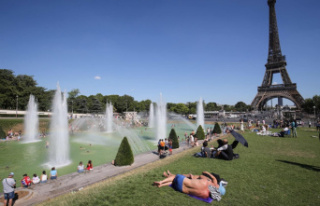