A far-right activist was sentenced Monday in Washington to more than seven years in prison for participating in the assault on the Capitol on January 6, 2021, the heaviest sentence ever handed down to date. 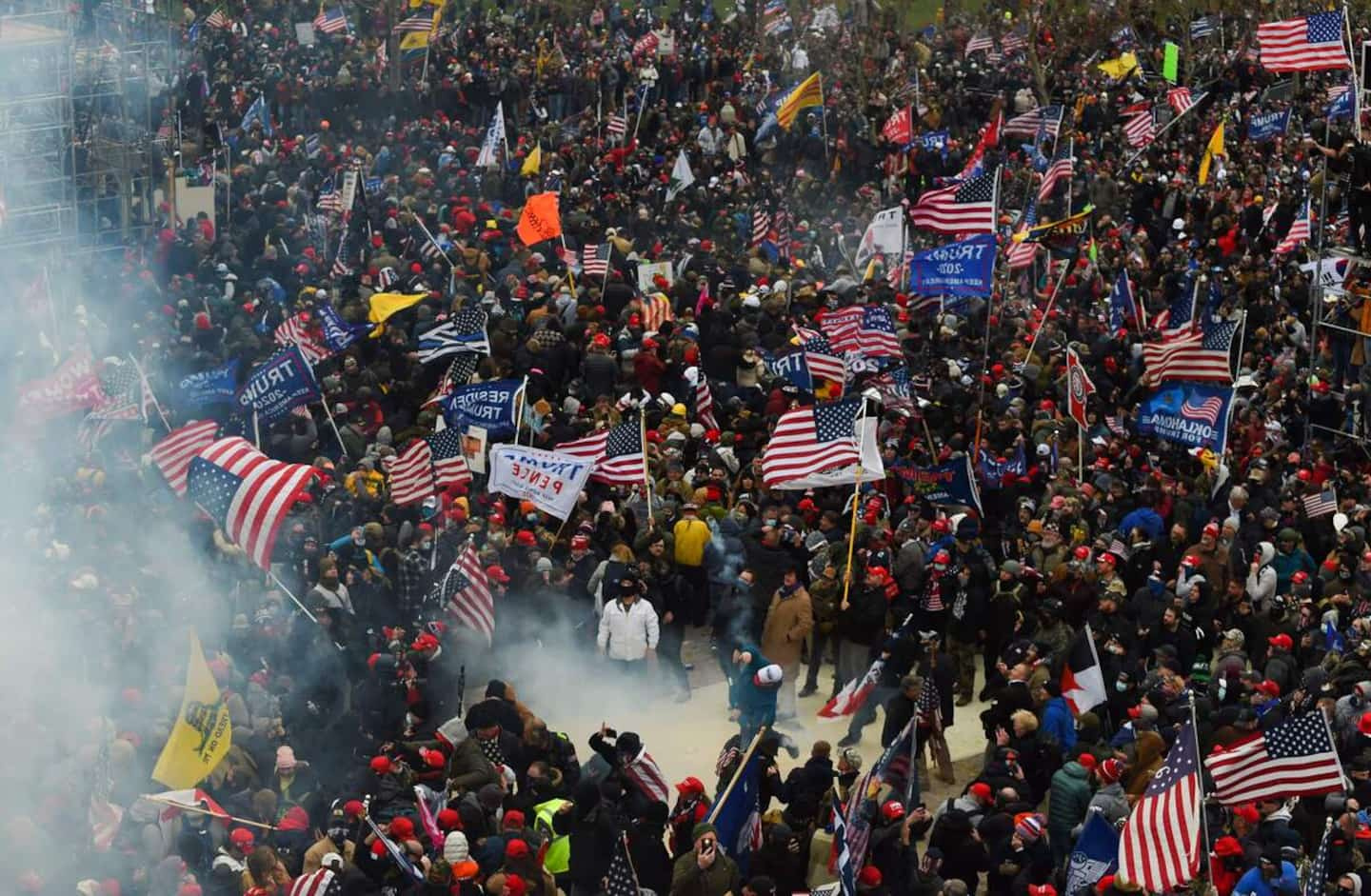 A far-right activist was sentenced Monday in Washington to more than seven years in prison for participating in the assault on the Capitol on January 6, 2021, the heaviest sentence ever handed down to date.

• Read also: A link between the consumption of dogs and the ban on assault weapons?

Guy Reffitt, 49, a member of the group "Three Percenters", was found guilty in March, in particular of obstructing the work of Congress and the police, after the first trial devoted to this attack.

At the head of the first group to attack the headquarters of Congress, he had helped to force the police lines, equipped according to the prosecutors with a handgun, a bulletproof vest, a helmet and plastic handcuffs.

After receiving gassy gas, he retreated as hundreds of Donald Trump supporters sowed violence and chaos inside the Capitol, delaying certification of Joe Biden's presidential victory.

"I didn't go in, but I helped start the fire," this oil industry employee, originally from Texas, then boasted on a video.

When he returned to Wylie, near Dallas, he had threatened his two children to prevent them from reporting him to the police. “Traitors, we kill them,” he said in a recorded conversation transmitted to the FBI by his 19-year-old son, Jackson.

During the trial, the prosecution relied on numerous videos showing him, in the front row, haranguing the crowd and calling him a “leader”.

Judging that his actions fall under federal laws on “terrorism”, the prosecutors then demanded a severe sentence of fifteen years in prison.

His lawyers pleaded for two years in prison, pointing out that he had not entered the Capitol and had not committed violence.

Since the attack, more than 850 people have been arrested, 330 have pleaded guilty and only a dozen have been tried at trial. So far, around 100 prison sentences have been handed down.

In parallel with this judicial component, a parliamentary commission of inquiry is seeking to shed light on the role of former President Donald Trump in the attack. Its report is expected in the fall.

1 Havana in turn participates in electricity rationing 2 A link between dog consumption and the ban on assault... 3 The machinery is activated in La Baie 4 Tyson Philpot has become indispensable to the Alouettes 5 US kills al-Qaeda leader Ayman al-Zawahiri 6 Sept-Îles: series of misdeeds at Lac des Rapides,... 7 HIV testing will be more accessible in Canada 8 Back to normal for Mont-Joli airport 9 Iguanas that disappeared a century ago are breeding... 10 NHL: John Klingberg has not said his last word 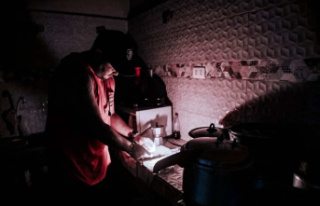