Former Trump adviser Steve Bannon is found guilty of obstructing the investigation into the Capitol assault. 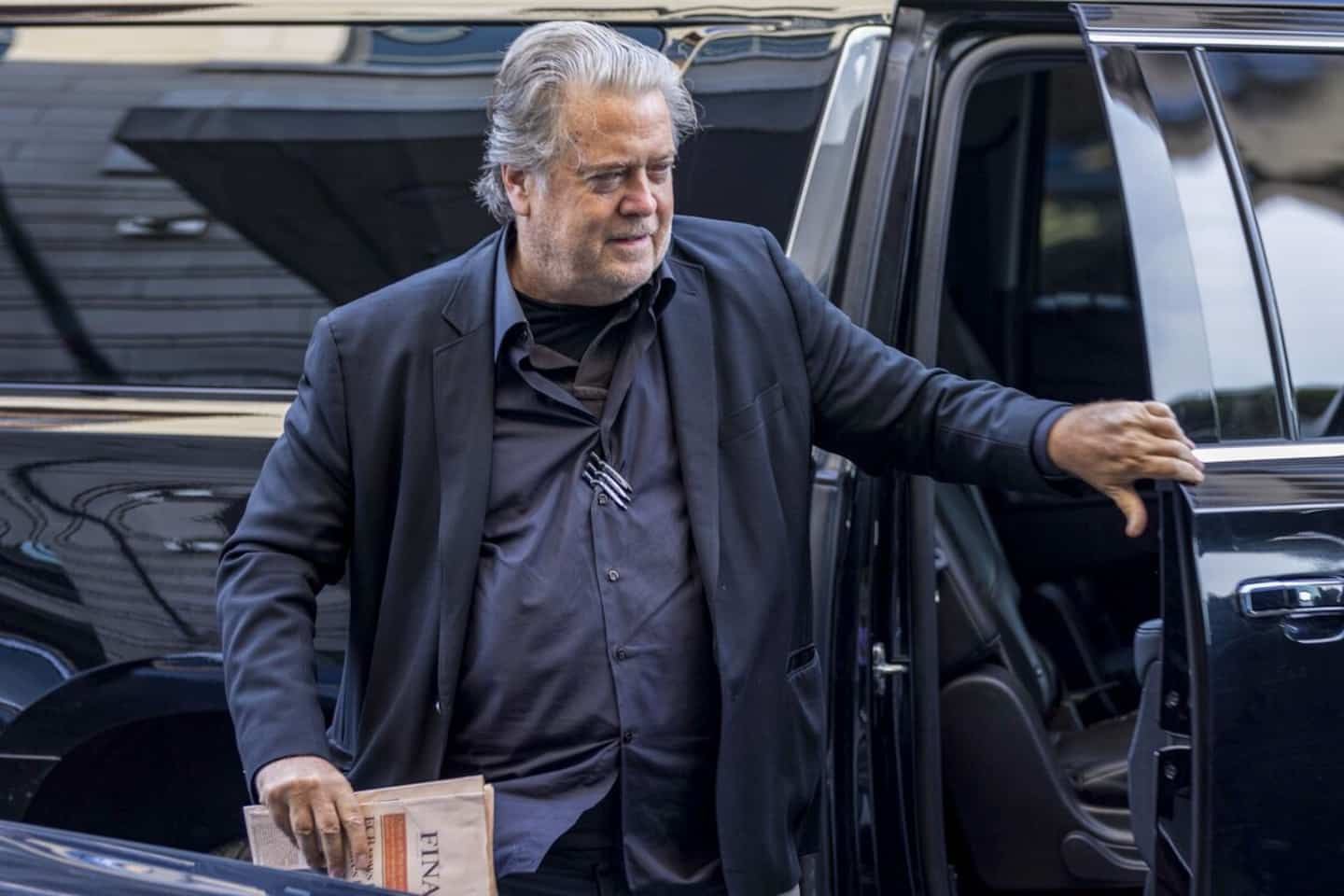 Former Trump adviser Steve Bannon is found guilty of obstructing the investigation into the Capitol assault.

• Read also: Trump and Pence in rival rallies in Arizona

Campaign manager during the 2016 presidential election, Steve Bannon, had been pushed out after Donald Trump's arrival in the White House, but the two men had remained close and had exchanged views in the days preceding the attack on the 6 January 2021 against the seat of Congress.

To find out the nature of their discussions, the parliamentary commission of inquiry responsible for shedding light on the role of the former president in this coup had summoned Steve Bannon to testify and produce documents.

He refused, citing the right of presidents to keep certain conversations secret, which led to him being charged with “obstructing” the work of Congress.

The prosecution and defense delivered their closing arguments on Friday morning and Judge Carl Nichols sent the 12 members of the jury to a Washington court to deliberate.

At the start of the trial, prosecutor Amanda Vaughn accused Steve Bannon of believing himself "above the law".

The latter's lawyer, Evan Corcoran, denounced political prosecution, assuring that "no one had ignored the subpoena" and that negotiations had even taken place with the commission concerning his date of deposition.

The prosecutors had denounced "a last-minute reversal in order to avoid" a conviction and the judge responsible for the case wished to maintain the trial.

Steve Bannon faces between 30 days and one year in prison for each of the two charges.

1 London will support Ukraine whoever the next leader... 2 After Hockey Canada, Ottawa freezes Gymnastics Canada... 3 Blue Jackets: Patrik Laine will be able to play with... 4 Alicia Silverstone blamed for sleeping with her 11-year-old... 5 Wheat returns to pre-Russian invasion price after... 6 German parliament to commemorate LGBTQ victims of... 7 80 years later, commemoration in Warsaw of the liquidation... 8 Cases of "discrediting" the Russian army... 9 In Russia, pro-Putin destroy signs in the colors of... 10 He goes shopping for an iPhone 13 for his wife and... 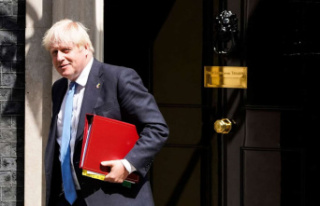 London will support Ukraine whoever the next leader...