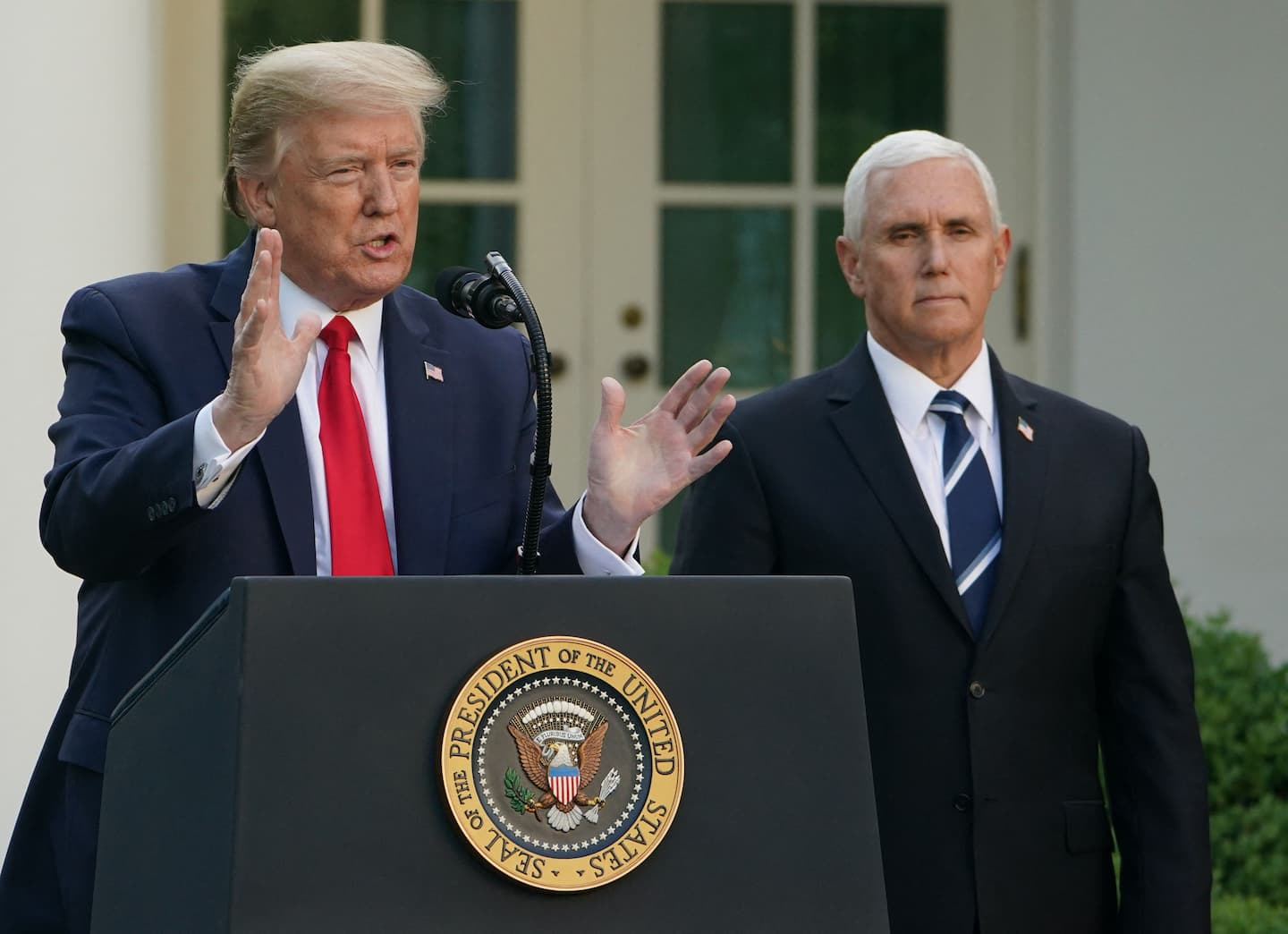 WASHINGTON | Repeated tweets, a fiery speech, a raging crowd ... the commission of inquiry into the assault on the Capitol will reveal on Thursday in detail the pressure exerted by Donald Trump on his Vice President Mike Pence to prevent him from certifying victory of Joe Biden in the 2020 election.

• Read also: Trump will not always get away with it

• Read also: Parliamentary inquiry into the assault on the Capitol: Trump castigates a “travesty of justice”

• Read also: Trump pushed his “lies” on the 2020 election despite warnings from his advisers

"We will show that this pressure campaign directly contributed to the attack on the United States Congress, and that it put the life of the vice president in danger," said a parliamentary source.

After almost a year of investigation, this group of elected officials wants to show that Donald Trump's rejection of the results of the November 2020 presidential election was not just a bad loser's coquetry, but the essential component of a strategy. thoughtful to keep power.

This quickly focused on the ceremony of certification of the results of the election by Vice President Mike Pence before Congress on January 6, 2021, in principle a simple formality.

As early as mid-December, a lawyer, John Eastman, drew up a specific plan for Donald Trump aimed at exploiting the loopholes in the law on electoral counting and blocking Joe Biden's accession to the White House.

"We will examine the emergence of this theory which represented a serious danger to American democracy," assured the parliamentary source.

Under pressure, Mike Pence had consulted several legal experts who had assured him that he had no legal leeway and had to certify the victory of Joe Biden.

On January 6, 2021, an hour before the start of the certification session, Donald Trump appeared before a crowd of Trumpists gathered in the freezing cold to denounce, without evidence, a “stolen” election.

“Mike Pence, I hope you will fight for the good of our country, for our Constitution. Otherwise, I will be extremely disappointed, ”says the Republican billionaire, in a serious tone.

A few minutes later, Mike Pence publishes a letter in which he affirms that he will not bow to pressure from the president.

At the same time, pro-Trump protesters are beginning to crowd around Congress, images that have circulated around the world. The certification session is abruptly interrupted.

While the vice president and elected congressmen are evacuated from the chaos of the Capitol, Donald Trump is annoyed on Twitter that Mike Pence did not “have the courage to do what was necessary to protect the country”.

In the crowd that stormed Congress, Trumpists call to “hang Mike Pence.”

After a few hours, calm finally returns to the American capital. From the hemicycle of the House of Representatives, the vice-president promises that “those who have sown discord” have not “won” and officially certifies the election of Joe Biden.

After long months of silence, Mike Pence publicly spoke about the horror of January 6, 2021 during a speech in Florida in mid-February.

"President Trump said I had the right to reverse the election, but President Trump is wrong," he said, noting his final break with the former businessman, who still supports opposite.

1 UK sanctions Russian Orthodox Church leader 2 [LIVE] 113th day of war in Ukraine: here are all the... 3 France is suffocating, like Spain, the scene of fires 4 Trump won't always get away with it 5 Macron, Scholz and Draghi on 'support' visit... 6 Cereals: United States calls on Russia to quickly... 7 Racist Buffalo killings: US government asked to say... 8 Ghislaine Maxwell asks for leniency from American... 9 Factory linked to baby milk shortage shut down again 10 The Russian giant Gazprom will only deliver 65% of... 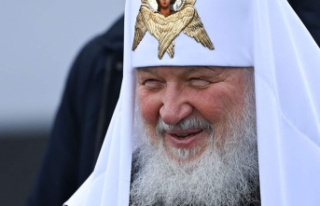