CAQ report: promises kept for the wallets of Quebecers

If François Legault has indeed put money back in the pockets of Quebecers, has his government really succeeded in protecting taxpayers from "price shocks" and "unpleasant surprises" as the CAQ had undertaken to do it ? It is clear that the pandemic and galloping inflation have complicated things, say experts. 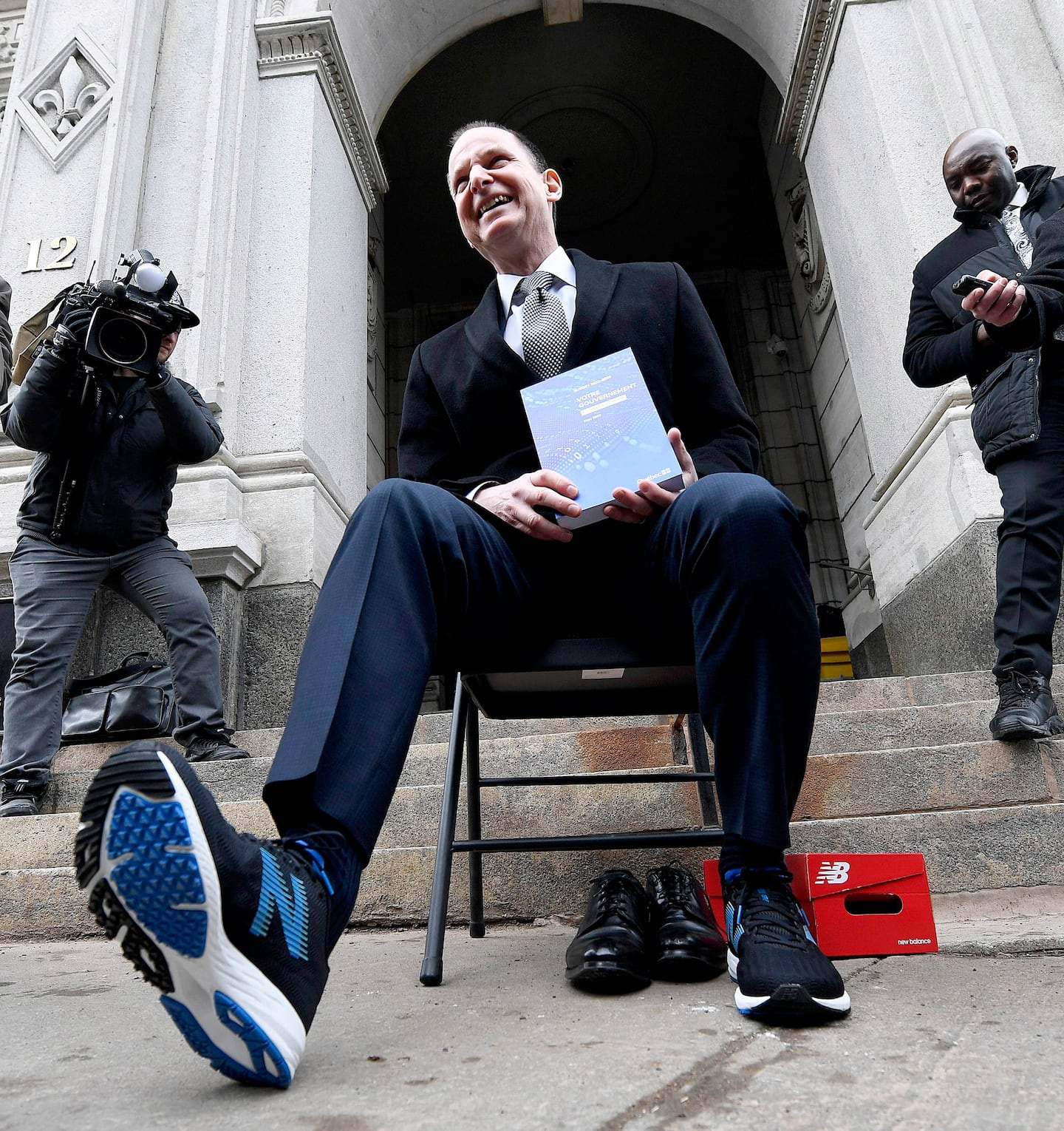 If François Legault has indeed put money back in the pockets of Quebecers, has his government really succeeded in protecting taxpayers from "price shocks" and "unpleasant surprises" as the CAQ had undertaken to do it ? It is clear that the pandemic and galloping inflation have complicated things, say experts.

During the 2018 election campaign, the Coalition Avenir Québec promised “clear guidelines to limit any increase in taxes or tariffs for government services”.

"Quebec families will no longer be exposed to price shocks and unpleasant surprises, as has been the case in recent years," wrote the CAQ.

Four years later, the caquists can tick several boxes on their balance sheet.

In tax matters, the CAQ has respected its main commitments, and often even more quickly than promised: standardizing school taxes, improving family allowances for a second child, abolishing the additional contribution for daycare services for better-off parents, etc.

“We cannot say that they have increased the tax burden,” analyzed Luc Godbout, professor and holder of the Chair in Taxation and Public Finance at the School of Management at the University of Sherbrooke.

A shadow on the board

The only fly in the ointment: the Hydro-Quebec tariff file. When the CAQ amended the law to limit increases in the electricity bill to inflation, it was without knowing that the increase in the cost of living would climb well beyond 2%, after about twenty years. of relative stability.

Under the new law, fares were adjusted upward by 2.6% on April 1.

But to counter the perverse effects of his legislative intervention next year, François Legault had to commit to protecting Quebecers against a 4 to 5% increase in their electricity bill.

“The calculation was not in bad faith,” believes Mr. Godbout, but to do it again, it would have been preferable for the government to let the Régie de l’énergie do its job by avoiding politicizing the file.

As for other cost increases, for example that of the grocery basket, governments cannot be responsible for them, considers Mr. Godbout.

As for the price of gasoline, it is better to resist the temptation to reduce taxes, a gesture that would only have a temporary effect, according to him.

"We just want people to change their behavior towards electric cars," he said.

In a context of increasing health spending, particularly due to the pandemic, the aging of the population, the shortage of nurses and teachers, reducing the tax burden without reducing the quality of services is likely to be complex. .

“Promising tax cuts in these difficult times is good for the ideology [à la Duhaime] and for the votes when the elections are approaching, but it is financially impossible and it would also be irresponsible”, believes Pierre Fortin, professor emeritus of economics at the University of Quebec in Montreal.

He encourages the Minister of Finance, Eric Girard, to maintain a certain reluctance to reduce taxes and duties.

"Jean-Marc Léger's latest survey on the issue has also shown that the people of Quebec prefer that the government improve public services rather than lighten the tax burden," observed Mr. Fortin.

MONEY GIVEN TO QUEBECERS

1 Buy local: Costco has an appetite for local products 2 After 4 years of CAQ: a “neutral” assessment in... 3 Grocery: the deals of the week 4 CAQ review: the slow mammoth of health 5 To fight against RONA, you have to hang on 6 The Blue Jays ruthlessly against the Tigers 7 CF Montreal: “We moved away from who we were” 8 “Tell me not that” by Okoumé: a rapid and incandescent... 9 “I am very happy with my fate” -Louis-Jean Cormier 10 Cultural activities: what to do this weekend 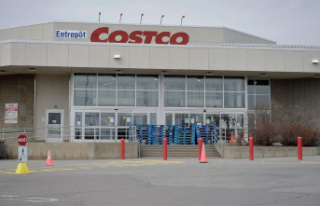 Buy local: Costco has an appetite for local products