The pandemic has served as both a brake and an accelerator for the health reforms promised by the CAQ. 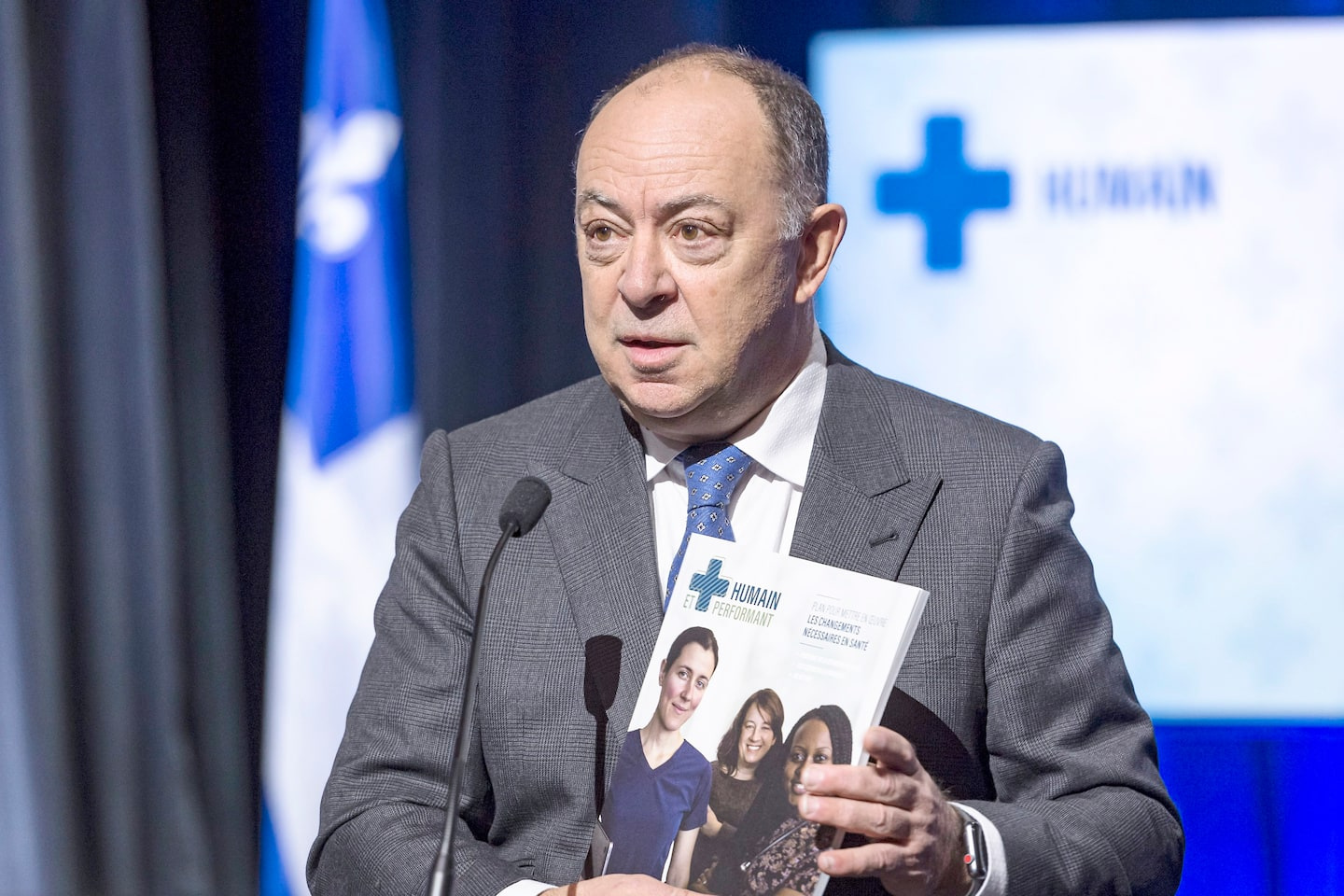 The pandemic has served as both a brake and an accelerator for the health reforms promised by the CAQ. If the main promises have not been fulfilled, the momentum seems to have been given to bring about real change, believe the experts consulted.

During the last election campaign, the CAQ's health commitments sometimes sounded like advertising slogans: a doctor for all Quebecers! Ninety minute wait in the emergency room! A doctor or an IPS seen in less than 36 hours!

Unsurprisingly, these promises have not been fulfilled. It's a bit the fault of the pandemic, but not only.

For example, the idea of ​​a doctor for all was abandoned because it was “unrealistic,” said Olivier Jacques, assistant professor at the School of Public Health at the University of Montreal.

“The CAQ blames the pandemic, but it was not in the process of being realized before the pandemic”, observes the one who signs the chapter on health of a book to be published by Polimètre on the balance sheet of the Legault* government.

This commitment was instead replaced at the end of the mandate by a front-line access window, which will direct the patient to an appropriate health professional, be it a doctor, a nurse or a pharmacist.

Access to the front line remains just as difficult as it was four years ago.

"The number of people on the access counter [to a family doctor] has increased and the proportion of Quebecers who say they have a family doctor has dropped," says Maude Laberge, associate professor at Laval University and researcher at Quebec University Hospital.

The battles to review the remuneration of doctors have also come up against their powerful lobbies. Far from the billion dollars promised in the opposition, the Legault government is in the process of cutting $560 million from the envelope for medical specialists.

As for general practitioners, the principle of remuneration based on the care of a group of patients, rather than on the act, has been postponed indefinitely.

“Reducing doctors’ salaries or changing the way they are paid is really easier said than done. Doctors have a veto: they can block the reforms by deciding to work less, which would cause problems in the health system,” explains Olivier Jacques.

Impact of the pandemic

If the pandemic has slowed down certain reforms launched by Minister Danielle McCann at the start of her mandate, it has also given impetus to her successor, Christian Dubé. Telemedicine, for example, has been embraced with such enthusiasm that the College of Physicians has had to issue a wake-up call.

A recent Léger survey** also shows that the well-being of healthcare teams is now at the top of Quebecers' priorities when it comes time to make decisions for the healthcare system.

“There was this awareness there that was brought by the pandemic,” says Ms. Laberge.

This made it possible to increase the salary of beneficiary attendants, to increase health spending and to announce the nationalization of many private CHSLDs under agreement, notes Olivier Jacques.

At the end of his mandate, Minister Christian Dubé presented a 50-point plan to straighten out the health system. Our two experts see a certain continuity in it, enhanced by the lessons learned from the health crisis.

"There will be major reforms that will come out of this plan, but probably not all that is proposed," said Mr. Jacques.

He recalls that health reforms are always “incremental”. Do not expect a revolution.

Ms. Laberge is hopeful of seeing changes in a second term. Minister Dubé has also announced that he will be a candidate again next fall. It is a safe bet that he will wish to complete the reform initiated.

* Report of the CAQ government, between nationalism and pandemic, Presses de l'Université Laval ** Produced from February 18 to 20, 2022, with 1,007 Quebecers, commissioned by SSA Quebec.

NOT HARD HARD TO REALIZE

Some promises were easier to fulfill than others. As of 2020, the CAQ has required hospitals to offer two free hours of parking, then to cap the price of the following ones. Online appointment booking has also been improved. “The simplest promises have been fulfilled,” says Professor Maude Laberge.

The carnage of spring 2020 forced the Legault government to review its ways of dealing with the pandemic.

To make up for the thousands of absences in the health network, Quebec trained nearly 10,000 beneficiary attendants in one summer.

They were paid during their accelerated training, in exchange for a minimum service of one year.

At the same time, the government extended premiums by $15,000 to convince 4,300 nurses, nursing assistants, respiratory therapists and perfusionists to return to the public network. To date, 3,047 people have responded to the call.

Quebec also argues that 8,598 part-time employees have been upgraded to full-time.

20% OF PROMISES RELATED TO HEALTH

In 2018, just over one in five promises related to health, according to the Polimeter. And to date, eight out of ten have been achieved or are in the process of being achieved, indicates the tool created by Université Laval, even if certain flagship promises have been postponed. "We can see that the government has gone in the direction of what it wanted to do, but everywhere, it takes more than one term to make substantial reforms," ​​says Professor Olivier Jacques.

One of the notable changes is the autonomy granted to pharmacists and super-nurses, who can now perform acts that were once reserved for doctors. Even the Federation of General Practitioners of Quebec now says it is open to this approach. “Empowering various professionals can really help the health network,” underlines Mr. Jacques.

The network's poor relation has taken center stage with the pandemic. Ms. Laberge would now like us to take an interest in healthy lifestyle habits, which in particular help to avoid obesity and chronic diseases. “In the medium to long term, a healthy population needs fewer services,” she says.

For the first time since 2003, the minister does not come from the field of health. Christian Dubé is more of a high-level manager, who has worked at Cascades and the Caisse de depot. This gives it the advantage of being "less influenced" by the groups that make up the system, but can also cause "overconfidence in the network's ability to reform", believes Mr. Jacques.

1 To fight against RONA, you have to hang on 2 The Blue Jays ruthlessly against the Tigers 3 CF Montreal: “We moved away from who we were” 4 “Tell me not that” by Okoumé: a rapid and incandescent... 5 “I am very happy with my fate” -Louis-Jean Cormier 6 Cultural activities: what to do this weekend 7 Tribute concert: a last goodbye to Karim Ouellet 8 Guy Jodoin's career in 5 souvenir photos 9 The new challenges of Marilou Morin 10 8 culinary series showcasing the talent of local chefs 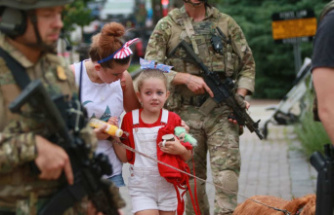 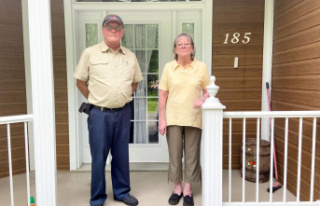 To fight against RONA, you have to hang on