CAQ review: the victory of the third way

No more waiting for the big night that will lead Quebec to sovereignty or resolutely into the Canadian federation. 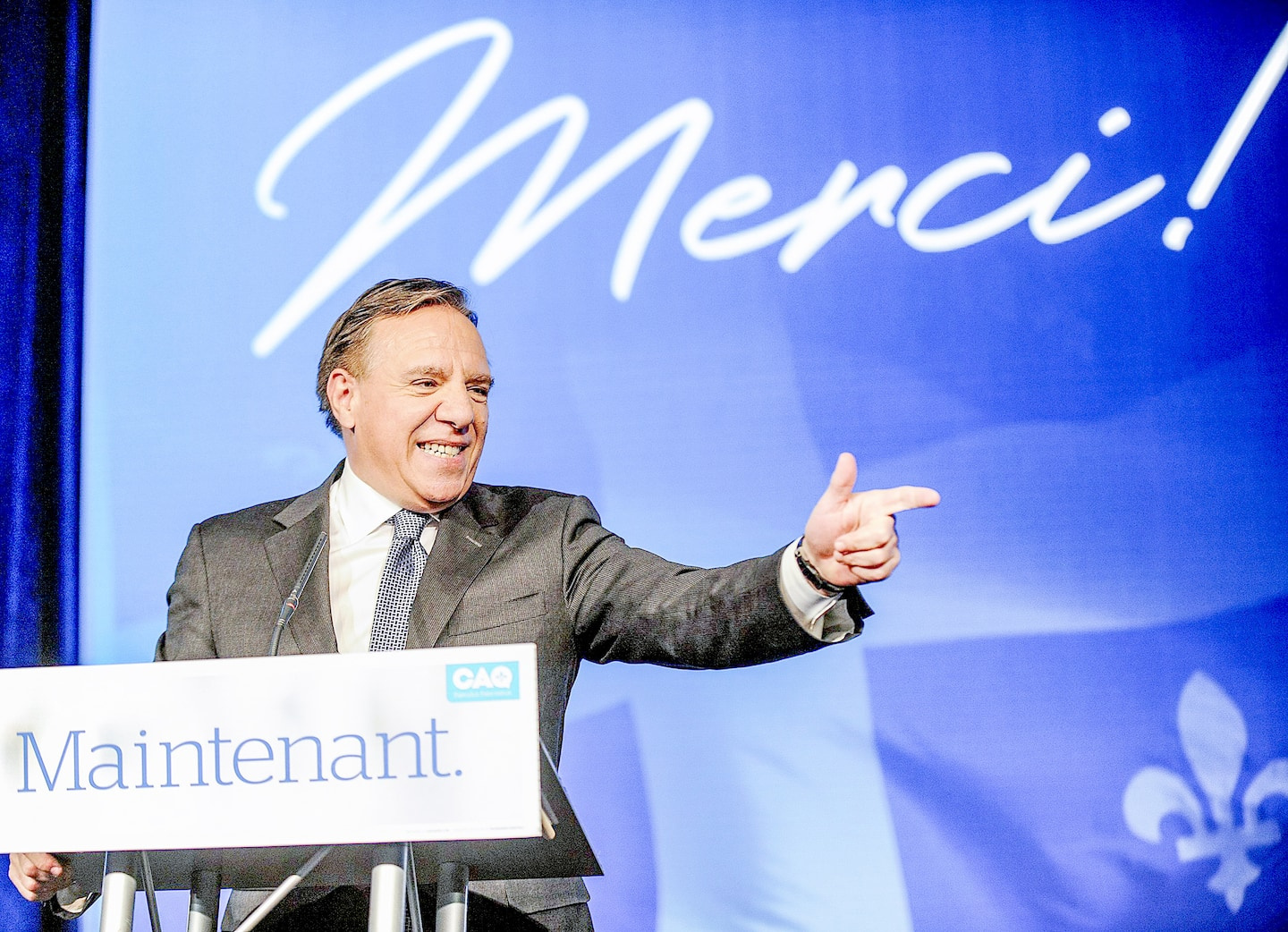 No more waiting for the big night that will lead Quebec to sovereignty or resolutely into the Canadian federation. The CAQ has opened a third way, which is based on consensus to advance Quebec with small gains, to the chagrin of the PQ and the PLQ. Balance sheet.

• Read also: CAQ report: the game plan has been reviewed for 4-year-old kindergarten

After a first term to prance at the top of the polls, the finding is clear: François Legault has succeeded in his bet to get Quebec out of the sovereignist-federalist impasse in which it has been engaged since the 1995 referendum.

"I think that the evolution of Quebecers has led us to this third way," says Minister Simon Jolin-Barrette.

Political scientist Éric Montigny also observes that the election of the CAQ has concretized a realignment underway since 2007.

"In politics, there is nothing inevitable, and turning back is possible, but there are structural forces that are strong," said the professor in the political science department at Université Laval.

His colleague at Campus Saint-Jean at the University of Alberta, Frédéric Boily, agrees.

"We can clearly see it with the difficulties encountered by the Liberal Party of Quebec and the Parti Québécois, this is not a parenthesis," he analyzes.

Simon Jolin-Barrette makes no secret of it, the CAQ wanted to make many changes quickly by having 126 bills adopted in four years.

"We're delivering on promised commitments," said the House leader, while calling the previous Parliament a period of "inertia."

Frédéric Boily also notes that the Legault government sought to establish its credibility as soon as it came to power, with the rapid adoption of the law on secularism and a first budget that was more spendthrift than expected.

"We expected a more right-wing, more ADQ budget, but that's not what happened," observes the political scientist.

On this point, Éric Montigny brings a downside. The CAQ, he argues, had promised significant social investments in the election campaign, in particular to create kindergartens for 4 years and homes for the elderly.

Overall, the young party has delivered on its promises, believes Frédéric Boily: "With Law 21, Law 96 and the incarnation of this third way, I think that in general, the CAQ has delivered the goods", he believes.

For Éric Montigny, it is no coincidence that the Legault government has never hesitated to correct things along the way, even going so far as to boast of its ability to admit its mistakes during a recent advertising campaign.

By definition, the third way is pragmatic, according to him.

“What she is trying to do is put aside the division and work on the elements where Quebecers agree, to seek more autonomy,” he says.

This same desire for consensus explains the centrist approach of the CAQ, he believes.

“Clearly, the CAQ seeks to have the support of the median voter,” points out Mr. Montigny.

The first mandate of the CAQ will also have been marked by a desire to place the French-speaking majority at the heart of decisions, even if it means running counter to the rights of minorities.

The law on secularism and the reform of Law 101 benefited from the derogation clause in order to avoid legal challenges.

Frédéric Boily sees cause for caution.

91% of the CAQ's 251 promises have been kept in whole or in part, according to the Polimeter.*

Under the Couillard government, this score was 81% of the 158 commitments.*

COMPLETED OR ON THE GOING TO BE COMPLETED

ADJUSTED ON THE ROAD

After four years of Legault government and a few months before the elections, it's time to give a final note to the CAQ. Our Parliamentary Office is today taking stock of the successes and failures of the CAQ troops with the help of experts. Several of our columnists have played the game and also assign an alphabetical note to the CAQ, a bit like those observed at university. You will find their evaluation following their chronicles. And you, what rating do you give to the Legault government?

B: Rather satisfactory assessment

1 Montréal tout-terrain: unicorns and kitties for BIXI 2 CAQ report: promises kept for the wallets of Quebecers 3 Buy local: Costco has an appetite for local products 4 After 4 years of CAQ: a “neutral” assessment in... 5 Grocery: the deals of the week 6 CAQ review: the slow mammoth of health 7 To fight against RONA, you have to hang on 8 The Blue Jays ruthlessly against the Tigers 9 CF Montreal: “We moved away from who we were” 10 “Tell me not that” by Okoumé: a rapid and incandescent... 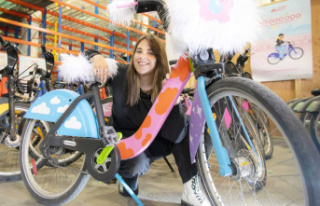