CAQ: when ambition turns into relentlessness 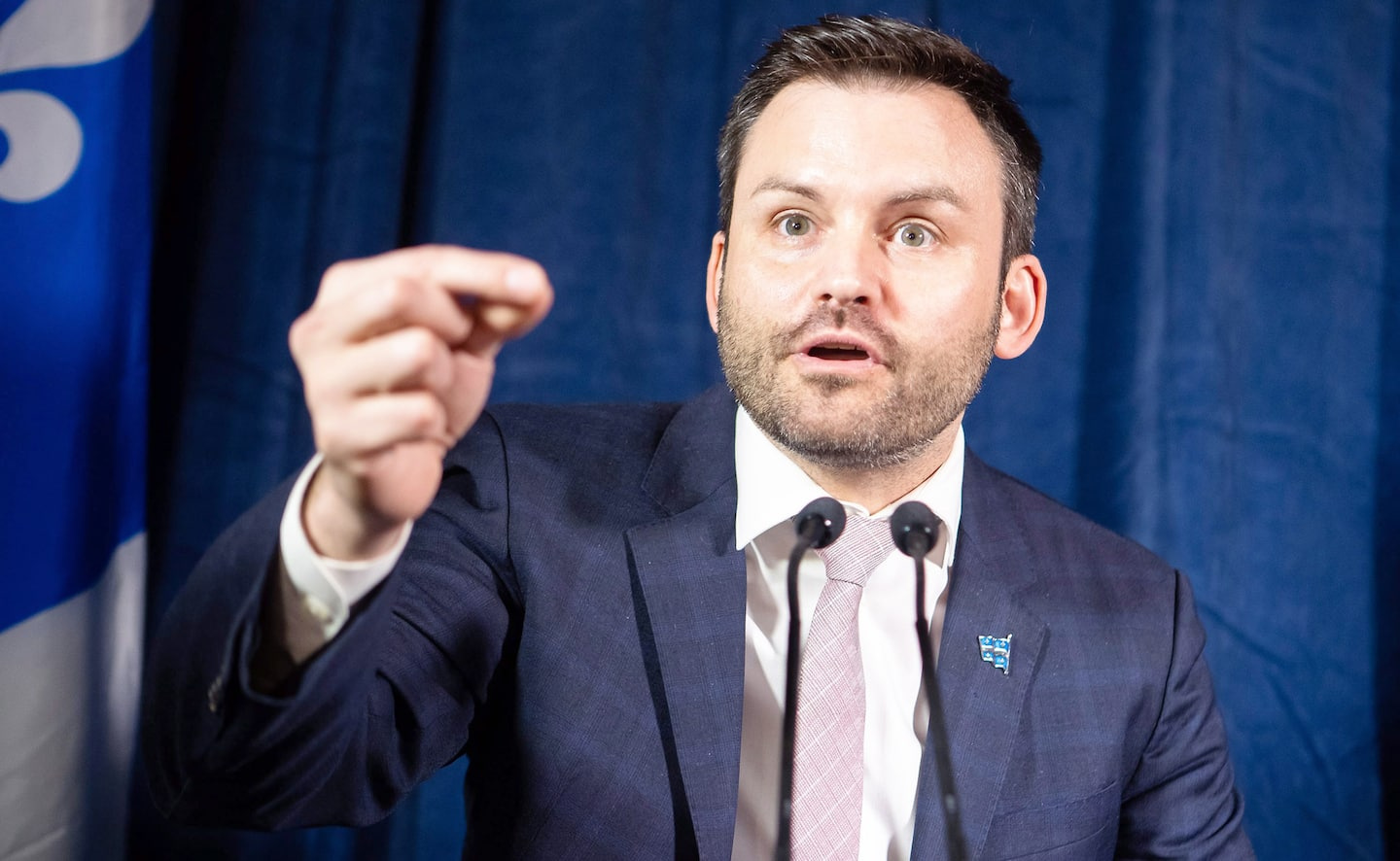 At the Parti Québécois, misfortune never happens alone. In the October 3 elections, he will face his possible disappearance. The passage of the former PQ minister Bernard Drainville to the CAQ, refusing even to pronounce the word "sovereigntist", comes to drive this umpteenth nail in the coffin.

A few days before, the former leader of the PQ and former Prime Minister Lucien Bouchard also started to shoot the hearse, worrying much more about the future of the PLQ than that of his former party.

For the opening of the Lévesque Year, chaired by Mr. Bouchard, we would have even omitted to invite Paul St-Pierre Plamondon, current leader of the PQ. What the René-Lévesque Foundation denied yesterday at the end of the day by press release. To be continued.

So how to say? For or against the PQ – whose decline comes first of all from its own abandonment of the sovereignist option since the 1995 referendum – the heavy climate surrounding its imminent end is frankly disconcerting.

The CAQ may have been founded by François Legault, a former PQ minister, with the primary goal of dislodging the PQ as an alternative to the Liberals – which has been amply done – but this ambition, legitimate in itself, now seems to be turning into relentlessness. .

The impression is that once noted the triumph over the PQ, it would also be necessary to humiliate it. Dying politically with dignity would it have become impossible for the party of Lévesque and Parizeau?

In this, this strange climate is reminiscent of one of the most disturbing episodes of the 1995 referendum campaign.

Claude Garcia, an ultra-federalist and extremely wealthy president of Standard Life of Canada, then launched his battle cry against the Yes camp: “We must not just win on October 30, we must crush! »

Victory was not enough. We had to crush the opponent. In politics, wanting to win is certainly a laudable goal. It is in the very nature of the game. But humiliating your opponent while he is dying is not.

Four months before the elections, it is still possible to rectify the situation.

1 French, when the example does not come from above 2 The Battle of the Two Christines 3 Portugal had the hottest May since 1931 4 New building collapse in Iran, two dead 5 [PHOTOS] Montreal: gunshots in Ville-Marie, a man... 6 A mayor of Haute-Gaspésie accuses Quebec of leaving... 7 Pierre-Olivier Zappa: back on the controversy surrounding... 8 [LIVE] 106th day of war in Ukraine: here are all the... 9 Greater Montreal: domestic and sexual violence against... 10 Here's how much North Korea's weapons tests... 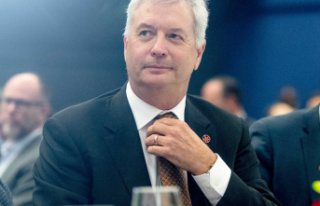 French, when the example does not come from above