Toronto Maple Leafs hockey player Mitch Marner considers himself lucky to have emerged unscathed from an altercation with thugs who seized his vehicle in May. 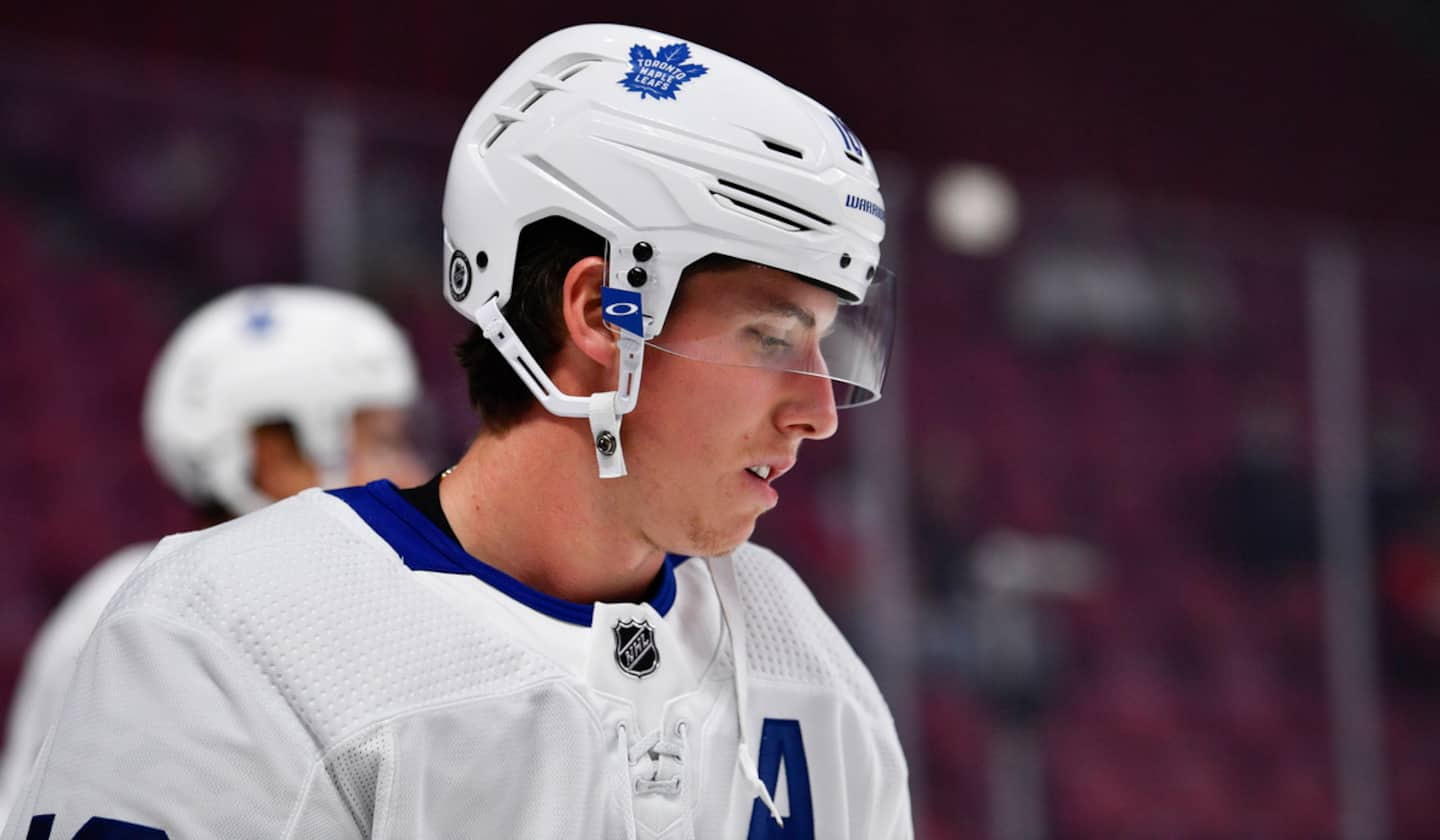 Toronto Maple Leafs hockey player Mitch Marner considers himself lucky to have emerged unscathed from an altercation with thugs who seized his vehicle in May. However, the mental traces of this incident are still present.

• Read also: Jack Campbell is all fired up

• Read also: Ondrej Palat knew he would leave the Lightning

Shortly after the Leafs' season was over, Marner was held at gunpoint in his car near his team's practice complex in Etobicoke.

Toronto police were looking for three suspects, two with a gun and one with a knife, who stole the player's black Range Rover.

“It was truly a crazy day. We were lucky that none of us were injured. My fiancée and I were perfectly fine after that. That's all that matters in the end,” Marner told Sportsnet, who was Thursday host of the Marner Assist Fund, an annual charity event he instigated.

After handing over the keys to the three people, Marner said he got up and tried to find the nearest person to contact 911. He first thought about the safety of his companion.

“I believe fear only hits you after the fact. The adrenaline rush is so intense that at that moment you are only able to do what the person asks of you. They wanted the keys to the vehicle and that's something I was willing to give them considering what was going on and what was pointed at me," he said.

The 25-year-old athlete admits, however, that his mental state has been affected and continues to be.

“You have it in mind for a few weeks,” Marner admitted. It hits you sometimes when you're driving a car or in a similar situation. We are lucky enough to have people around us who we can talk to, tell the facts and have an exchange about them.

Hence the importance, according to him, of organizations such as the Marner Assist Foundation, which offers assistance with social protection, health and education for children.

1 Mark-Anthony Kaye quickly immersed in Canadian rivalry 2 Jack Campbell is all fired up 3 TVA rebroadcasts the episode of “La vrai nature”... 4 Actress Constance Wu attempted suicide after insults... 5 “En Corps”: Klapisch launches into the dance 6 An album and a tour for Johnny Depp 7 Radio-Canada is on its knees 8 Tame your “first heat” with Mona 9 “Hallelujah: Leonard Cohen, a journey, an anthem”:... 10 Elon Musk opposes rapid judgment of litigation with... 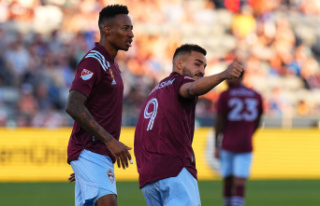