The small football world is still holding its breath awaiting news on the condition of Bills safety Damar Hamlin, who suffered a cardiac arrest on the field Monday evening. 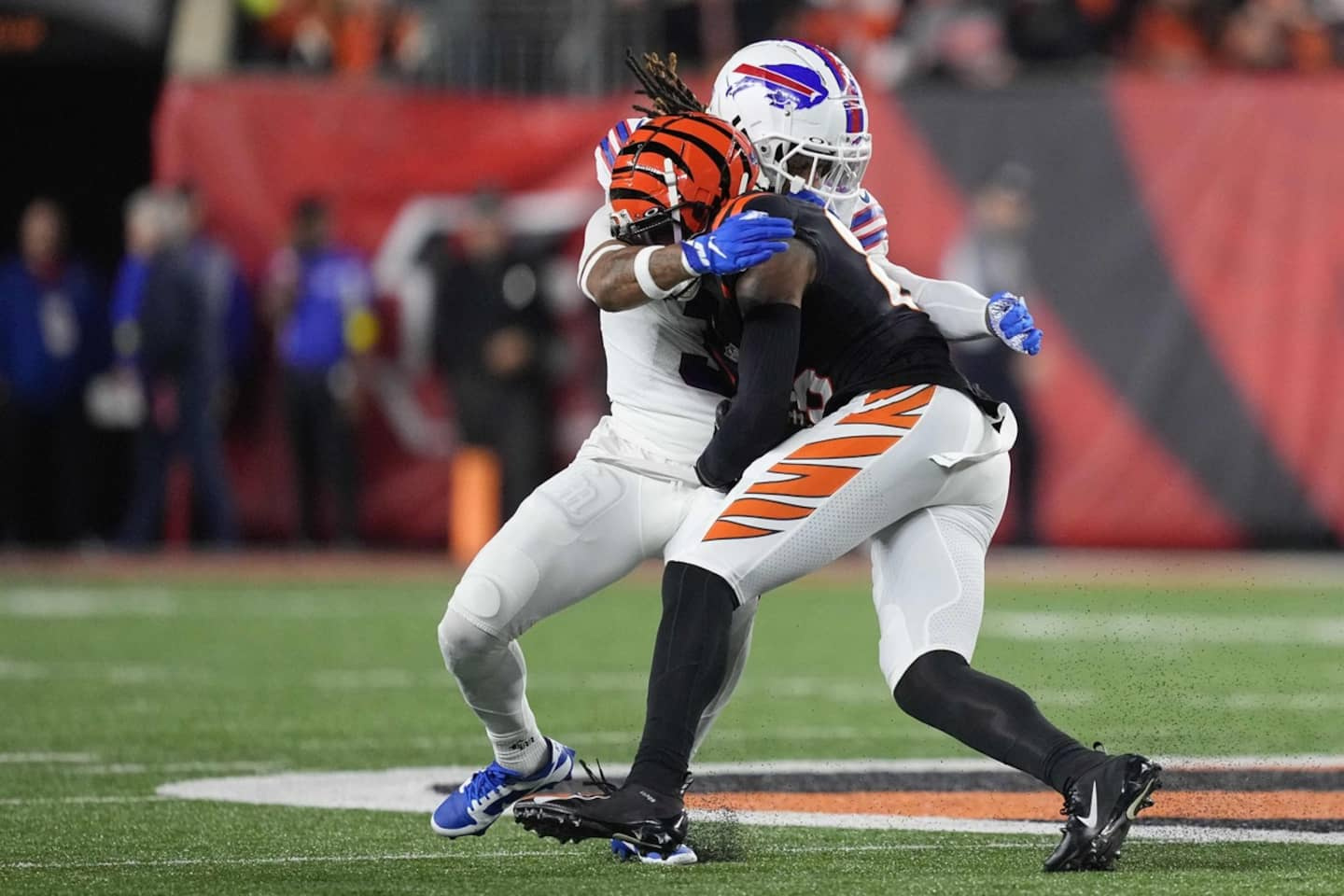 The small football world is still holding its breath awaiting news on the condition of Bills safety Damar Hamlin, who suffered a cardiac arrest on the field Monday evening. Although he remains in hospital in critical condition, there is cause for optimism, according to a sports emergency responder.

The disturbing scene that occurred in the middle of the first quarter of the expected duel between the Bills and the Bengals in Cincinnati marked not only the NFL, but also caused medical responders from all walks of life to react on various social networks.

Marc-Antoine Doré is a regular in emergency interventions, he who wears several hats.

A certified sports therapist, as well as a project manager at UQTR in sports therapy and advanced emergency care in sports, he believes that Hamlin's chances of survival are good since he was taken care of and resuscitated quickly. .

“The fact that there has been a pulse return on the pitch, that is by far the best news. People who are revived are normally revived within the first three shocks, so within six minutes. We are talking about nine minutes here, which is not far from the norm.

“He is a healthy young man, who has good oxygenation. His energy system and metabolism are working well. Will there be consequences? It's hard to say, but I would tend to say no. They also intubated him in the field, which helps oxygenate the brain. I am optimistic at first sight, ”he said in an interview with the Journal.

Monday evening, several medical professionals mentioned a possible cardiac concussion, an arrhythmia that interrupts the circulation of blood to the brain, at the same time causing a lack of oxygen.

This is a hypothesis that seems plausible in the case of the 24-year-old player, for Marc-Antoine Doré.

“It seems the most likely cause, although normally it starts younger. It does not fit into the typical profile of a heart concussion, because the average age according to studies in the United States is 15 years and there are very few over 20 years old. He was drafted not long ago and so he had to take all the heart tests, but these tests cannot detect everything, ”he recalled.

If this is indeed the case and the information circulating is confirmed, there is reason to be confident.

“Normally, the predictions are very good. Cardiac arrest in the general population, the chances of survival are between 8 and 12%. In sports medicine, the rate varies from 40 to 100%, depending on the events. The intervention of the therapists arrived in less than a minute. CPR was done on the spot, the ambulance arrived within four minutes. If it really is a concussion and he was resuscitated on the ground, his prognosis is very good,” he explained.

Not related to football

Mr. Doré has also been a sports first responder instructor for years and sits on the committee in charge of reviewing football first aid training in Quebec for the 2023 season.

He has been involved for years in the community and assures that no link should be drawn between the violent nature of the contacts in football and the incident which occurred on Monday.

“I have been involved in football first aid training in Quebec for nine years and I have never heard of a cardiac arrest in football. In American statistics, we are talking about thirty cases annually across the United States. It remains an infinitely small number and linked to pre-existing conditions.

“There is no connection to be made between the violence in football and the cardiac arrest which occurred yesterday (Monday). There are more concussions in baseball than in football. It also happens much more often in sports like karate, hockey and soccer,” he said.

Despite his infinite bad luck when he collided with Bengals wide receiver Tee Higgins, Damar Hamlin experienced this shock event in one of the best places possible, with good medical care.

“I am a first responder in Montreal and when someone calls me via 911 for a cardiac arrest, my response time is four to six minutes. When I am an athletic therapist, I arrive in less than 15 seconds on the field. We are not even in the same register. I have my defibrillator on the sidelines. Putting a defibrillator in more than two minutes in a sports environment is a failure. In the street, it's a great success, ”said Mr. Doré.

1 Cardiac arrest: Damar Hamlin supporters donate generously 2 At 23 in a car scheduled for 7 3 Russia: mourning and anger after the death of dozens... 4 [VIDEO] America's Got Talent All Stars: "I... 5 The president of the Celine Dion fan club amused by... 6 Three places to sleep a transparent bubble in Quebec 7 The Ibex loses steam and closes with a rise of 0.33%,... 8 RELEASE: GIGABYTE Unleashes World-Class Performance... 9 41-year-old man missing in Montreal 10 CH: David Savard returns to the game 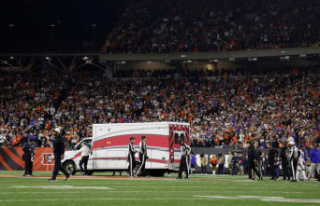