It is by dipping into their wallets that thousands of fans have decided to offer their support to Buffalo Bills safety Damar Hamlin. 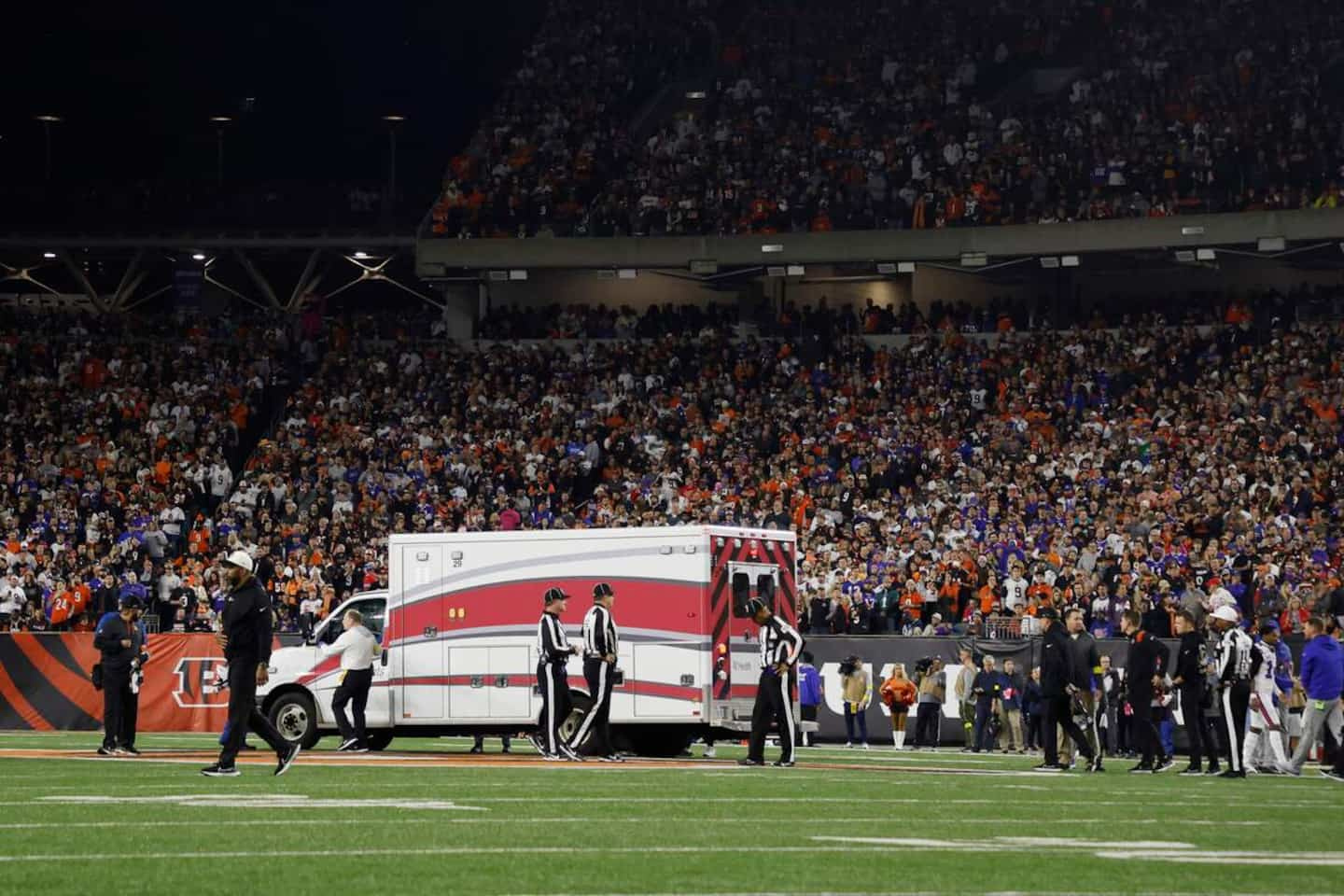 It is by dipping into their wallets that thousands of fans have decided to offer their support to Buffalo Bills safety Damar Hamlin.

• Read also: A player suddenly collapses and fights for his life

During the first quarter of the matchup against the Bengals in Cincinnati on Monday night, the 24-year-old collapsed to the ground after getting to his feet following a collision with wide receiver Tee Higgins.

Hamlin had to receive cardiopulmonary resuscitation maneuvers before leaving the field of Paul Brown Stadium by ambulance to go to the medical center of the University of Cincinnati. Later that evening, the NFL reported that his vital signs were back to normal, but he was still in critical condition.

On the night of Monday to Tuesday, supporters decided to massively support the footballer by going there with donations for a cause dear to him. Through his foundation, the Chasing M's Foundation, Hamlin recently started fundraising through the social fundraising platform GoFundMe to buy toys, in order to "have a positive impact on the children who have been hardest hit. by the pandemic.

The goal was initially to raise $2,500. Tuesday morning, more than $3.5 million had been donated to the cause. Collection therefore exceeded its objective by more than 140,000%.

A rally in front of the hospital

"I'm a Bengals fan, but it was a horrible thing to see. He's still such a young man...", Anthony Dooley told USA Today, he who went to the outskirts of the hospital after spending the evening in a bar in the area to watch the game.

"I wish the Hamlin family good luck and the fans are there to support him," said Dustin Peters, an Ohio fan who wore a Bills jersey. All we care about is family. Bills players and fans are just family.”

They were thousands to react to the tragedy that affects Damar Hamlin, via social networks. Here are some reactions:

“My prayers and thoughts go out to Damar Hamlin and his family. I took it for you my brother. Love” – Bengals wide receiver Tee Higgins

“Demar Hamlin works extremely hard and is caring. He is loyal, honest and can always put a smile on your face. He is more than an athlete, he is a son and a brother. I pray God have mercy on him and bring him back to us” - Bills offensive lineman Rodger Saffold.

“We are praying for Damar and his family this morning in Tampa. Moments like this put into perspective what it's like to play this game we love. I am grateful to our communities of Cincinnati and Buffalo for the awesome level of care and support they will continue to provide” - Tampa Bay Buccaneers quarterback Tom Brady

"I ask all New Yorkers to join me in praying for Damar Hamlin, his family, his teammates and our brothers and sisters in Buffalo" - New York Mayor Eric Adams

“It was definitely the right thing to do [to postpone the game] by Roger Goodell or whoever had the power to make that choice. Player safety in any sport is always the most important. It's a terrible thing to see and I wish nothing but the best for this kid and the city of Buffalo, for the Bills franchise, the rest of the NFL and also for the Bengals who were also playing in this game . I'm a huge NFL fan and a huge football fan. You never want to see something like this happen” – star NBA player LeBron James, in a press conference after the Los Angeles Lakers game on Monday night

1 At 23 in a car scheduled for 7 2 Russia: mourning and anger after the death of dozens... 3 [VIDEO] America's Got Talent All Stars: "I... 4 The president of the Celine Dion fan club amused by... 5 Three places to sleep a transparent bubble in Quebec 6 The Ibex loses steam and closes with a rise of 0.33%,... 7 RELEASE: GIGABYTE Unleashes World-Class Performance... 8 41-year-old man missing in Montreal 9 CH: David Savard returns to the game 10 World Junior Championship: A special moment for Connor... 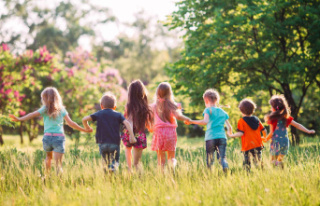