The Buffalo Bills have announced that safety Damar Hamlin, who suffered a cardiac arrest in the middle of a game Monday night, has shown signs of "remarkable progress" and has not suffered any neurological damage. 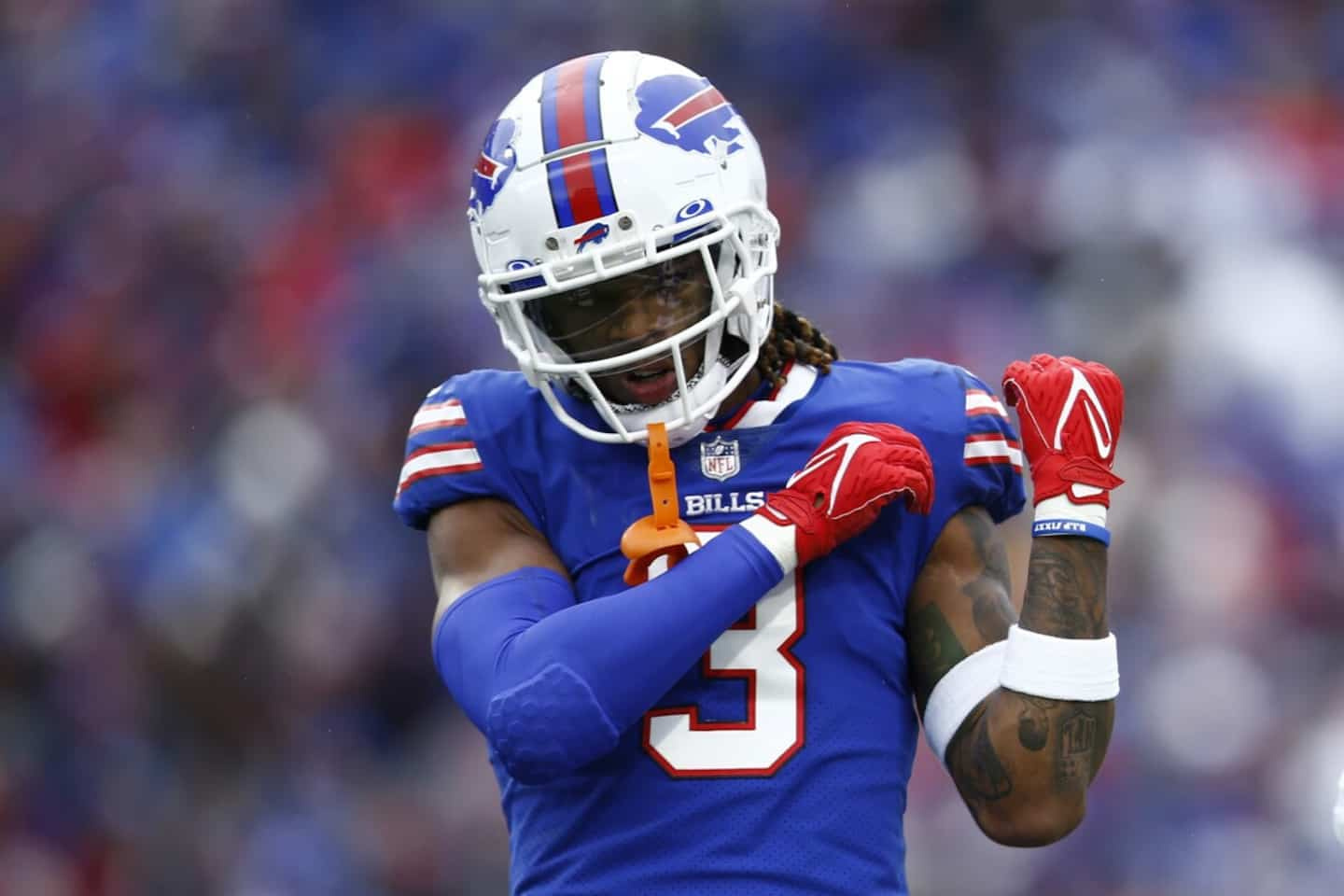 The Buffalo Bills have announced that safety Damar Hamlin, who suffered a cardiac arrest in the middle of a game Monday night, has shown signs of "remarkable progress" and has not suffered any neurological damage.

• Read also: NFL: Bills player's cardiac arrest could be due to a rare concomitance of events

• To read also: Damar Hamlin: “encouraging signs” on his state of health

This is the most concrete and encouraging news since the beginning of the disturbing event that occurred at the start of the duel against the Cincinnati Bengals.

“According to the physicians caring for him at the University Hospital in Cincinnati, Damar has demonstrated remarkable progress over the past 24 hours.

“Although he is still in critical condition, he has demonstrated that he appears to be neurologically intact. His lungs continue to heal and the progress is steady. We are grateful for the love and support received,” the Bills announced via their Twitter account.

That's not all good news for the 24-year-old. One of his teammates, cornerback Kaiir Elam, also wrote on the same platform that Hamlin was even awake.

“Our man is doing better. He is awake and showing signs of progress. Please continue to pray. So much love for 3!” he wrote, referring to Hamlin’s number.

For his part, NFL Network informant Ian Rapoport added that he had opened his eyes last night and was conscious, according to what he was able to learn from talking to people close to the player.

“Damar Hamlin even shook hands with those close to him. Another very positive sign,” he said.

The massive support for the family continues to be felt. The foundation he started in the shadows in 2020 before reaching the NFL has now received more than 7 million in donations since Monday. 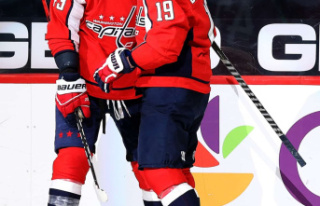