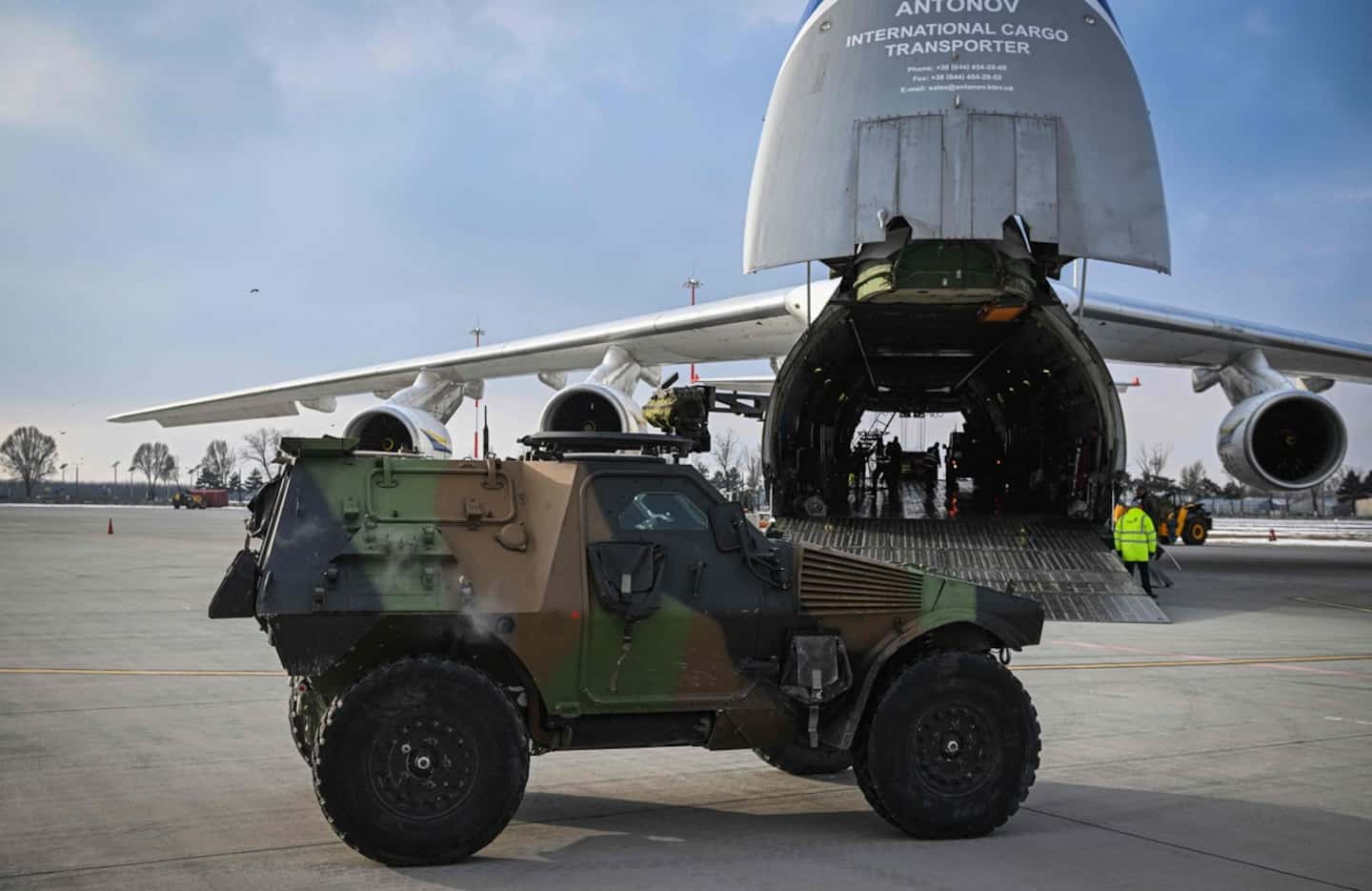 Witnesses saw the plane on fire and heard explosions, the agency said.

About 15 firefighters with seven fire-fighting devices were heading towards the device, authorities said.

According to press reports, the plane was flying between Serbia and Jordan, and had just requested an emergency landing permit at the Greek airport of Kavala, but failed to complete the maneuver in time.

State television ERT said it was a Ukrainian Antonov, and that it was in flames before crashing according to residents of the area who witnessed the scene.

1 Abortion of a 10-year-old girl: the doctor's... 2 Guinness record: nearly 500 Spyder-Rykers gathered... 3 LPGA: Kupcho and Salas triumph easily 4 CH: Mike Matheson, “a five-star human being” 5 The secret of love, health and money: choose success 6 Regardless of the pandemic, Boeing plans 82% more... 7 We are there: these young people who live without... 8 TV nostalgia: Anick Lemay, between Candy and Pippi... 9 [EN IMAGES] Quebec Summer Festival: Rage Against The... 10 Major League Baseball: The East of the American, the... 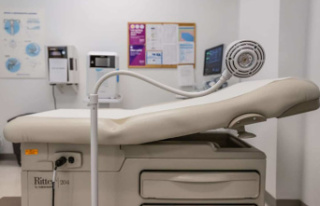