Los Angeles FC will be able to count on their star player Carlos Vela for several more months, as he has extended his contract until the end of the 2023 season, it was announced on Tuesday. 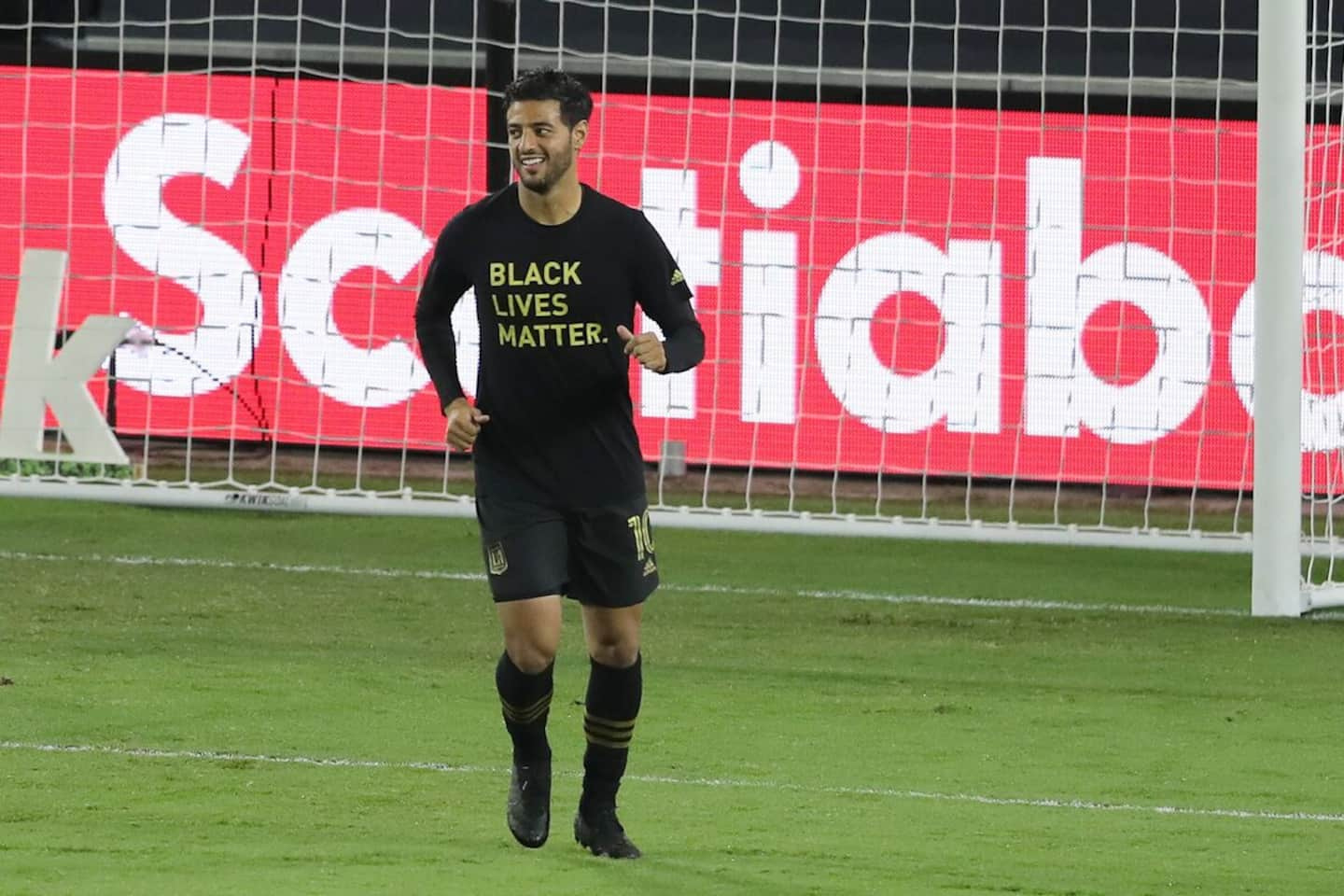 Los Angeles FC will be able to count on their star player Carlos Vela for several more months, as he has extended his contract until the end of the 2023 season, it was announced on Tuesday.

The good news thus continues to accumulate within the Californian organization, which this week confirmed the arrival of striker Gareth Bale. As for Vela, Major League Soccer (MLS) MVP of 2019, his presence should keep LAFC on the right track. He leads the Garber circuit with 33 points this season, while the Mexican has six goals and three assists in 15 MLS outings.

"Carlos has been a fundamental piece of LAFC's success on and off the field from the start," general manager John Thorrington said in a statement. He has proven himself to be one of the best elite players in the history of this league. We are happy to see him continue to lead our club as we strive to win more trophies.”

The 33-year-old obviously shared his joy at staying in the same place, having been invited to the All-Star Game three times and hitting the target 34 times in 2019, setting a new MLS mark at the time. .

“Los Angeles is a special place for me and my family. This is our home and I am excited to continue my career there. My goal is to win the MLS Cup and I will work hard to achieve it.”

1 Alouettes: Sean Jamieson on the sidelines, David Brown... 2 Woody Allen does not rule out stopping the cinema,... 3 Relaunch of a lithium mine in Val-d’Or 4 51 migrants died in a truck in Texas: what we know 5 RCMP looking for... a stolen house 6 Ghislaine Maxwell, a criminal friend of the most powerful 7 Several shot and injured in British Columbia bank... 8 Madeleine-Bergeron School: Minister Roberge is reassuring 9 After the pope, Marchand wants to receive Macron 10 Tennis: two athletes from here in the running for... 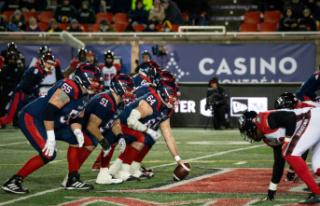