Carrier and Roy cover themselves in gold on mountain bikes

THE NEWSPAPER | Rafaëlle Carrier and Jacob Roy didn't take too long to set their pace in the mountain bike events on Wednesday at the Groupe de Plein Air Terrebonne. 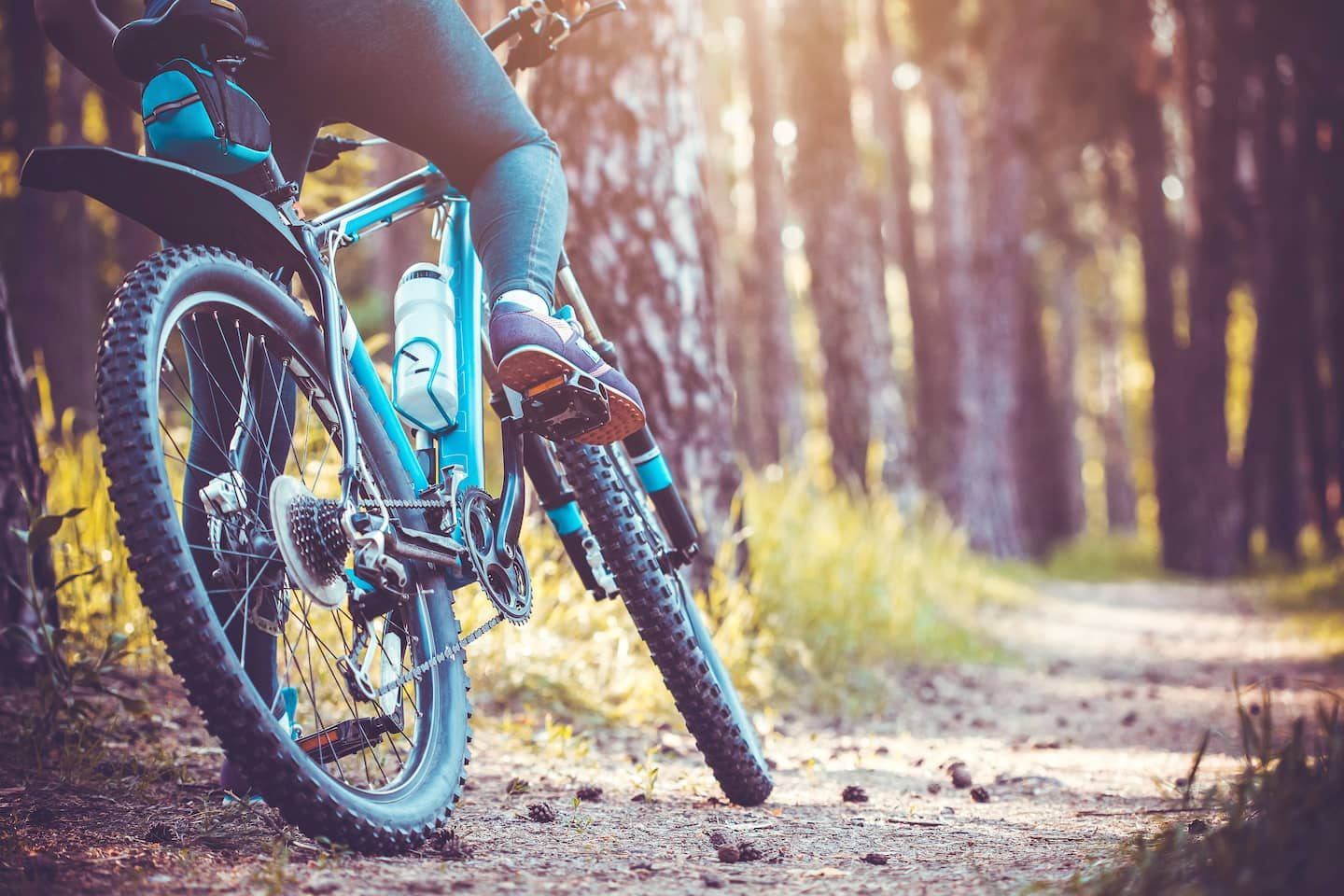 THE NEWSPAPER | Rafaëlle Carrier and Jacob Roy didn't take too long to set their pace in the mountain bike events on Wednesday at the Groupe de Plein Air Terrebonne.

Carrier, representing the Capitale-Nationale, hung gold around her neck in the U17 short circuit cross-country final.

Just before heading to Laval, Carrier competed at the Canadian Championships.

For his part, the Abitibien Jacob Roy also took the first step of honor on the U17 short circuit. Roy continues to shine in his discipline. He is a two-time Canadian champion.

Next year, he will enter the junior category, under 19, where the door can open for the world championships.

The soccer tournament has been underway since Wednesday. Nine classification matches for both girls and boys were played at the Bois-de-Boulogne complex. Both Laval teams showed no mercy to their opponents. The girls left the field after a one-sided 10-0 win over Centre-du-Québec while the boys enjoyed a 5-0 win over the Sud-Ouest representatives.

In addition to mountain biking and soccer, note that golf, softball, archery, triathlon and volleyball will occupy the sports facilities until Saturday.

The triathlon competitions begin Thursday morning at the Center de la nature. The boys should be the first to start for 375 meters of swimming, 10 kilometers of cycling and 2.5 kilometers of running, in the different age categories. The girls will follow with similar distances. Individual time trials will be presented on Friday while the mixed relay will follow on Saturday.

In softball, the preliminary round has already shown that the Lac-Saint-Louis delegation will be one to watch with victories of 19 to 4 and 10 to 0 against Laval and Lanaudière, respectively. Thursday afternoon, there will be quarter-final matches while the tournament will be completed on Friday with the semi-finals and the grand final at Rosaire-Gauthier Park in the Pont-Viau district.

– In collaboration with QMI Agency

►At the end of the first block, the South Shore led the classification to obtain the flag of the Games. This delegation won 53 medals, including 17 gold.

1 A cooperative from here says niet to Russian fertilizers 2 Fitzgibbon hands out $80 million more 3 Intense scenes on the set of La meute 4 Clearing web data from your mobile browsers speeds... 5 Watch out for hefty bills for data charges while traveling 6 UN Security Council condemns executions in Burma 7 China: Asia's richest woman loses half her fortune 8 Weather of the day: risk of thunderstorm with Humidex... 9 Macron receives the Saudi crown prince, who continues... 10 India: death of at least 42 people, victims of adulterated... 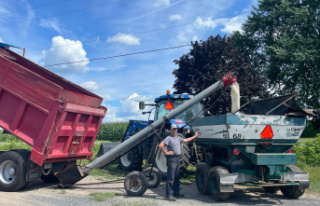 A cooperative from here says niet to Russian fertilizers