Goaltender Casey DeSmith won't be testing the free agent market this summer, as he signed a two-year, $3. 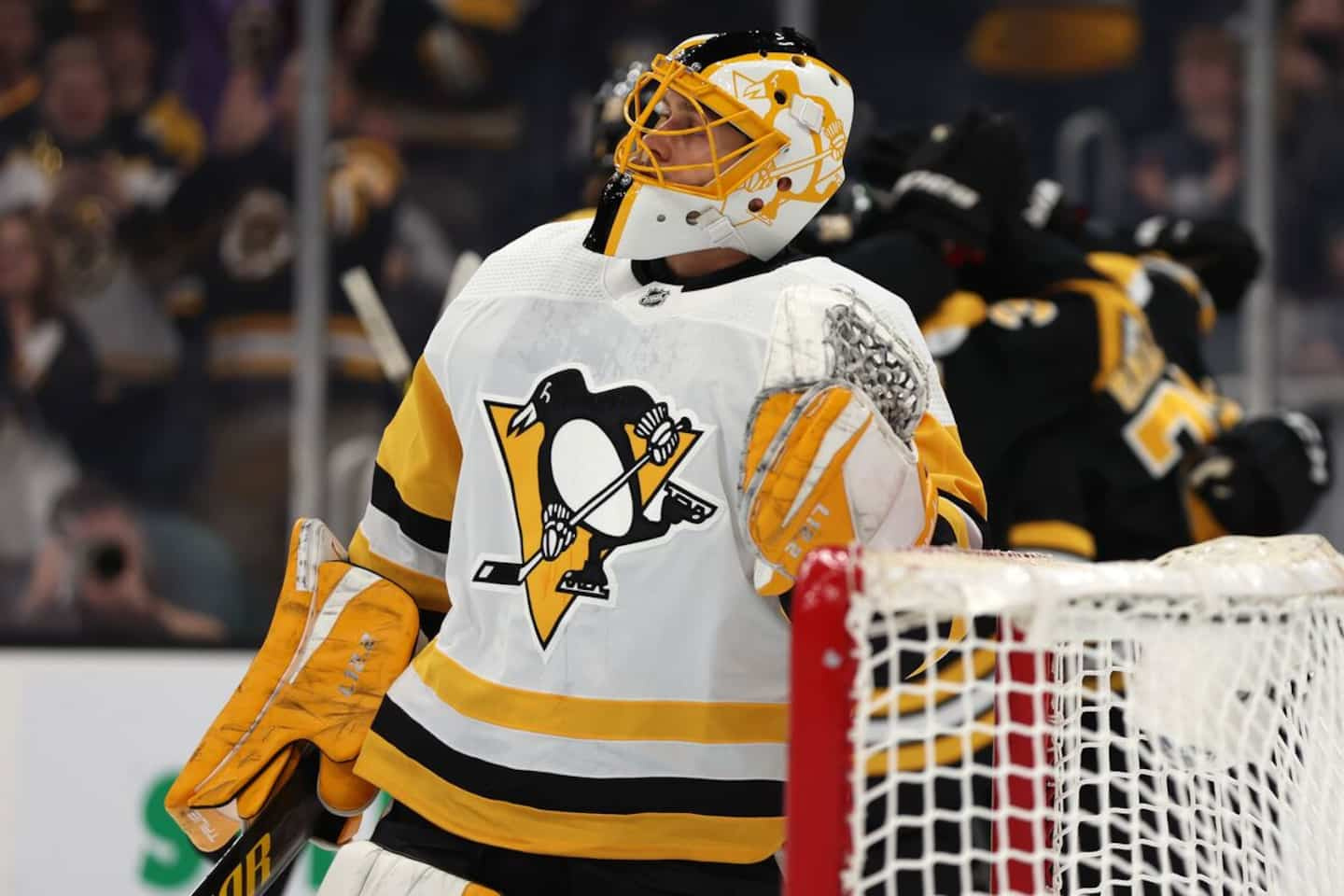 Goaltender Casey DeSmith won't be testing the free agent market this summer, as he signed a two-year, $3.6 million contract with the Pittsburgh Penguins on Tuesday.

• Read also: Other changes behind the Islanders bench

The 30-year-old was effectively eligible for unrestricted free agency after completing a three-year, $3.75 million deal.

Last season, DeSmith played in 26 games, posting an 11-6-5 record, a 2.79 goals-against average and a .914 save percentage. He also started Game 1 of the first-round series against the New York Rangers, but an injury forced him to retire to the locker room mid-game.

The American has totaled 96 games since arriving in Pittsburgh in 2017-2018, the campaign following the Penguins' last Stanley Cup victory.

1 Other changes behind the Islanders bench 2 A defeat and a lost suitcase for Jaden Weekes 3 CFL: Jordan Beaulieu moves to Saskatchewan 4 Rita Baga puts on RuPaul's pumps to host "Drag... 5 What is Microsoft's Edge browser 'free'... 6 Russian freighter suspected of carrying Ukrainian... 7 Highland Park shooting: painful memories for witnesses 8 Use of the “word in n”: the CRTC should apologize,... 9 Ottawa: the number of fatal overdoses on the rise 10 Airport crisis threatens hospitals in northern Ontario 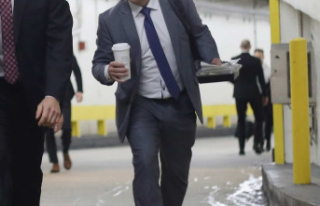 Other changes behind the Islanders bench