Cash was increasingly in demand in Canada in 2021, even as fewer Canadians use it for spending, according to a Bank of Canada report released Wednesday. 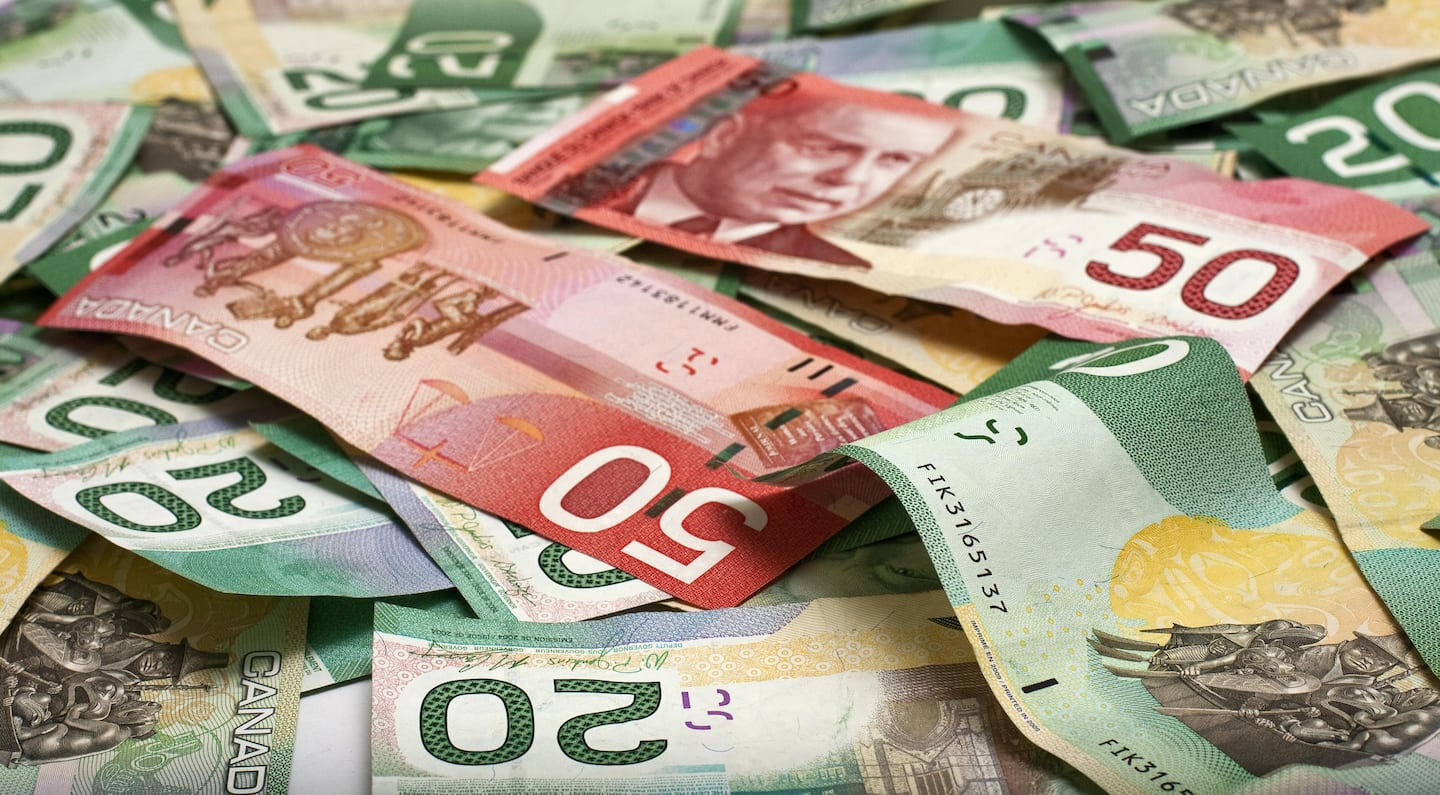 Cash was increasingly in demand in Canada in 2021, even as fewer Canadians use it for spending, according to a Bank of Canada report released Wednesday.

In 2021, Canadians used banknotes and coins to make 22% of their payments, a figure well below the levels of 2017 (33%) and 2009 (54%), according to the results of the survey on methods of payment. A quarter of respondents also indicated that they had no cash in their wallet. had an average of $127 in cash on them, compared to $106 in 2017. $20, $50 or even $100 bills were favored in 2021 while $5 bills were increasingly set aside, suggesting that cash is now hoarded, more than used for expenses. explained the Bank of Canada in its report.Recall that the Bank of Canada is re responsible for the circulation of banknotes in the country.

1 Bolsonaro leaves Brazil for the United States before... 2 Man burned alive in Mexico after being accused of... 3 Longueuil: A 14-year-old girl missing 4 Ronaldo agrees with a Saudi club 5 Junior World Cup: Filip Mesar sinks Latvia 6 Océanic players answer the call 7 Popular YouTuber Keenan Cahill dies aged 27 8 The miraculous: Charles had even forgotten Christmas 9 Canadian: Nick Suzuki is looking for himself offensively 10 The Brazil of Pelé seen by a Quebecer 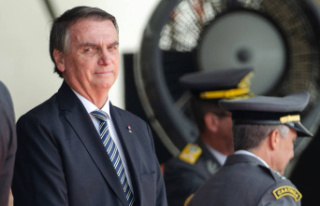 Bolsonaro leaves Brazil for the United States before...