The first points of the young Quebecer Cassandre Prosper in the NCAA, with the Fighting Irish of the prestigious Notre Dame University, have now been scored. 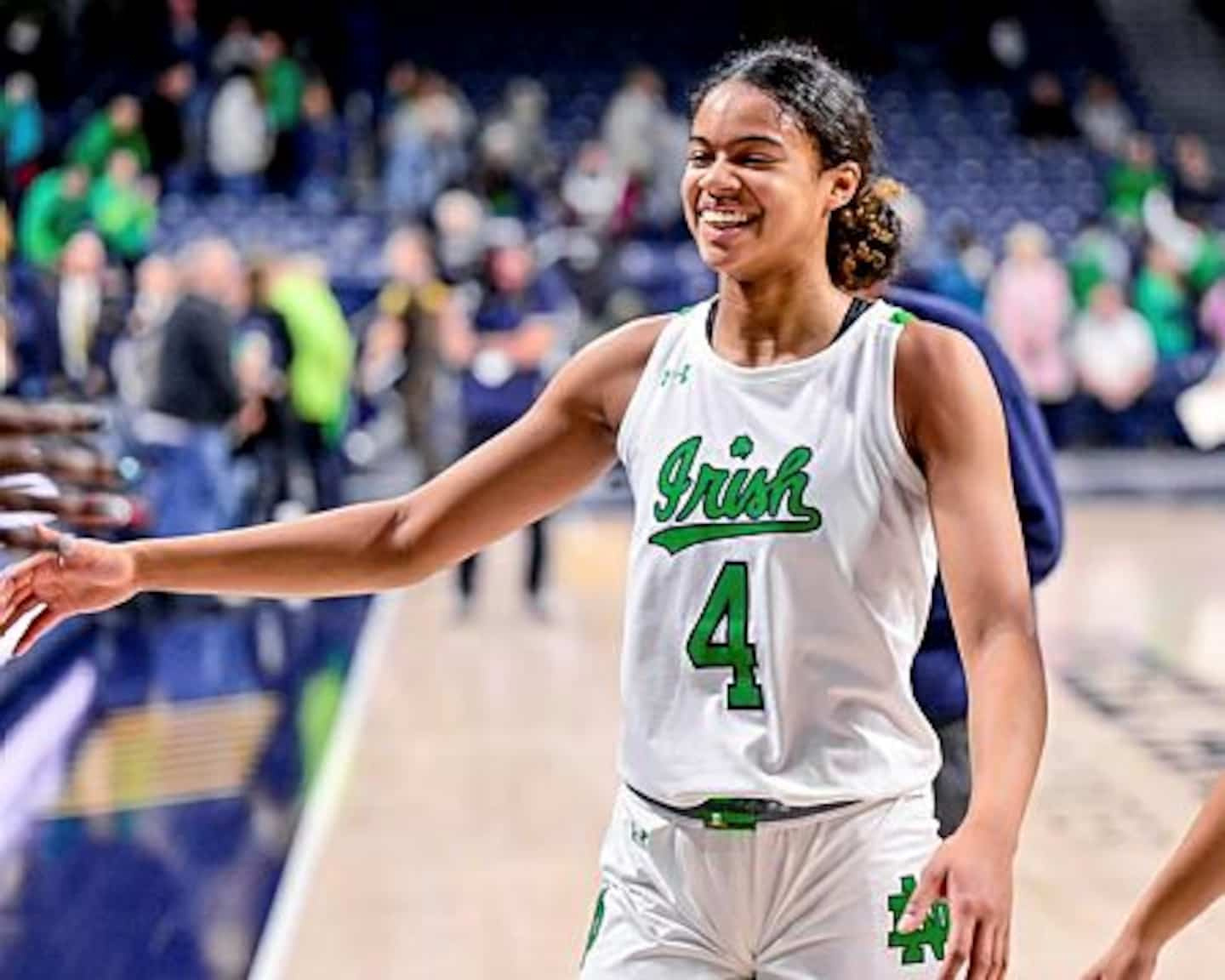 The first points of the young Quebecer Cassandre Prosper in the NCAA, with the Fighting Irish of the prestigious Notre Dame University, have now been scored.

• To read also: Bennedict Mathurin has the CH tattooed on the heart

Aged just 17, Prosper celebrated the New Year on Jan. 1 by first hitting a three-pointer in an easy 85-48 win over Boston College.

“It was a very beautiful moment for me, agreed Prosper, when reached on the phone. After that three-point basket, I immediately felt the fans applaud. I also appreciated the reaction of the coaches and my teammates. Everyone was happy for me and it warms my heart.

Employed for 16 minutes, the athlete from Rosemère finally finished the game with seven points and a brilliant total of nine rebounds.

In South Bend, Indiana, the Notre Dame University women's basketball squad is well aware of the gem they have on their hands. At 17, the Quebecer is the youngest player on the team.

Still unknown in the Belle Province, Prosper is a bit like Bennedict Mathurin, of the Indiana Pacers, represented among boys not so long ago.

“Bennedict is a friend of the family, mentioned the young basketball player. I know him a little because he played with my brother [Olivier-Maxence] during the summer in Montreal, but also at the NBA Academy in Mexico. Bennedict knows how to stay humble and if I have the opportunity, for sure I would like to see him play with the Pacers later this season.

It is only a few hours drive from Notre Dame University.

It was last November that Prosper, much sought after by American universities, agreed to join the Fighting Irish program. Previously, the 6 ft. Quebecoise. 2 in. had notably played in Laval, Pierrefonds, then refined his talent in Ontario, distinguishing himself with the team of the Capital Courts Academy in Ottawa.

Prior to the infamous Jan. 1 game, Prosper had his first three minutes of college action on Dec. 29. Quickly, despite her young age, she gained the confidence of coach Niele Ivey. At the same time, the crowd gathered at the Joyce Center discovers the Quebecer.

“The atmosphere is extraordinary, commented Prosper. Fans have a connection to the team. When we win, they also win. It's really cool to be in an environment where women's basketball is embraced and well represented."

Prosper didn't say it like that directly, but it's different from Quebec, where hockey remains king and master.

Sooner or later, her Quebec supporters are likely to multiply, however, as she touches on her next dreams: a possible participation in the Olympic Games with the Canadian team and a career in the WNBA.

For now, Cassandre Prosper's next game at Notre Dame University is scheduled for Sunday, January 8, away, against the North Carolina Tar Heels.

Basketball success is a family affair with the Prospers.

In addition to Cassandre, there is his older brother Olivier-Maxence who, at 20, is also continuing his career in the United States, in the NCAA. While the little sister is just beginning her college career with the Notre Dame Fighting Irish, Olivier-Maxence is a well-established player with the Golden Eagles in Marquette, Wisconsin.

"To see my brother excel has always been motivating," said Cassandre. He is a great example and a role model for me.”

Just last Tuesday, Prosper had 29 points as Marquette rallied from a seven-length deficit at halftime to win 96-85 against St. John's. The Quebecer then scored 25 of his 29 points in the second half.

Long before their children, Gaétan Prosper and Guylaine Blanchette each played basketball with Concordia University in Montreal, appearing in turn on the first all-star team of the Réseau du sport sportif du Québec (RSEQ).

“Each of them brings a different perspective and helps me on my journey, noted Cassandre, about the different members of her family. After all, they are all great basketball players."

Guylaine directed Cassandre, with the help of Gaétan, within the Nobel Elite program in Laval. At 14, she was already playing with the juveniles.

Before going to Concordia and possibly teaching basketball, the mom had her own stint in the NCAA First Division at Manhattan College in 1993-94. She had also been selected on the rookie team of the Metro Atlantic Athletic Conference (MAAC).

About the father, he had won, at the end of the 1995-1996 season, the Dr. Robert J. Broderick prize – named after the former doctor of the Montreal Expos – which is awarded to the athlete of the year with the Stingers, all sports combined.

On December 11, Olivier-Maxence was at Notre Dame University, where his sister is now evolving. Marquette had then won against the Fighting Irish by the score of 79 to 64, the Quebecer taking advantage to score 14 points. In the crowd, Cassandra had discreetly encouraged her big brother.

To add to the family portrait, it should be noted that Jay Prosper, former star player at Concordia and now assistant coach for the men's team at the Montreal university, is the uncle of Olivier-Maxence and Cassandre.

1 A new type of vaccine could curb COVID-19 2 Occupation of a church in Ottawa: several repairs... 3 “About Antoine” on Club illico: a turning point... 4 Macron pays tribute to the victims of the attacks... 5 Difficult exit for the Lions 6 Mexico City: collision between two metro trains, one... 7 The Armada starts its journey on the right foot 8 Raptors: a lucrative contract rejected by Fred VanVleet 9 The Kraken pulverizes the Senators before visiting... 10 Prince Harry on television to defend his sensational... 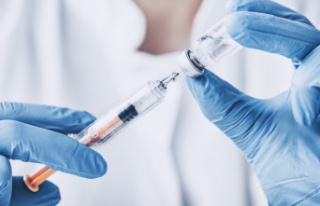 A new type of vaccine could curb COVID-19