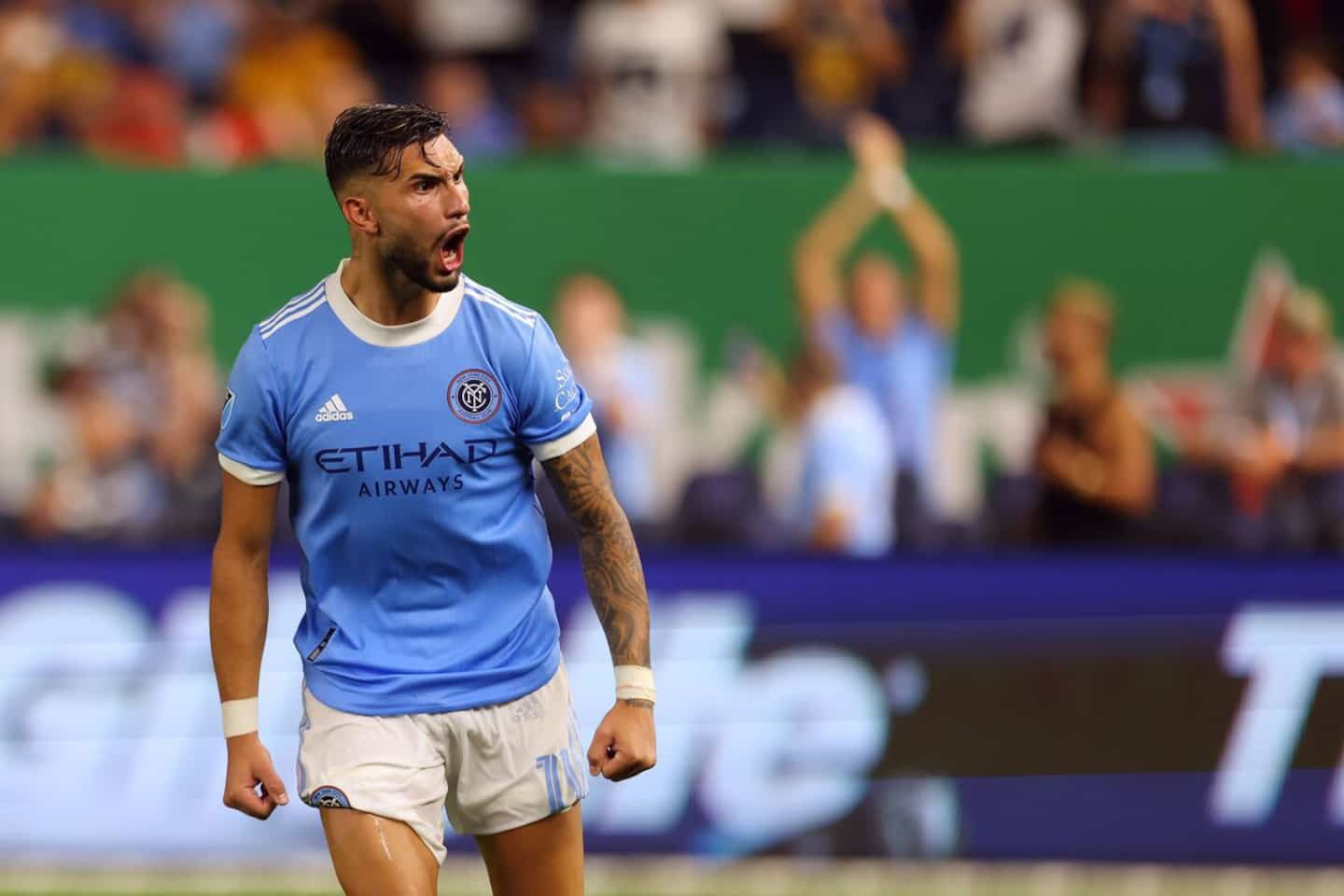 New York City FC has indeed announced that it has loaned the striker to Girona FC until June, Monday.

He was also one of the architects of the conquest of the MLS Cup at the end of the last campaign, notably with a goal in the final.

"I came to New York four years ago and this experience was everything I could have wished for," Castellanos said in a statement. This is where I grew up and took my game to the next level.”

Castellanos joined NYCFC in 2018 on loan from Club Atlético Torque in Uruguay. He now turns to Europe to fulfill a childhood dream.

“Although it is difficult to leave this club, I firmly believe that now is the right time for me to move to Europe, which has always been a personal dream of mine. I feel confident and ready for a new challenge.”

1 Fantasia unveils its prize list 2 The impact of inflation worries Canadians 3 Gas: Zelensky calls on Europe to strengthen sanctions... 4 Visit of Pope Francis to Quebec: between excitement... 5 Stabbed 62 times: Thomas Cameron's murderer receives... 6 "The time of a summer": start of filming... 7 The United States “will not experience a recession”,... 8 Biden must give up running, it's urgent! 9 Sainte-Anne is ready to welcome the pope in its streets 10 "It's inhuman justice for the victims",... 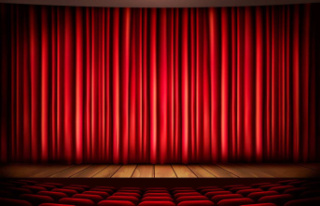