Caution is required on the road to vacation

On the eve of the construction holidays, experts are calling for caution on the roads, while the authorities are already drawing up a grim road toll since the start of the good weather. 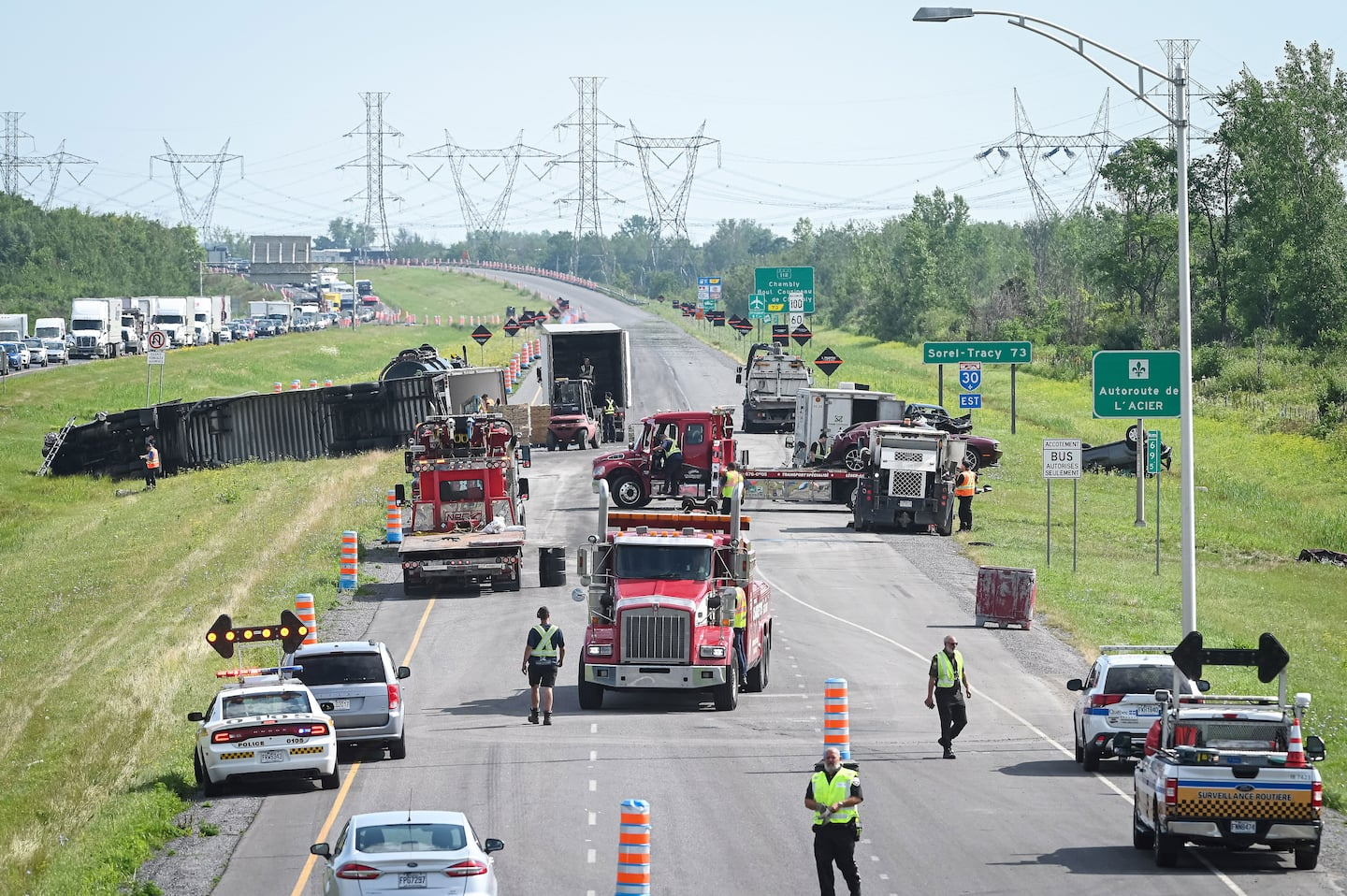 On the eve of the construction holidays, experts are calling for caution on the roads, while the authorities are already drawing up a grim road toll since the start of the good weather.

The month of July is not even over yet and there have already been 72 fatal road accidents since May, on the territory of the Sûreté du Québec (SQ), nearly twenty more than last year, according to statistics provided by the provincial police force.

And the toll could rise further in the next two weeks, with the return of foreign visitors.

“Travellers, especially from Ontario, the Maritimes and the United States are back this year and they are people who do not know our roads and who may need to slow down a bit to consult a map, explains Marco Harrison, director of the CAA-Quebec Foundation. It is important to be tolerant. We must remember that it is not because we pay for license plates on our cars that the roads belong to us. »

Construction holidays begin on Friday afternoon for nearly 150,000 workers and their families.

"There are a lot of people on the roads during these two weeks and usually the number of fatal collisions with injuries is particularly high," said Lieutenant Ann Mathieu, spokesperson for the SQ.

“People need to be aware that their decisions and behaviors can directly affect this balance sheet. It comes down to the social conscience of road users,” she adds.

Summer often rhymes with speed, as reenactmentist Pierre Bellemare has seen many times during his career.

According to him, along with the holiday season, construction holidays are among the deadliest weeks of the year.

The state of mind in which drivers are may have something to do with it, explains the expert.

“There is a carefree feeling when you go on vacation,” he observes. We may be less focused than when we are in our daily routine. We want to pick up, we want to be in the fun. »

In an attempt to reduce the toll of fatal and injured accidents, the Sûreté du Québec will be very present on the roads for the next two weeks.

►Two people were seriously injured in a face-off on Highway 50 near Lachute, in the Laurentians, Thursday, early evening.

Fatal collisions on the roads (May to July)*

Collisions with serious injuries (May to July)*

* On the territory of the Sûreté du Québec

1 The Great Fires between two violent storms 2 Former SNC-Lavalin CEO targeted by $1.9M lawsuit 3 Heatwave in Europe: evacuees fear it's just the... 4 After the heat, long live the holidays 5 Well no: what a disappointment! 6 Starlink: World's Richest Man Grant Increases... 7 Do you need to revise your retirement plan? 8 Burma: residents accuse the junta of massacres in... 9 Syria: seven dead including four children after Russian... 10 Montreal: the La Fontaine tunnel and the Pie-IX bridge... 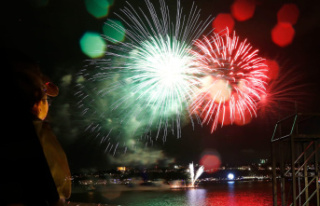