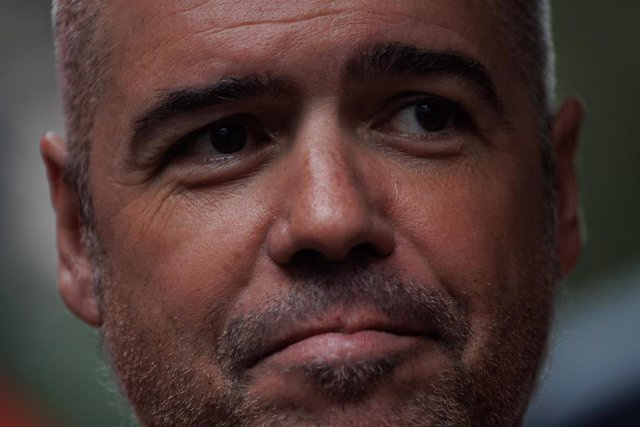 The CCOO has presented a collective claim to the European Committee of Social Rights to denounce that Spain does not comply with the European Social Charter regarding the protection that must be provided to workers against unfair dismissal, that is, without valid cause, it reported this Wednesday the Union.

It is the second complaint received by the European Committee on this matter after the one presented last March by the UGT, whose claim was admitted for processing by this institution, which gave until November 30 for the Government and businessmen to present their observations.

The CCOO has recalled this Wednesday that Spain is one of the signatories of the revised European Social Charter, which allows trade union organizations to present claims in which the unsatisfactory application of the Charter is denounced before the general secretary and the European Committee of Social Rights of the Council of Europe.

With this claim, the Unai Sordo union wants to show that "the legislation in force in Spain in relation to the guarantees offered to workers affected by unfair dismissal is incompatible with the guarantees granted by the revised European Social Charter in the interpretation that the Committee has been repeatedly, consciously and explicitly making of it".

In order to comply with the guarantees given by the European Social Charter, the CCOO demands the reinstatement of processing wages, abolished by the 2012 labor reform, and the possibility that the judicial body may impose mandatory reinstatement as adequate reparation in certain cases of unfair or fraudulent dismissal.

At the same time, the CCOO considers that the recognition of compensation for the damages suffered must be made possible, which is not limited to the payment of the 33 days per year of service established in the labor legislation, in particular, when there are other specific damages, or There have been repeated abuses in temporary hiring, both in public employment and in private companies.

In addition, the CCOO's claim states that a minimum amount of compensation must be established to guarantee adequate compensation for workers with a very short-term contract and to strengthen "the essential deterrent function that any compensation system must have against unjustified dismissals".

For CCOO, these are obligations that are fully enforceable under Spanish law after the entry into force of the revised European Social Charter. "We await a pronouncement from this international body, which links to the judicial doctrine of our country, and is decisive in correcting the regulatory framework of unfair dismissal," stresses the union.

The trade union organization has also indicated that, based on this claim, it will analyze through its Cabinets and Legal Services, the viability of the claims that require compliance with the rights of the Charter. 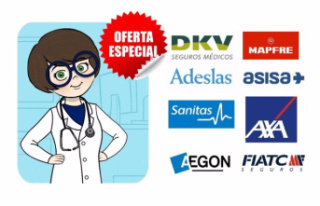