CC.OO. remember that the strike of carriers is not a strike and does not include employees or pickets 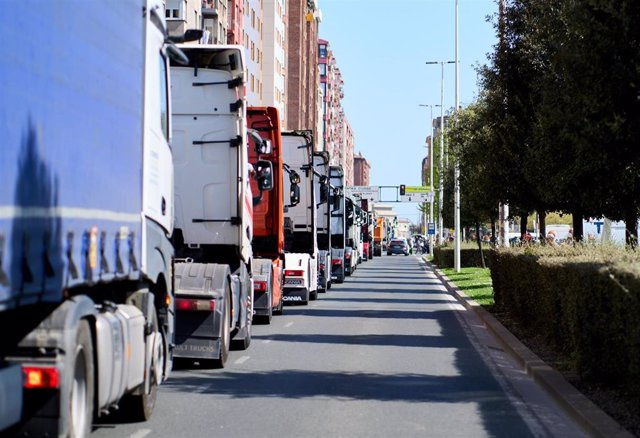 CC.OO. He has recalled that the indefinite employer strike of carriers called from next Monday is not a strike and, therefore, does not have the legal coverage to organize informational pickets nor does it allow salaried truck drivers to stop.

For this reason, the union, as the main business organizations of carriers have already done, has asked the Government that the Ministry of the Interior, with the State Security Forces and Bodies, guarantee that aggressions and violent actions will not take place that were seen in the strike last March against employed truckers.

CC.OO. He lamented that this new strike call has again generated confusion, understanding that "practically all the media" are calling an initiative to cease activity or a lockout a strike.

"On this occasion, the misrepresentation of the language is already on purpose, a malicious message that confuses the workers in the sector and society in general," the union has denounced.

Regarding the arguments for calling this strike, CC.OO. It has considered that they are "legitimate but disproportionate", since the law that prohibits working at a loss had the approval of the convening platform and that it only has two months to go.

"It is not reasonable to turn a problem of non-compliance with the law by shippers into a general strike against Spanish society. In addition to trying to drag an entire sector, including farmers and ranchers, instead of proposing action measures against shippers who don't comply with the law," he said.

For the union, there are many other problems in the sector that must be addressed through a social table such as fragmentation, unfair competition, false self-employment, loading and unloading, the future of the profession, early retirement, occupational diseases, road safety, social 'dumping', wage fraud or the energy transition.

1 Spain is the fourth country in Europe with the most... 2 Primark billed 38% more and triggered operating profit... 3 The CNMC urges Adif to discount the increase in traffic... 4 Air transport is essential for the success and competitiveness... 5 The Ibex 35 rises 0.3% in the mid-session, pending... 6 ANNOUNCEMENT: EMA Aesthetics signs an agreement with... 7 ANNOUNCEMENT: Farmaciasdirect.com Premio Aster de... 8 ANNOUNCEMENT: Expomaquinaria presents its new line... 9 The company Vitaly is born, the result of the merger... 10 ANNOUNCEMENT: The Dubai International Financial Center... 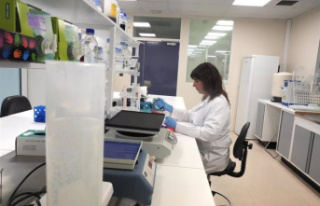 Spain is the fourth country in Europe with the most...