THREE-RIVERS | The intense search to find Cédrika Provencher, which mobilized 250 volunteers from the first day, marked for life the members of a search team who would have wanted more than anything to offer an answer to the parents. 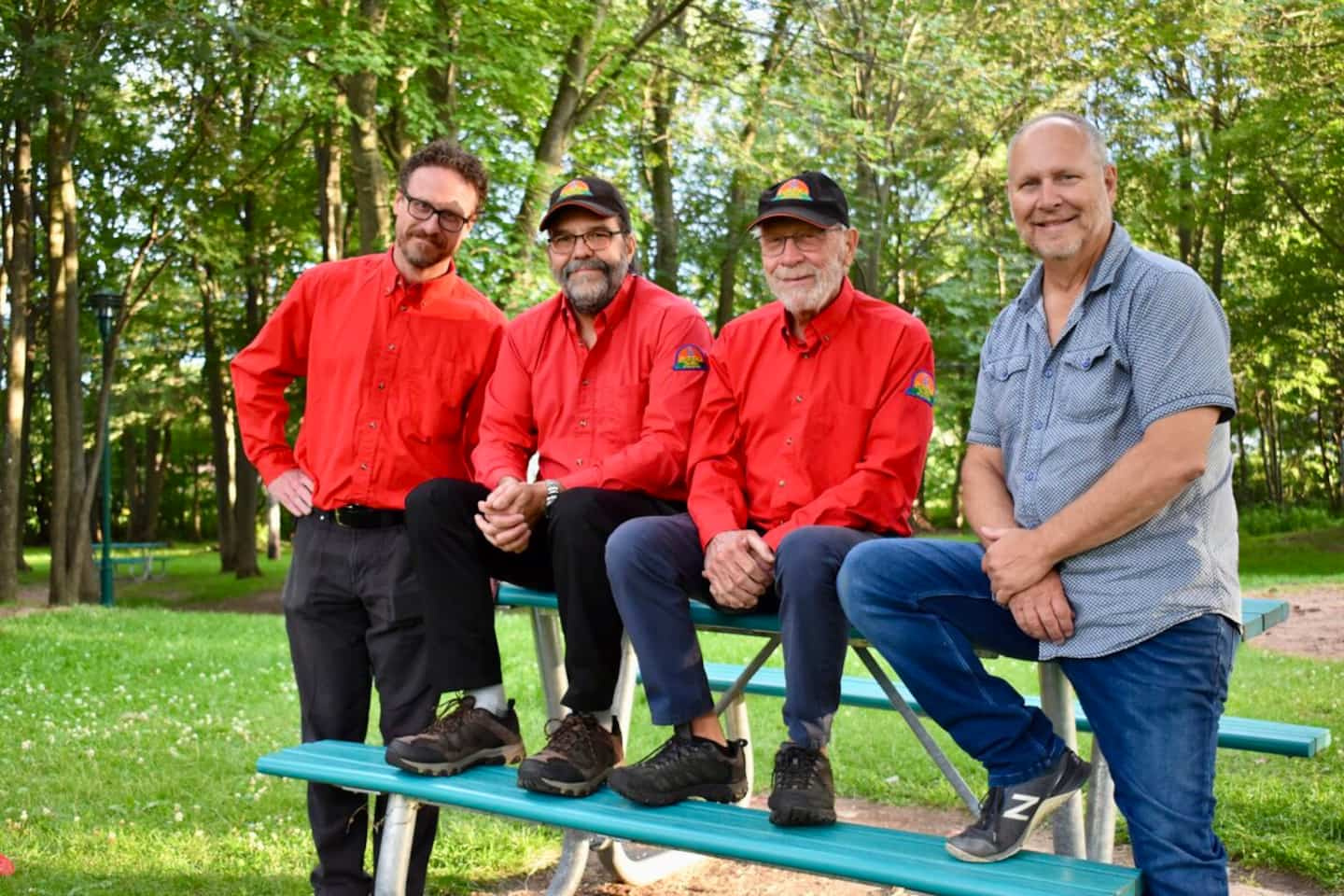 THREE-RIVERS | The intense search to find Cédrika Provencher, which mobilized 250 volunteers from the first day, marked for life the members of a search team who would have wanted more than anything to offer an answer to the parents.

• To read also: Cédrika, 15 years later: she has never been forgotten, despite the passage of time

Michel Bouchard – who coordinated the group at the time – and his colleagues Pierre Vallée, Pierre Dumont and Pier Dumont are still marked by the intense days of research on August 1 and 2, 2007.

Under a blazing sun, members of Equinoxe Search and Rescue, now Eureka Search and Rescue, searched every conceivable corner of the neighborhoods and woods around Chapais Park in Trois-Rivières in the hope of finding the child. 9 years old.

“We did things that day that I have never done again in 20 years of research, remembers Pierre Vallée. We walked an entire wooded area, on all fours, with police patrollers, looking for the slightest clue.

And the group also had the task of managing the influx of people who wanted to help.

"It came by bus from everywhere," recalls Cédrika's grandfather, Henri Provencher, still touched by so much support 15 years later.

“They were people full of good intentions, but we saw all the colors, these days”, recalls Pier Dumont, recalling that there were 250 people from the first day.

“I remember a gentleman who arrived with his poodle saying that he was going to find her because he found the cookies hidden in the couch,” laughs Michel Bouchard.

end of the world syndrome

Even today, the outcome of the search to find Cédrika continues to haunt the volunteers of Eureka Search and Rescue.

Everyone would have liked to find the child to end the nightmare in which the family was finally plunged for almost eight years before the bones were found in a wooded area about fifteen kilometers from the point of disappearance.

“I still have regrets about that. If I had enlarged the circle to 14 kilometers, we would have found it,” sighs Michel Bouchard, who says he made peace with this decision, which was up to the police.

“It’s a bit of the difficulty of our work. It's the syndrome of the end of the world, if you can't find it, there is no end, ”tempers his colleague Pierre Vallée.

The Cédrika Provencher affair was so significant that some of the volunteers had to consult in the following years to make peace with the disappearance of the child.

“I was crying with rage in my car. I did not understand why we could not find it, ”says Pier Dumont, who himself consulted.

Fifteen years later, three of the four men are still part of Eureka. If they agree to leave everything behind when a call comes in, it's especially for families who, like Cédrika's 15 years ago, rely on their expertise.

"We just want them to have answers," says Pierre Dumont.

“The recognition of these people is our pay. When a loved one comes to see you to thank you, it feels great. That's why we do it," adds Pierre Vallée.

1 Cédrika, 15 years later: she has never been forgotten... 2 What to do when your neighborhood is too noisy? 3 Canoeing: a sporting heritage still alive 4 Roger Water: the man of great debates 5 Looking for a TV series for the holidays? Here are... 6 Shawn Barker: le retour de The Man in Black 7 Generation 2.0: artists who have followed in the footsteps... 8 Cultural activities: what to do this weekend 9 Michel Courtemanche's career in five souvenir... 10 Oddities of the banal: shiver through the quirks of... 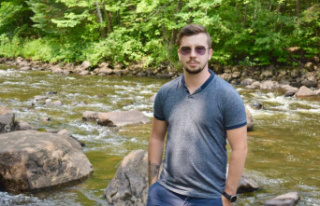 Cédrika, 15 years later: she has never been forgotten...