Cédrika, 15 years later: she has never been forgotten despite the passage of time

THREE-RIVERS | Fifteen years after her disappearance and seven years after her bones were found, Cédrika Provencher continues to live with those who knew her, her childhood friends even still meeting on occasion in her memory. 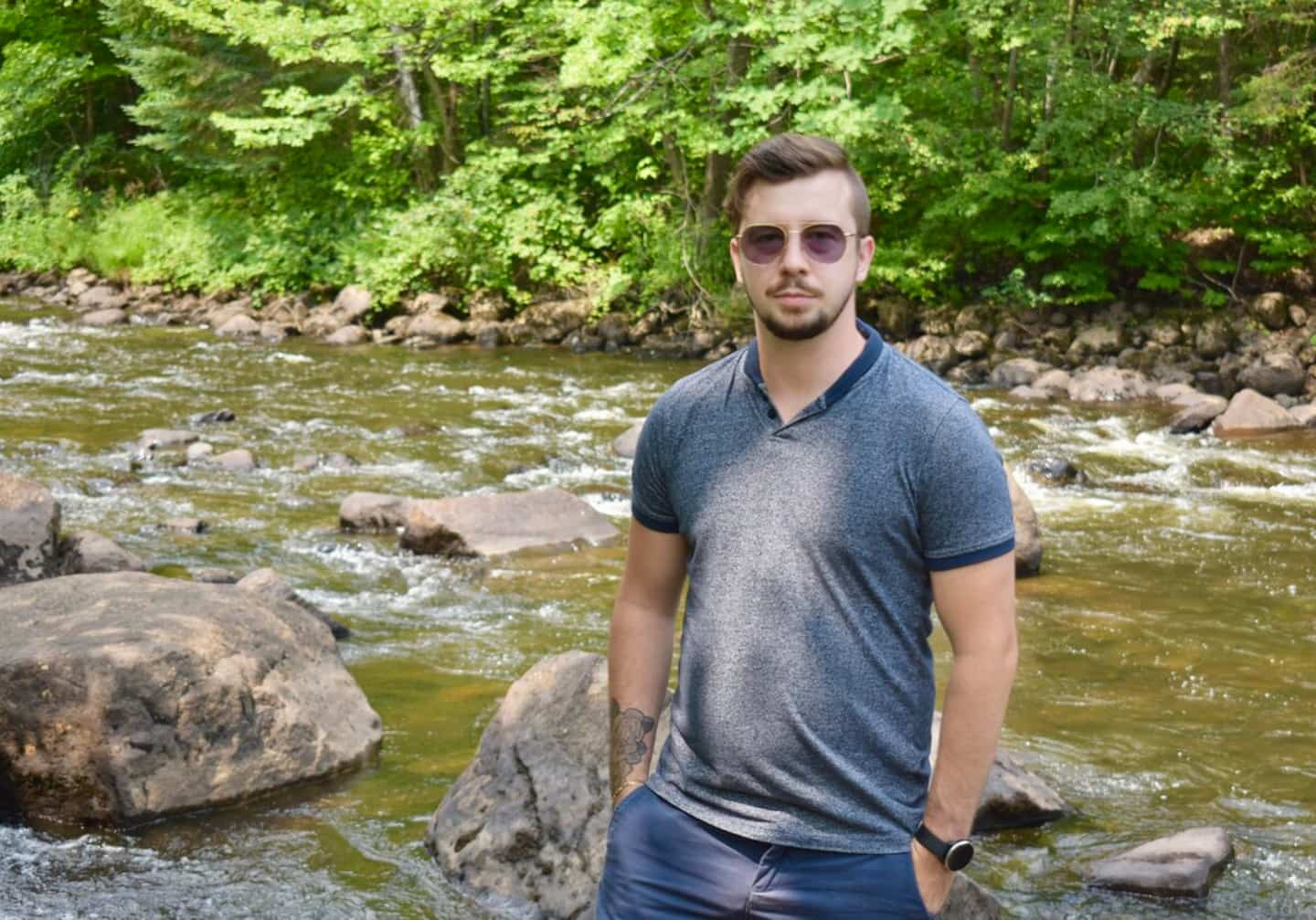 THREE-RIVERS | Fifteen years after her disappearance and seven years after her bones were found, Cédrika Provencher continues to live with those who knew her, her childhood friends even still meeting on occasion in her memory.

“We try to meet again for Cédrika's birthdays. And each time, it's as if we had seen each other the day before. There is a special bond,” says Claude Lafrenière, who was one of Cédrika's best friends.

If, as young adults, they continue to see each other on occasion, it is partly because they have a duty to remember towards the one who united their group of children.

"It's nice to see that even 15 years later, with the passing of life, she still manages to bring us together", is moved by her childhood friend.

And it is the same for all the residents of the district of Trois-Rivières where the young Cédrika lived. Even though the years pass, the child is always remembered.

His memory is in the neighborhood

"I still carry it in me, that little moment," says Madeleine Bournival about the few words exchanged with Cédrika the evening of her disappearance.

The resident of Papineau Street, near Chapais Park, where the girl played on the evening of July 31, 2007, is probably one of the last people to have spoken to Cédrika before her disappearance.

“I still hear it in my head. “Excuse me, madam, have you seen a little dog?”, relates the lady, with emotion.

"I will never forget him. She was on her little bike. Her hair was bushy, as if she had bathed or if she had been hot," recalls Ms. Bournival, adding that life has resumed its course in the neighborhood, but that the little girl still lives there with a some way.

"It marked the neighborhood, but people don't talk about it so much anymore, life went on, but no one will forget it."

We can say 15 years later that the story of the little girl marked all of Quebec.

Michel Letarte was a public relations officer for the Trois-Rivières police department in 2007 and even today, even when traveling around the world, when he tells people that he was a police officer in Trois-Rivières, the reaction is instantaneous.

“People talk to me about Cédrika right away. It was so remarkable. And for the police too. We all remember where we were on the evening of July 31 when we received the call, it is unmissable, ”recalls the retired policeman.

These testimonies obviously affect the family of the little one. Even if time passes, the Provenchers are still moved by this support from Quebecers.

“It tells me that people are listening and are on the lookout for what can always happen in the file. And people tell us to continue, it's extremely touching, "says his grandfather, Henri Provencher.

THREE-RIVERS | Straight as an oak tree, with a firm handshake and a lively gaze despite his 77 years, Cédrika Provencher's grandfather continues to hold his foundation at arm's length through the pitfalls to prevent other children from suffering the same spell.

"If I can save a single family from living through all the harm that has been done to my family, I will have succeeded," says Henri Provencher.

The grandfather continues to invest at least twenty hours each week in the foundation.

“Some may think the poor old man can't pick up the slack, but that's not it. If no one does anything, if we sit down to swallow without saying anything, things will not move, ”he insists.

However, the pandemic has weighed on the organization's activities and funding is becoming increasingly difficult to find.

So much so that the foundation is not even able to organize activities this year for World Child Abduction Prevention Day, July 31, a day it itself set up in memory of Cédrika.

And a mobile application project for sending targeted alerts during a disappearance has also been shelved for lack of funding.

“It is difficult, but I will never give up. I still believe that these things have to be done, and Cédrika is at the root of that. I continue to ask him every day to help me get things done,” says the man.

Despite the difficulties, all the energy he devotes to the cause will nevertheless have been a way for Henri Provencher to grieve. And somewhere, it's also a debt to Cédrika, which he contracted the day she disappeared, July 31, 2007.

“It is obviously difficult when I think of Cédrika. I can't help but feel that whoever did this robbed her of everything she would have accomplished. That's what keeps me going," sighs Henri Provencher.

Through the foundation, he aims to help the families of missing children and also to prevent such dramatic events.

1 What to do when your neighborhood is too noisy? 2 Canoeing: a sporting heritage still alive 3 Roger Water: the man of great debates 4 Looking for a TV series for the holidays? Here are... 5 Shawn Barker: le retour de The Man in Black 6 Generation 2.0: artists who have followed in the footsteps... 7 Cultural activities: what to do this weekend 8 Michel Courtemanche's career in five souvenir... 9 Oddities of the banal: shiver through the quirks of... 10 In reading mode: ideal for holidays 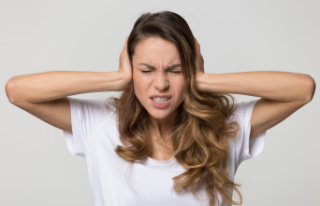 What to do when your neighborhood is too noisy?