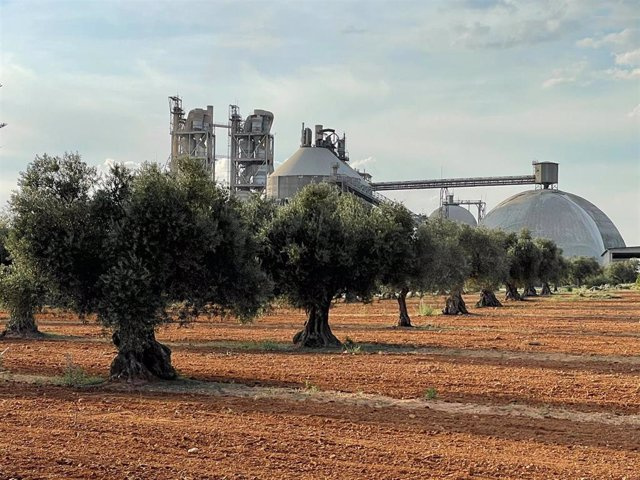 Cement consumption in Spain fell by 0.4% in October, to 1.3 million tons, compared to the same month last year, which means accumulating six consecutive months of falls and confirming the slowdown in the cement sector. building.

This trend has caused the accumulated annual consumption to also return to negative figures. Specifically, it falls 0.3% compared to the first ten months of 2021, as reflected in the data from the Cement Statistics collected by the Oficemen group of cement manufacturers.

Regarding the data for the moving year, which runs between November 2021 and October 2022, it still reflects an increase of 2.3%, although it is one tenth less than the growth registered in September. In any case, the absolute values ​​of cement consumption in the last year are still below 15 million tons.

Exports also remain in the red while imports grow, with a drop of 20% and an increase of 14.5%, respectively, so far this year. However, in October imports also fell by 55%, affected by the general drop in consumption, while exports fell by 22%.

"In the first 10 months of the year we have stopped exporting 1.2 million tons of cement and clinker, and, at the same time, our country has imported almost the same volume of these materials. Cement and clinker that are produced in our country under the highest environmental standards and with higher energy costs", said the general director of Oficemen, Aniceto Zaragoza. 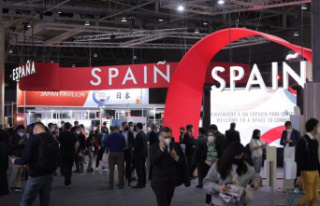 The Government selects the 38 companies that will...