Centre-du-Québec: a collision leaves one dead and nine injured

A head-to-head collision involving a van-type pickup truck and a car left one dead and nine injured Wednesday evening in Saint-Christophe-d'Arthabaska, in the Centre-du-Québec region. 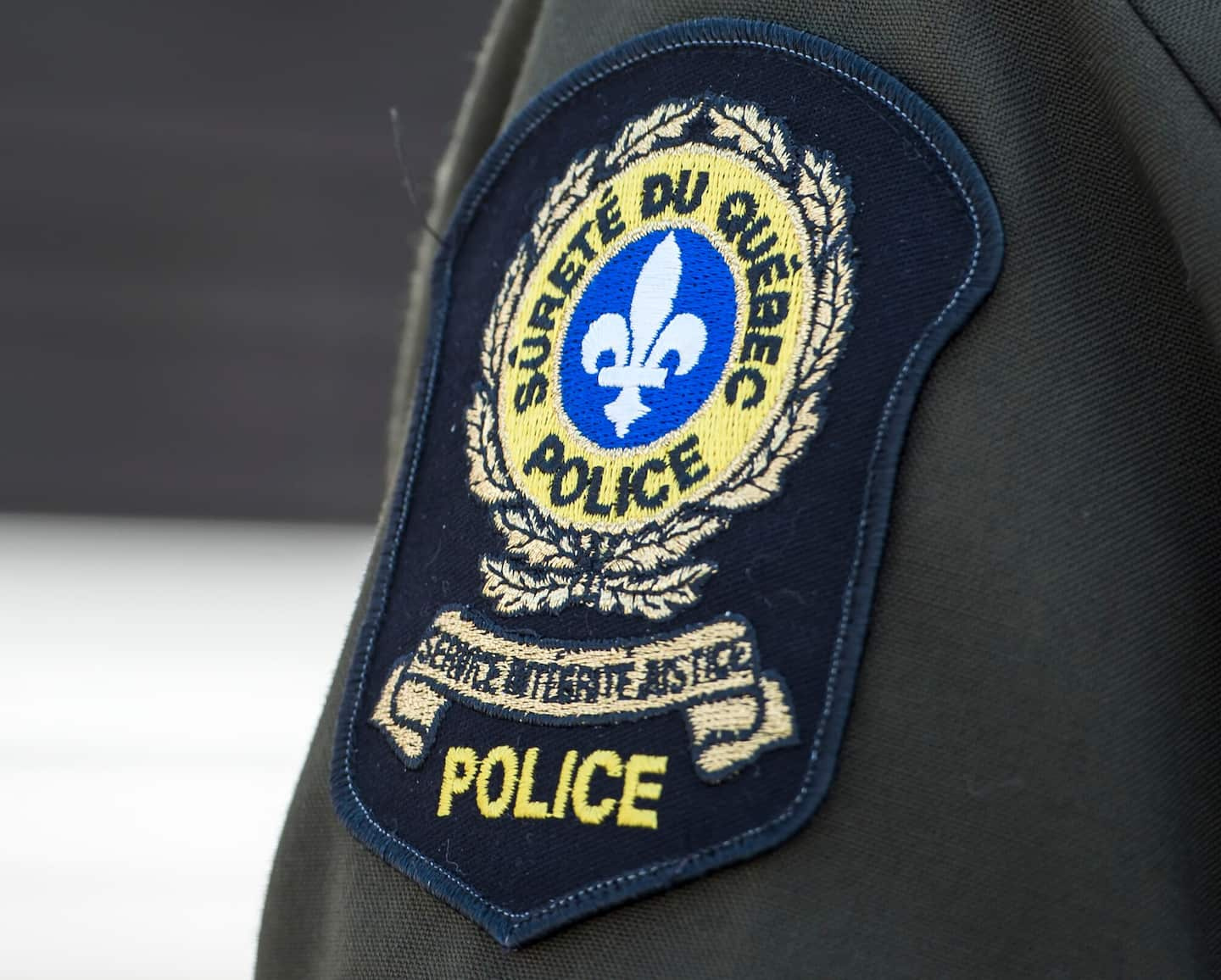 A head-to-head collision involving a van-type pickup truck and a car left one dead and nine injured Wednesday evening in Saint-Christophe-d'Arthabaska, in the Centre-du-Québec region.

Of the ten people involved, nine were taken to hospital for injuries that do not give rise to fear for their lives.

The death of the tenth victim, a woman in her seventies, was confirmed at the hospital. She was a rear passenger in the car.

According to initial information, the van would have deviated from its trajectory to hit the car, but no hypothesis has been put forward for the moment.

Route 116 was closed until 5:30 a.m. Thursday morning and two SQ reconstructionists were dispatched to the scene to determine the causes and circumstances of the accident. 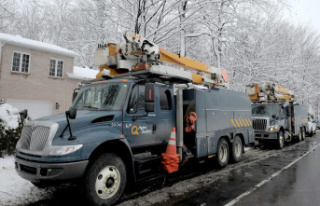 More than 11,000 Hydro-Québec customers still without...