Unlike national parks where you have to pay to have access to a preserved natural environment, it costs nothing to hike in the Old Forest, a sector of the Grandes-Coulées Regional Park in Centre-du-Québec. 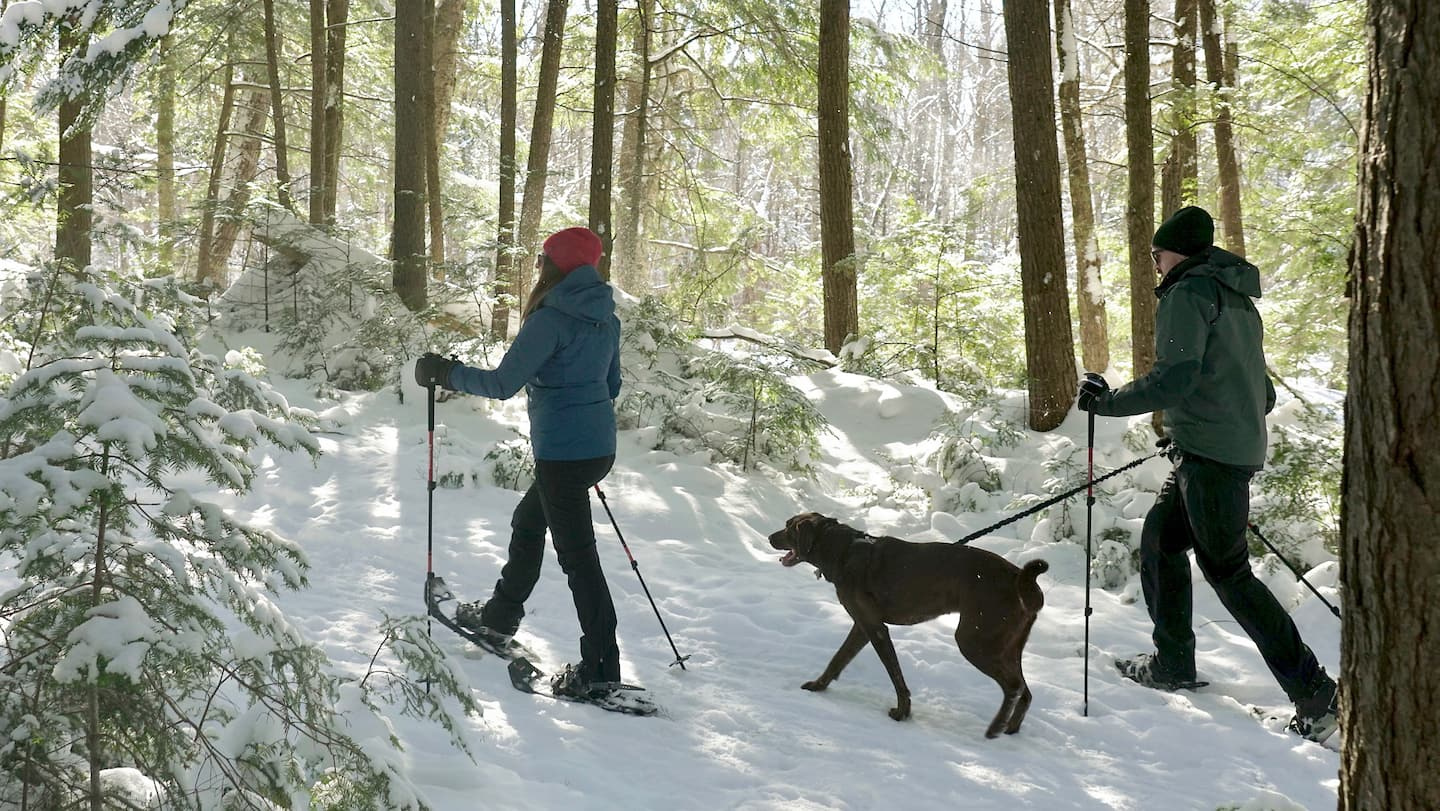 Unlike national parks where you have to pay to have access to a preserved natural environment, it costs nothing to hike in the Old Forest, a sector of the Grandes-Coulées Regional Park in Centre-du-Québec.

More than ever, such a territory is invaluable. The interest in safeguarding nature has never been greater, as evidenced by the UN Conference on Biodiversity, held recently in Montreal. The event brought more than 18,000 participants from 196 countries.

Made up of old trees, an ancient forest has been little modified by man, which is rare in an inhabited region. Near cities and in rural areas, most forests have been reduced by colonization.

Endowed with large trees, the Old Forest of the regional park includes a very old maple grove and two hemlock groves. In southern Quebec, you don't see that often.

On foot or on snowshoes

Left in their natural state, without maintenance with machinery, the trails are practicable on snowshoes, but also on foot, if the snow has been beaten by several hikers. Since there are no hills to climb, crampons are not essential, but it gives more stability.

The Black River is bordered by the Sentier des Pins (No 1) on one side and the Sentier de la Tortue (No 2) on the other side. At a distance of two kilometers, the path joins a footbridge.

A wood-fired refuge is available to hikers to rest and eat. This same refuge is also available for rent for the night.

From there, we can retrace our steps. On the other hand, more seasoned hikers have the freedom to continue their journey to complete an eight-kilometre circuit.

When the routes are linear, you have to think about the way back according to your capacities and the temperature. To know where you are at all times, use an Ondago map of the park that you download to your phone. It brings a certain security and the hike is all the more pleasant.

Have fun in the trees

At Mont Saint-Grégoire, in Arbraska Park, the Uplà course has us walking on suspended nets connected to a giant trampoline. From 3 years old, during the day, and from 5 years old, in the evening. Open from January 2 to 8 then on weekends.

To the Green Devil

This is the name of the famous mountain resort located in Glen Sutton, with a panorama of the Appalachians. Snowshoe and Nordic ski trails. Stay in beautiful cabins, some perched in the trees. 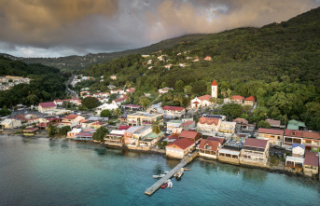 Photo objective: a sunset in paradise