Cereals: Putin calls on Ukraine to guarantee the safety of ships

Russian President Vladimir Putin on Monday called on Ukraine to guarantee the safety of ships using the corridor for grain exports, accusing it of being a "threat" after an attack that targeted the Russian fleet in Crimea on Saturday. 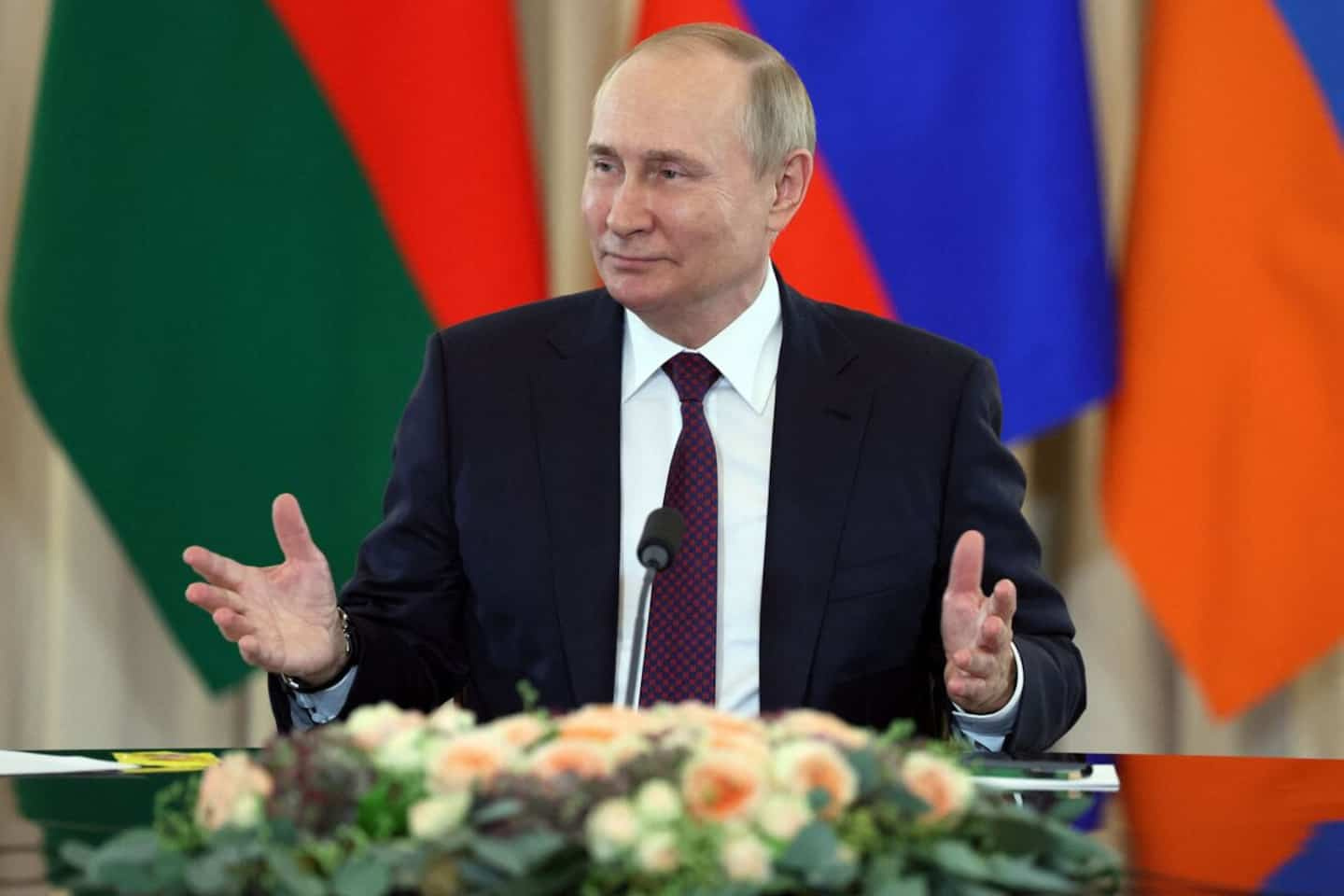 Russian President Vladimir Putin on Monday called on Ukraine to guarantee the safety of ships using the corridor for grain exports, accusing it of being a "threat" after an attack that targeted the Russian fleet in Crimea on Saturday.

• Read also: A Russian missile shot down by Ukraine falls in Moldova

• Read also: A Russian billionaire renounces his nationality because of the conflict in Ukraine

"Ukraine must guarantee that there will be no threat to the safety of civilian ships," Putin told a news conference, accusing kyiv of using the grain corridor for the attack. he blames on him and that justified his withdrawal from the agreement on Ukrainian exports.

"This attack was launched by Ukraine against the ships of the Black Sea Fleet (...) They created a danger for our ships and civilian ships," he continued.

“It is a threat to our ships and civilian ships,” Putin added, while stressing that Russia had not withdrawn from the agreement on Ukrainian grain exports, but had “suspended it. ".

Russian and Turkish foreign ministers Sergei Lavrov and Mevlut Cavusoglu raised the issue in a telephone conversation on Monday, according to Moscow.

"Mr. Lavrov stressed the need to ensure that Ukraine guarantees that it will not use the humanitarian corridor and Ukrainian ports intended for the export of agricultural products to carry out military operations against Russia, the Russian ministry said. Foreign Affairs in a statement.

“Only under these conditions is it possible to discuss the resumption of movements along the security corridor,” he added.

This agreement signed in July under the aegis of the UN and Turkey had allowed the export of millions of tonnes stuck in Ukrainian ports since the start of the Russian offensive in February.

Russia has accused Ukraine of hitting its fleet in Sevastopol Bay in annexed Crimea on Saturday with aerial and submarine drones. She assured that this operation had been planned with the support of British experts.

Ukraine denounced a "false pretext" for the suspension of the grain agreement, while London denied any participation in this attack. 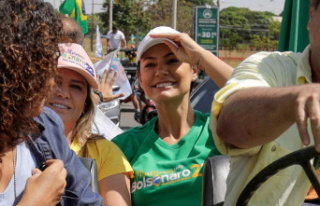