Back from Tokyo in the bitter cold of an arid winter, Dr. 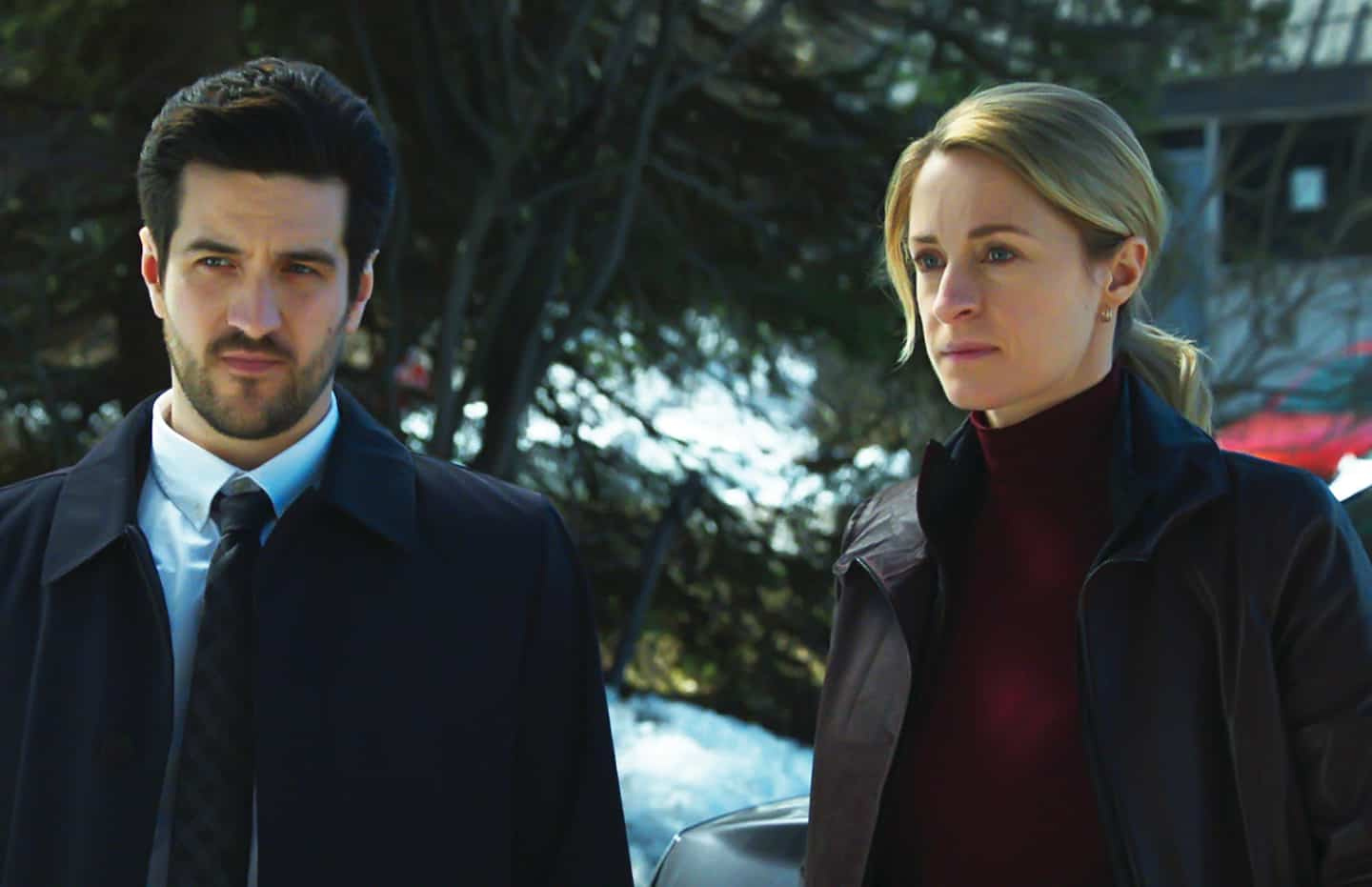 Back from Tokyo in the bitter cold of an arid winter, Dr. Henri Lacombe returns to Montreal – in the guise of François Papineau, taking over from Claude Legault – determined to rebuild his life.

• To read also: Another prize for the series "Six degrees" by Simon Boulerice

Barely recovered from jet lag, the team of investigator Simone Vallier (Christine Beaulieu) arrests someone in the psychiatrist's entourage in connection with a story of murder and disappearance of young women.

In addition to all this, Dr. Lacombe will be the target of a stalker who seems to have a grudge against him. He will also have to assert the responsibility of Sophie Bérubé-Lacroix (Jacynthe René) in the death of his wife, Anne (Evelyne de la Chenelière), killed when she was preparing to leave him to flee with Minister Richard Lacroix (Gabriel Sabourin), the husband of her alleged assailant and best friend.

The plots of the satellite characters are equally intriguing. New patient Nicolas (Frédéric Millaire Zouvi), a content moderator, has suffered panic attacks and spontaneous rage since watching a disturbing video, while former patient Jules Côté (Alexis Martin), who struggles to find sobriety, is also taken to task by an anonymous correspondent who persecutes him with increasingly threatening letters, text messages and calls.

“How far someone can go to influence someone mentally”, summarized Richard Blaimert, the author of the series, to describe the starting idea of ​​this second season of Cerebrum. Himself the victim of a telephone prank that stretched over a few weeks when he was in his early twenties, the author wanted the characters to engage in a mental battle, without sparing the viewer.

“I wanted the cases [for this second season] to be even more powerful and to last a little less long,” added the author during the press viewing in which the QMI Agency participated.

The series, a clever mix of family drama and police and medical series, manages to pique curiosity and arouse interest.

Remember that the first season of Cerebrum ranked among the 10 series that generated the most subscriptions and the most connections in Canada, all years combined.

1 Canada could supply Europe with natural gas 2 Inflation: growing concern for the next generation 3 New York Zoo Elephant 'Intelligent' Isn't... 4 Russian invasion: Ukraine has received "about... 5 Travelers by plane and train will no longer have to... 6 Officers involved in Riley Fairholm's death testify 7 CF Montreal: matches will no longer be broadcast on... 8 QMJHL: it will start on September 22 9 Largest brand portfolio for Grandio Group 10 Disappearance of two men in the Amazon: what we know 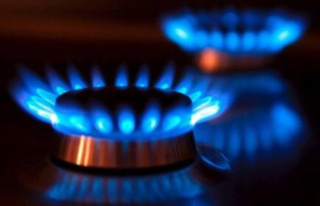