CF Montreal: Back from the West Coast with valuable points

CF Montreal had a tough night in Carson on Monday, losing 4-0 to the Los Angeles Galaxy. 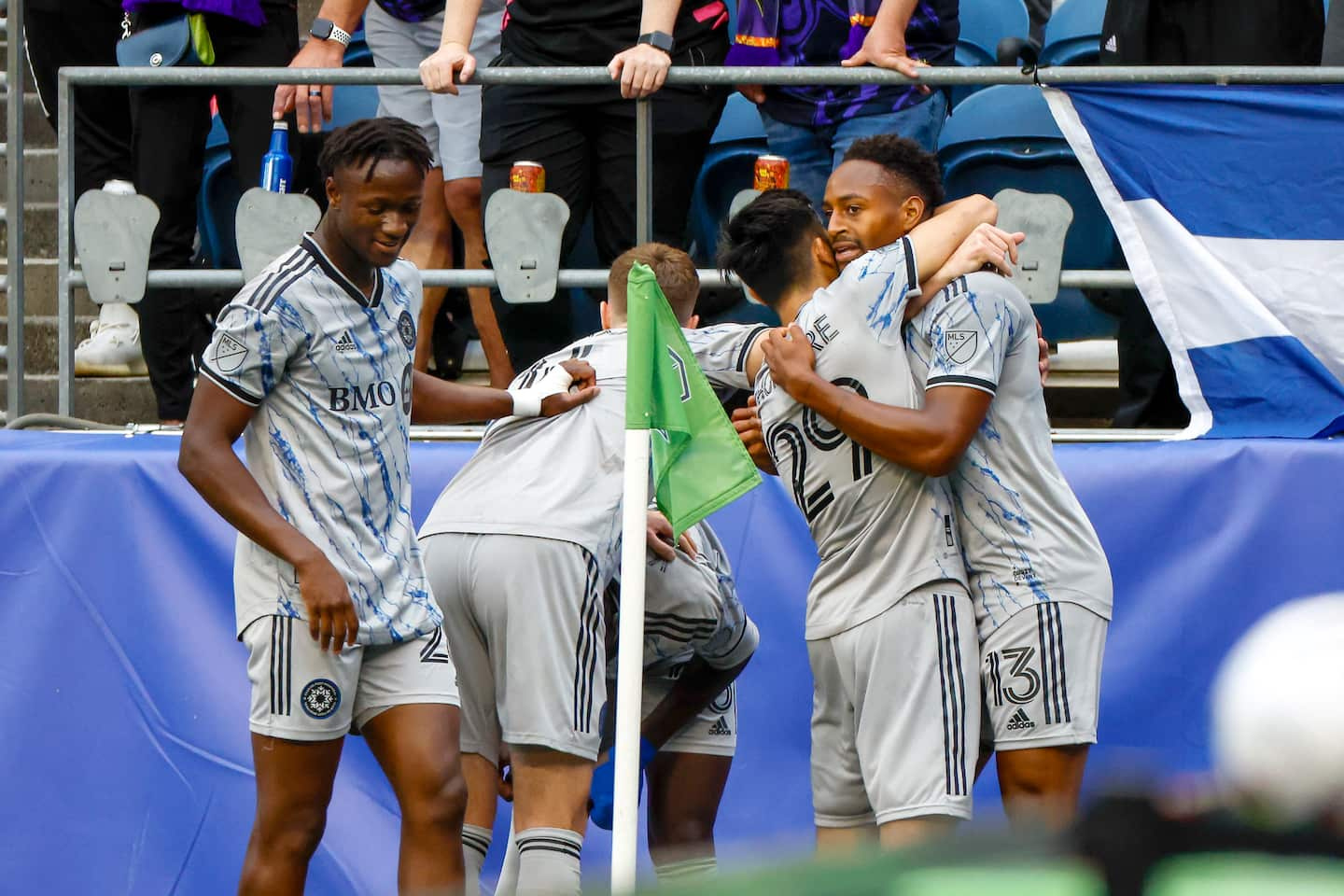 CF Montreal had a tough night in Carson on Monday, losing 4-0 to the Los Angeles Galaxy.

The defeat is final, and you have to go back to March 12 to see the team concede so many goals in the same game. It was in a loss to New York City FC at Yankee Stadium.

What catches the eye are the four goals scored on four shots on target. This means that the Galaxy took advantage of each of its chances to score.

However, CF Montreal also had great opportunities to thread the needle, whether early in the game or at the start of the second half, when the team was trying to make up for a 0-2 loss.

“We had the first dangerous situations and we have to score, remarked Wilfried Nancy by videoconference. They were fragile, it was a bit of a weird match. The result is what it is, but it doesn't reflect what we did today at all. »

We will first remember this loss of 4 to 0, but if we had said, before the departure of the team for the West Coast, that it would come back with three points out of a possibility of six against Seattle and the Galaxy, everyone would have been happy.

Well, maybe not the Bleu-Blanc-Noir players, but we can still talk about a successful operation.

"We went into this trip knowing we were going to be up against two big Western teams," insisted Alistair Johnston, who felt unfinished business after the game.

"Winning in Seattle was half the job done and we had one battle left," he continued.

CF Montreal have now played 18 games and only had one shutout since the start of the season, which has not escaped Johnston, who also regrets that the team often gives up in the first quarter of the season. game time.

"As a defender, that stat is very frustrating," he said. It looks like we can't go through the first ten minutes without giving up a goal. We give too many quality chances early in the games and yet it's not that we have bad starts because we also have our chances. »

"Before we can figure out what's going on, the ball is in the back of the goal and we're behind in scoring," he added.

1 In Florida for the Expos 2 “The supporters were chanting my name” 3 Agent charged with sexual assault 4 Patrick Brown kicked out of CCP leadership race 5 The Superior Court rules in favor of compulsory vaccination 6 Demolitions in La Baie: just a few minutes to recover... 7 FEQ 'will have an impact' on COVID-19 cases 8 To perpetuate the work of Félix Leclerc 9 A 15-year-old teenager from Lévis dies while mountain... 10 Pink martini: a tasty jazz cocktail 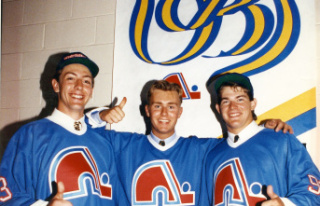 In Florida for the Expos