CF Montreal: Ismaël Koné in the sights of an English club

Promising Canadian midfielder Ismaël Koné, who made his debut for CF Montreal this season in Major League Soccer (MLS), has reportedly caught the eye of English club Norwich FC. 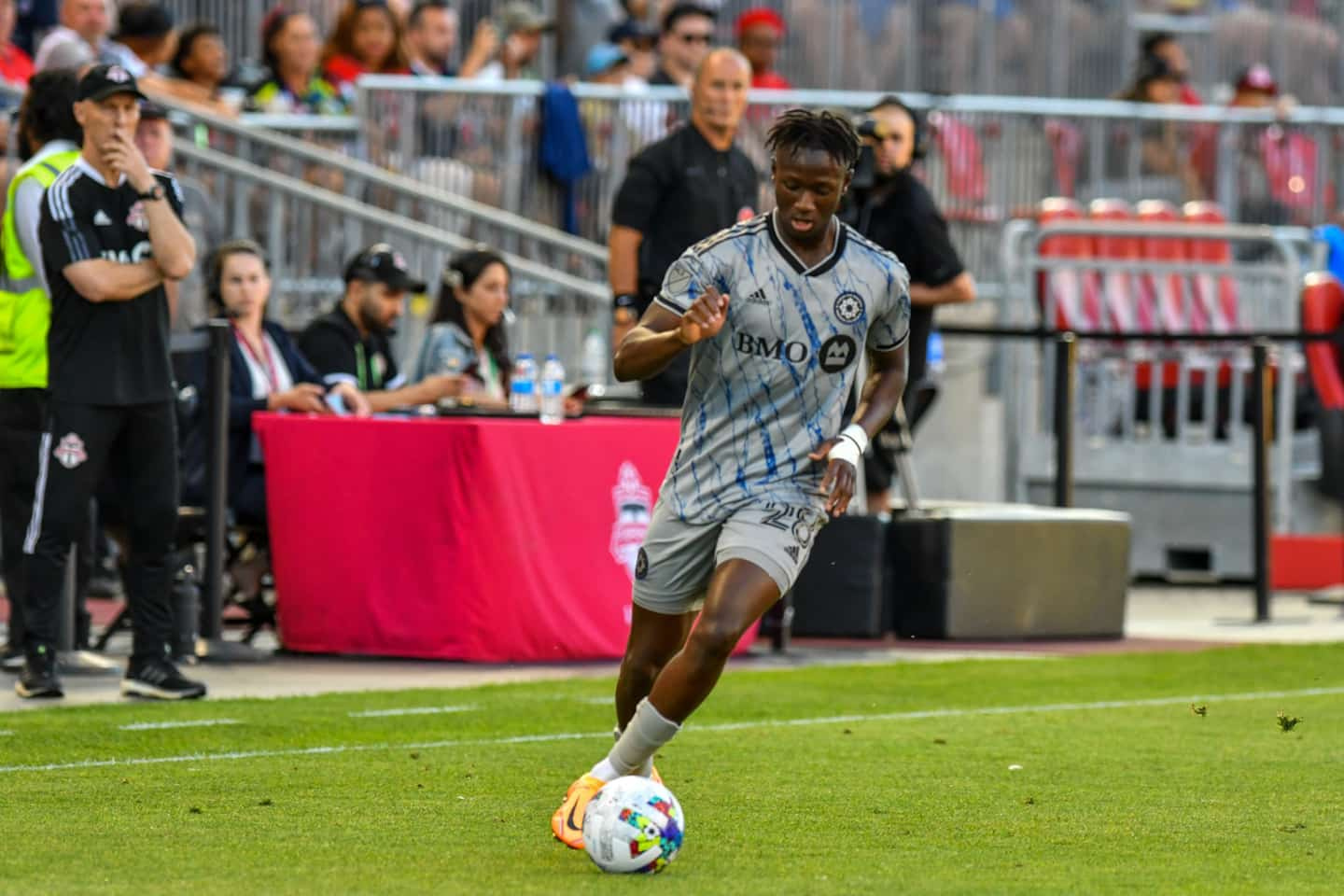 Promising Canadian midfielder Ismaël Koné, who made his debut for CF Montreal this season in Major League Soccer (MLS), has reportedly caught the eye of English club Norwich FC.

• Read also: A Quebecer from CF Montreal will miss the rest of the season

This is what renowned Italian journalist Fabrizio Romano reported on Twitter on Monday. According to him, the side that have just been relegated from the Premier League would be one of many organizations interested in the services of the 20-year-old Canada international.

Representatives of Norwich would even have gone to Washington on Saturday, when the Montreal eleven visited D.C. United, to convince Koné to join their ranks.

The Ivorian-born player represented the maple leaf for the first time this season. He was cleared from the scoresheet in two FIFA World Cup qualifying matches.

Koné has scored one goal and two assists in 16 appearances for CF Montreal this season.

1 Tornado: residents of Saint-Adolphe-d'Howard... 2 Married for 75 years: "I can't stop this... 3 Guilty of abusing a teenager 4 The labor shortage continues to hit in Eastern Quebec 5 A secret meeting in Albania for Alexis Brunelle-Duceppe 6 More heat waves, more risk of drowning 7 Find where the AIDS virus is hiding to finally cure... 8 A profitable duo for the Alouettes 9 “Another level to reach” for McDavid and the Oilers 10 Europe wants to fill up on gas before winter 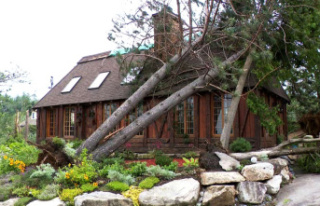