CF Montreal: matches will no longer be broadcast on television next year

Major League Soccer (MLS) announced on Tuesday that it has entered into an exclusive broadcasting agreement with the streaming network Apple TV for all its matches, a contract which will be effective from the 2023 season, which means the end of the presentation of the parts of CF Montreal and MLS on the TVA Sports channel. 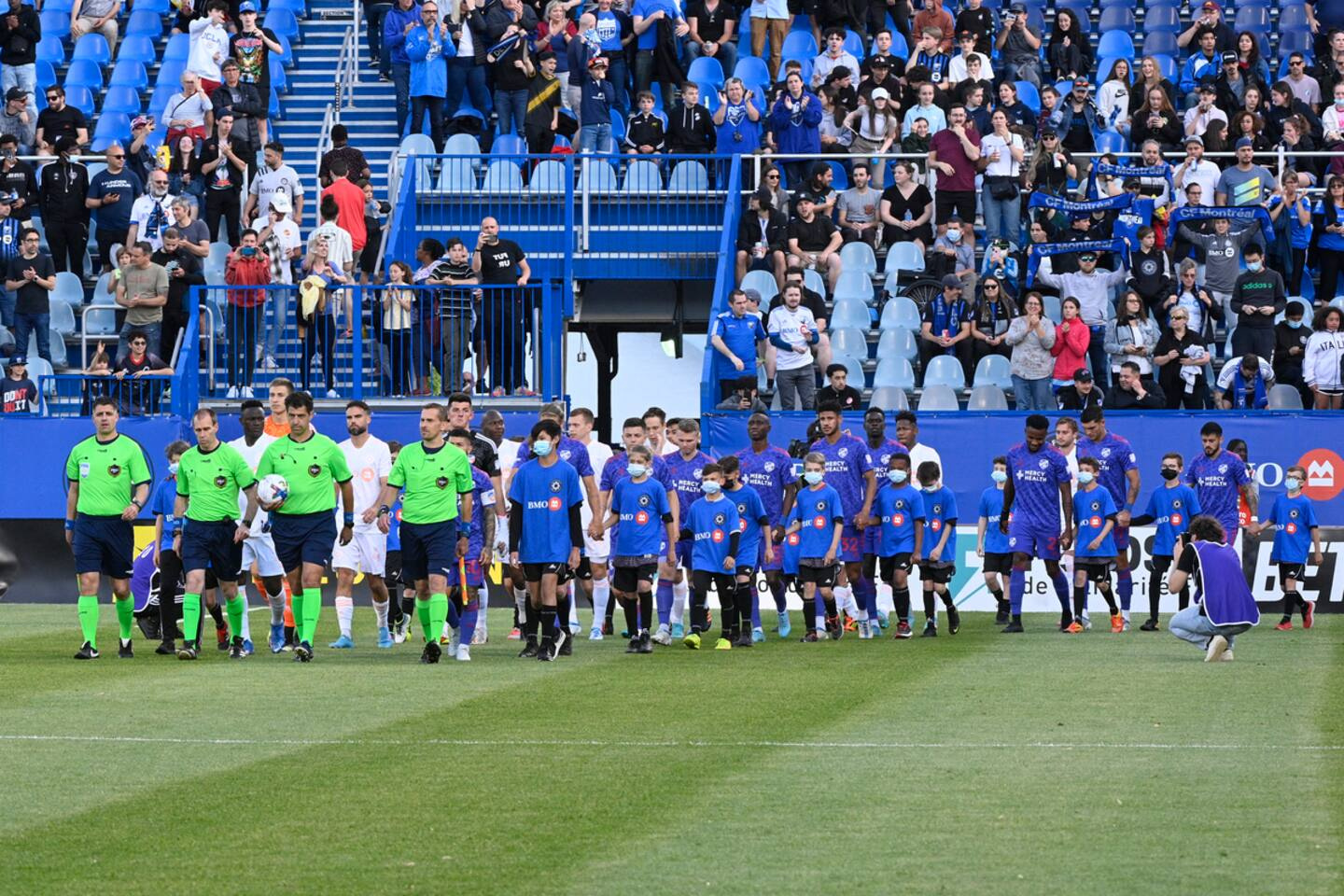 Major League Soccer (MLS) announced on Tuesday that it has entered into an exclusive broadcasting agreement with the streaming network Apple TV for all its matches, a contract which will be effective from the 2023 season, which means the end of the presentation of the parts of CF Montreal and MLS on the TVA Sports channel.----

• Read also: Fox is where he wants to be

According to the specialized media SportsPro, the pact is for a period of 10 years and has an annual value of $250 million. Consequently, the new league partner will hold the exclusive broadcasting rights for all the matches of the circuit, which includes the games of CF Montreal. Following this agreement, linear television channels such as TVA Sports – exclusive broadcaster of the Montreal team for the past six years and whose agreement ends in 2022 – and TSN will therefore no longer be able to present MLS matches. . The assistant commissioner, Gary Stevenson, however, mentioned being open to the possibility of presenting certain matches on cable channels in Canada and the United States.

In a press release, the MLS mentioned that all matches will be available in English, while clashes involving Canadian formations can be seen and listened to in French through the new “streamer”. All season ticket holders of MLS teams will get a subscription to the circuit's online listening service, the responsible executives said.

This partnership confirmed by MLS is the first of its kind in professional sports history. Soccer fans will have access to all games, regardless of the clubs in action, by subscribing to the league's streaming service, which will only be offered by the Apple TV application. The whole thing includes the playoff matchups and the all-star game, just like those of MLS NEXT.

"Apple is the perfect partner to accelerate the growth of MLS and strengthen our bond between our teams and their fans," commissioner Don Garber said in a statement. Thanks to Apple's ability to create a high-class customer experience and reach fans everywhere, it will be truly easy to enjoy MLS games anywhere, whether you are a fanatic or a casual spectator. »

"We think we've just positioned our league perfectly when it comes to the evolution of how people watch live sports," he added during a press briefing. Thus, 80% of our fans watch at least one game a week on the web, because that is what suits them.”

On the side of Apple, it was obviously joy.

“This is a historic moment for the sport and it is a dream come true for fans. I'm a huge sports fan and for the first time ever, I'm going to be able to access all major league professional content in one place." and internet software from Apple, Eddy Cue.

1 QMJHL: it will start on September 22 2 Largest brand portfolio for Grandio Group 3 Disappearance of two men in the Amazon: what we know 4 A decoration given to a godfather of the American... 5 Canadian official at Russian party: Joly denies knowing 6 A rise in COVID cases that “wants to settle” 7 132 confirmed cases of monkeypox in Quebec 8 Golf: the table is set for the Canada Cup 9 Road cycling: Hugo Houle on a protection mission 10 The new administration of “Broue” has sold more... 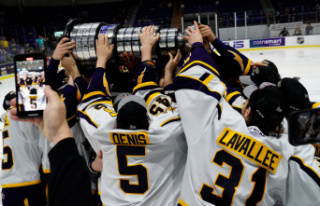 QMJHL: it will start on September 22